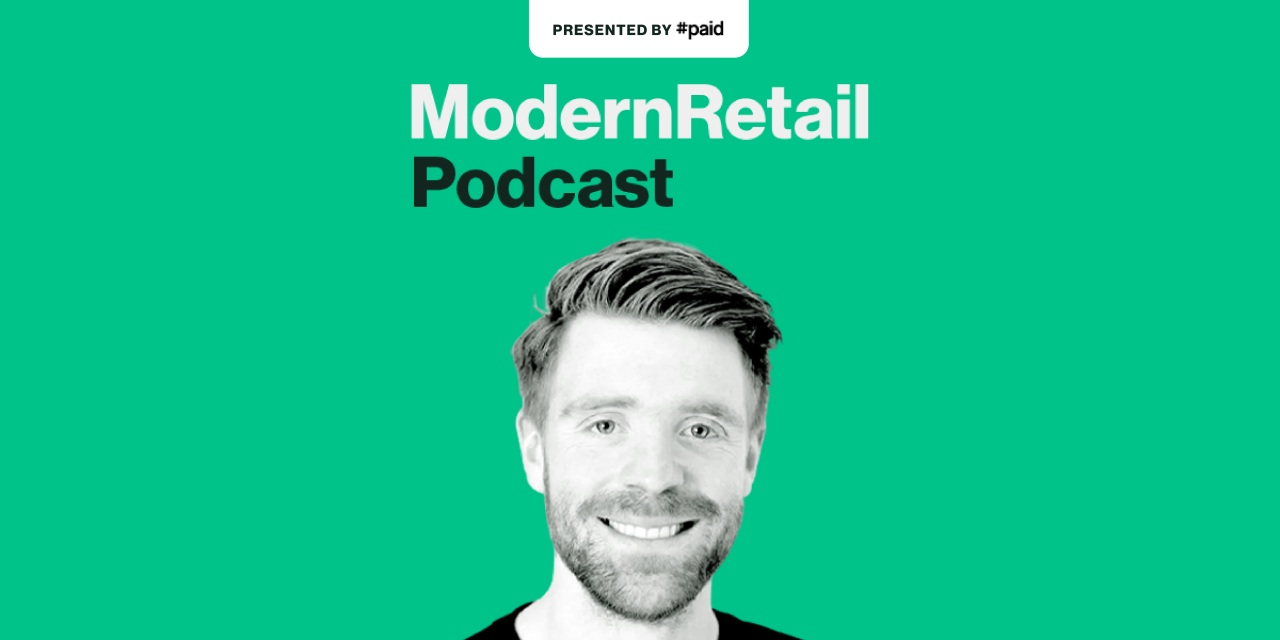 Lightning-fast delivery services are taking cities like New York by storm. And Gorillas is trying to be the leader of the pack.

This week on the Modern Retail Podcast, Adam Wacenske, Gorillas’ U.S. head of operations, spoke about the online grocery service’s growth plans and strategy. Gorillas is a grocery delivery app that began in Europe, but is currently only available in New York. Its main value proposition is that it can give customers their items in the blink of an eye — usually in less than 15 minutes.

Last year, it raised nearly $1 billion in funding, and only a month ago the German-based company announced plans to raise an additional $700 million. That’s because competition is stiff. There are a bunch of other delivery apps out there — from GoPuff to Jokr — that offer similar services of stocking dark stores with products and having couriers at the ready to deliver them to customers’ homes. Though Wacenske said that Gorillas is focused on giving the best possible experience and having the fullest assortment of groceries.

“From day one Gorillas has been focused on a full assortment,” he said. “We’ve always had what was akin to a medium-sized grocery store.”

Wacenske knows a thing or two about being part of a fast-growing startup. His last job was at WeWork, and he spoke about how his past experience lent itself to this current role. “There’s a lot of similarities to WeWork,” he said. Specifically: both companies focused on growing physical presences and making them more convenient for their customers.

Meanwhile, the beginning part of this year was difficult for some players in the fast delivery industry. Two companies, Fridge No More and Buyk both closed down U.S. operations in the course of a week. “It’s super unfortunate,” said Wacenske, adding that both companies’ closures were “out of a lot of people’s control.”

While those companies certainly faced difficulties with growth, Wacenske is optimistic about the future — both for Gorillas and the fast-delivery space. “This is a really young industry in the U.S.,” he said. “I can’t fully predict as to what’s going to happen, but there’s certainly going to be more space for more opportunities and for more than one company in the future.”

Here are a few highlights from the conversation, which have been lightly edited for clarity.

Education is the first hurdle
“Our goal is to really win the hearts and minds of New Yorkers and the consumption of New Yorkers, and I think we can we can then take it from there and go elsewhere. What we found is that it’s ultra-competitive, there’s a lot of market share to win or to capture. Educating customers — not only on what Gorillas is, but what is quick commerce, and why do I need it — has been the interesting challenge… or what we’ve spent a lot of time working through.”

Profitability is possible
“We’re heavily focused on bringing every one of our stores to profitability. We spent a lot of time over the last 12 months as a company, and we have actually some stores in Europe that have proven the profitability — which is great. And [we’re] working really quickly here in the New York market to do the same… It really boils down to the order volume within a store — and New York is so dense that there’s more than enough people within our radius to easily achieve profitability across all of our stores.”

On the recent closures of competitors
“It’s super unfortunate, the sort of happenings of the last few weeks — but it’s out of a lot of people’s control. And so I certainly feel for those companies. But like I said, this is a really young industry in the U.S. to your point earlier. It’s far more mature in Europe. You can ask people in a lot of people in these large cities in Europe — and there’s probably a majority of people that have used it or use it regularly. [With] New York, it’s really not the same just yet — or [in] the U.S., it’s not the same just yet. I can’t fully predict as to what’s going to happen, but there’s certainly going to be more space for more opportunities for more than one company in the future. The pie…is going to get large enough to where you have multiple ride-sharing companies, you have multiple food delivery companies, you have multiple grocery delivery companies. That’s where we foresee this market going.”