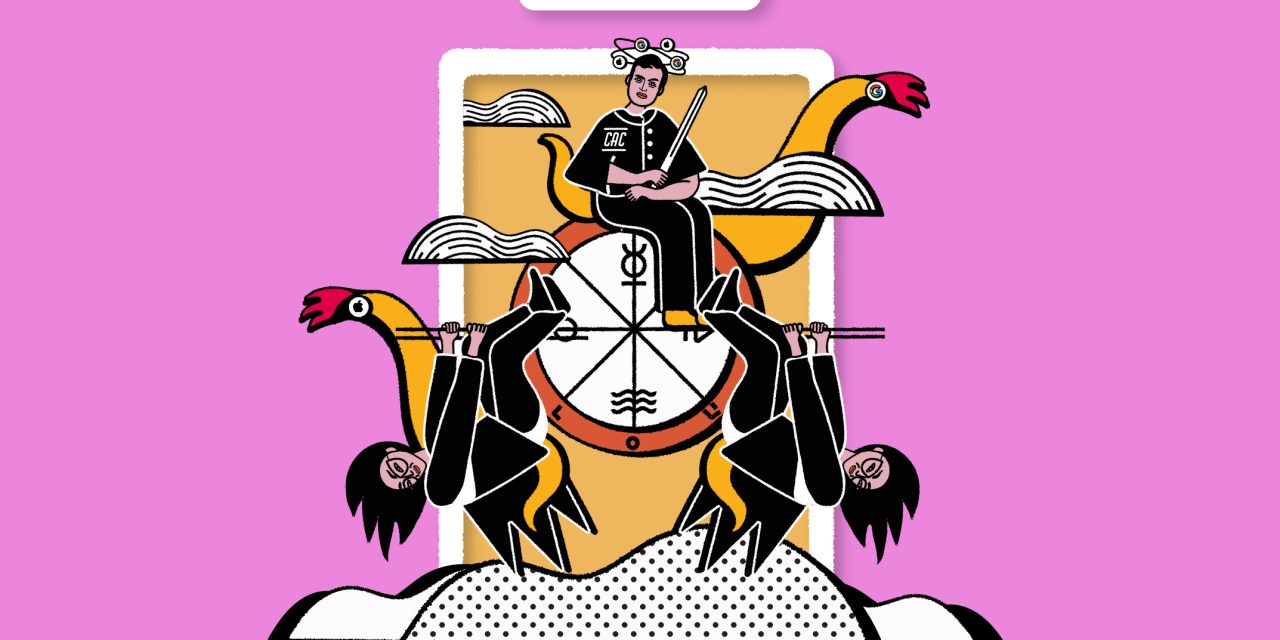 This article is part of the Digiday Privacy Preview, a digital issue of stories examining what the coming changes to Chrome and iOS will do to the worlds of media and marketing. Read the rest of that coverage here.

Brands that have relied solely on quick and easy digital customer acquisition tricks to grow their businesses face a tough road ahead. And the leagues of guru-style performance marketers will likely see fallout too.

Over the next year — and for years to come — digital identity is going to be harder to track. These changes come in a variety of forms. The most pressing is iOS 14, Apple’s new mobile software, which forces apps to ask customers to opt in to share personal data. Meanwhile, Google’s new Privacy Sandbox — which will be its replacement to the third-party cookie— will make targeting even more difficult. Lastly, a slew of regulations are on the horizon — namely Europe’s GDPR and California’s CCPA — that will make companies be much more intentional and up front about the data they collect.

In order to find new audiences online, marketers are “going to have to use different tools and strategies,” said investor and marketing strategist Nik Sharma. Which means the days of the Facebook whiz who can type out a few keystrokes and acquire thousands of customers thanks to an algorithmically-provided lookalike may be numbered.

During this time, both Facebook and Google were making their ad platforms more plug and play. “What Facebook was beginning to do,” said Taylor Holiday, managing partner at Common Thread Collective, was build “a system where almost anybody could use their tools.” Performance marketing, he said, “became a creative conversation more than [about] tactical media buying.” The effect? “Everybody in the world had a Facebook agency in the last 24 months,” he said.

But things are about to change. It’s no longer enough to have swagger on Twitter and LinkedIn and brag about ROAS since companies like Facebook will no longer be able to hoover up the customer data they have in the past. Even Google, which is relatively more insulated from the iOS changes than others, will have more limited targeting opportunities under its new Privacy Sandbox program that will cause marketers to get more creative or less precise.

Brands are already thinking carefully about future marketing campaigns. According to Ju Rhyu, co-founder and CEO of Hero Cosmetics, the company has relied heavily on performance channels — and done all of it in-house.

“There are a few questions for us going forward,” Rhyu said. “One is, do we continue to rely as heavily on these performance channels that we’ve been using until now? No one really knows what is really happening.” If she does continue down the performance marketing path, Rhyu said she will likely have to seek out agency partners — but that, of course, brings up a slew of new questions given the future terrain is so untested.

For now, Rhyu is keeping an eye on other brands that have decided to take their foot off the gas. She’s noticed these companies have instead invested in campaigns like influencer marketing or new types of packaging. “We’re prepared to look for other places to invest those dollars if it turns out the environment is not going to be so friendly to brands,” Rhyu said.

With less data to go around, Matt Naeger, chief strategy officer at Merkle, said that performance marketing will soon be much more integrated into the brand side of things. Which is to say that marketers will have to focus more on storytelling and longer term initiatives that don’t have instant payoffs, rather than quick and dirty customer acquisition tricks thanks to algorithmically derived lookalike audiences. “A lot of performance marketers don’t play in the brand space in all,” he said. “But this evolution is going to force that.”

Meanwhile, Holiday warned that while the barrier to entry for performance marketing may be higher, with less data results will be harder to prove. “There is more room for less verifiable methodology as the data gets obfuscated,” he said. “That leaves more room for anecdote and story to have power.”