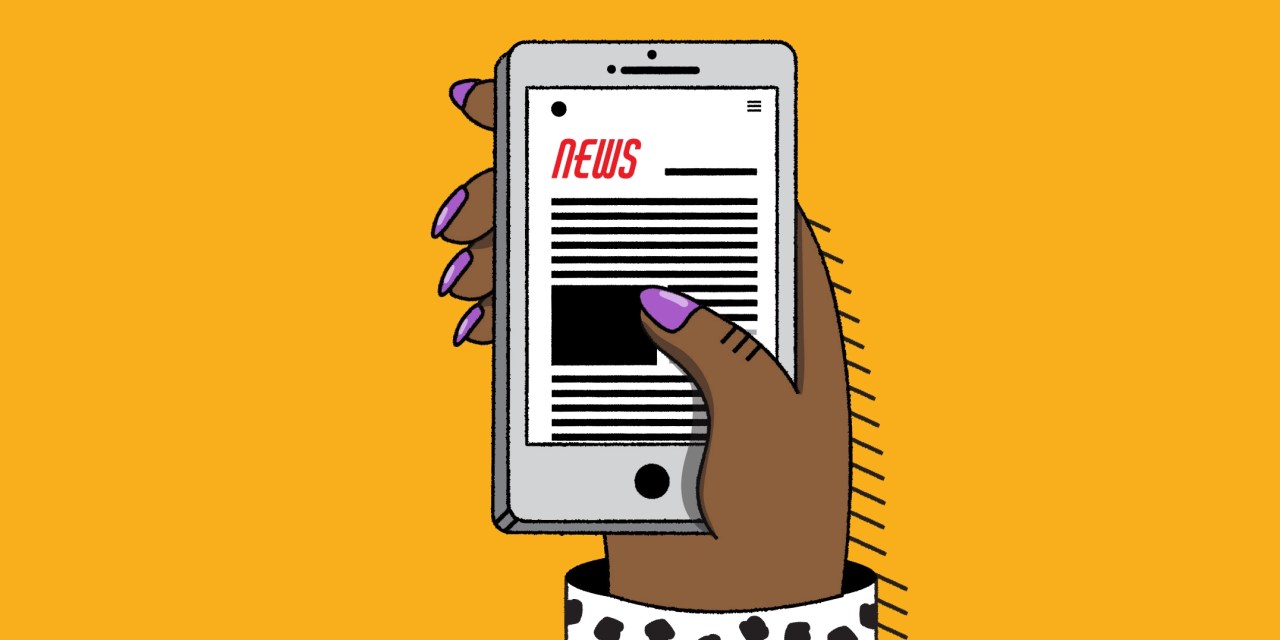 The U.S. Supreme Court’s decision to overturn its landmark ruling on Roe vs. Wade has companies still working through navigating how to address abortion rights, but OKCupid is already centering its marketing strategy around the topic.

The online dating platform yesterday sent in-app notifications to all U.S. users encouraging them to donate to Planned Parenthood. It also plans on supporting the organization’s corporate day of action on July 13 by shutting down the app for several hours and encouraging users to join a “virtual walk-out.” Days after the ruling, the Match Group-owned company began donating all of its ad space shown to users in Kansas — where a referendum in early August could change the state’s abortion laws — swapping it out for Planned Parenthood messaging.

The company also plans to donate ad space in all 26 states where abortion is likely to be made illegal, according to OKCupid Chief Marketing Officer Melissa Hobley, which could add up to a dollar amount “in the hundreds of thousands to millions” worth of free ad space. That doesn’t mean there hasn’t been some backlash. Some users have given negative reviews or had trolls send emails or comments, but Hobley said the criticism doesn’t bother her, adding that the app isn’t for everyone.

“If we can pave the way but get punched around along the way, that’s fine,” she said. “We don’t care.”

By using a survey feature within the app, OKCupid gathered user opinions about abortion-related topics. For example, 94% of nonbinary people, 75% of women and 62% of men who responded said they wouldn’t move to a state where abortion was illegal. OKCupid also found Gen Z users are 73% more likely than Gen X users to move out of a state where abortion is illegal but just 12% more likely than millennials.

Hobley said executives at various companies she’s spoken with over the past three weeks are looking for data and case studies “to be louder and bolder” on the topic of abortion. She recalled a conversation with someone who asked why OKCupid has been pushing so many to sign the Don’t Ban Equality — a coalition of hundreds of businesses that have spoken out against restrictions on reproductive rights — explaining that executives putting their names on something is “the first step.”

“You want to drive a fine balance,” she said. “You don’t want to use this and exploit the cause for growing your business. On the other hand, what I know is that if I were single, I do not want to even see your profile if you don’t support this issue. It’s a real thing that we might deal with if I might meet you on an app and we get pregnant.”

OKCupid first began partnering with Planned Parenthood in 2017 by creating a profile badge for users who want to show their support to the organization. The dating app offered to donate $1 to the organization for every person who used it, which led to a 2017 donation of $50,000. When Texas passed legislation last year to further restrict abortion access in the state, OKCupid debuted a new pro-choice profile badge and donated another $50,000 to Planned Parenthood after promising to donate $1 for every person who used the badge.

Along with in-app actions, OKCupid has also addressed abortion in its marketing outside of the app by putting ads in New York City’s subway system. (The company also tried running a pro-choice ad in Austin, Texas, during South by Southwest 2022, but Hobley said billboard owners with available space wouldn’t allow the message.)

Marketers at various companies are frustrated, according to Hobley. Some are upset that their companies aren’t supporting them despite having helped sell various products for years. The question is how to go from being angry to drive action.

“Marketers are an interesting way to look at this because I think what many of us have done for years is sell your products,” she said. “And now you’re telling me if I get pregnant and it’s ectopic and I’m still at six weeks, I’m going to go home and die from that? Take your lipstick.”

As an educational tool, TikTok has also been effective. Hobley said some content on the app unrelated to OKCupid’s efforts has focused on abortion clinic defenders in various states while others have posted advice on how to spot undercover police at abortion-related protests. Although that content hasn’t been created by OKCupid, some influencers have posted videos about the dating app’s pro-choice efforts even without being paid. The way Hobley puts it, TikTok is the platform for people who want to say something, explaining that “all these kids are power marketers with the way they package something on Roe or on non-binary or on transitioning.”

Another campaign gaining traction on TikTok in the past week with abortion-related content is Amnesty International. Last week, the international human rights organization released a new film called “The Land Of The Unfree,” which turned “The Star-Spangled Banner” into a more somber and eery version as an “elegy for women’s rights.” The film, directed by Nicolina Knapp, ends with the message “You’re not free when you can’t decide your own future” and had millions of views on TikTok in the first two days with more than 1,000 users that have posted their own reaction videos.

“I think American corporate work, compared to European, feels quite safe with choices that are fear-based rather than what best serves the creative agenda,” Knapp said. “… Protecting abortion rights is an American issue and a woman’s issue, American brands need to take up this mantle. The question is which brands will have the courage.”