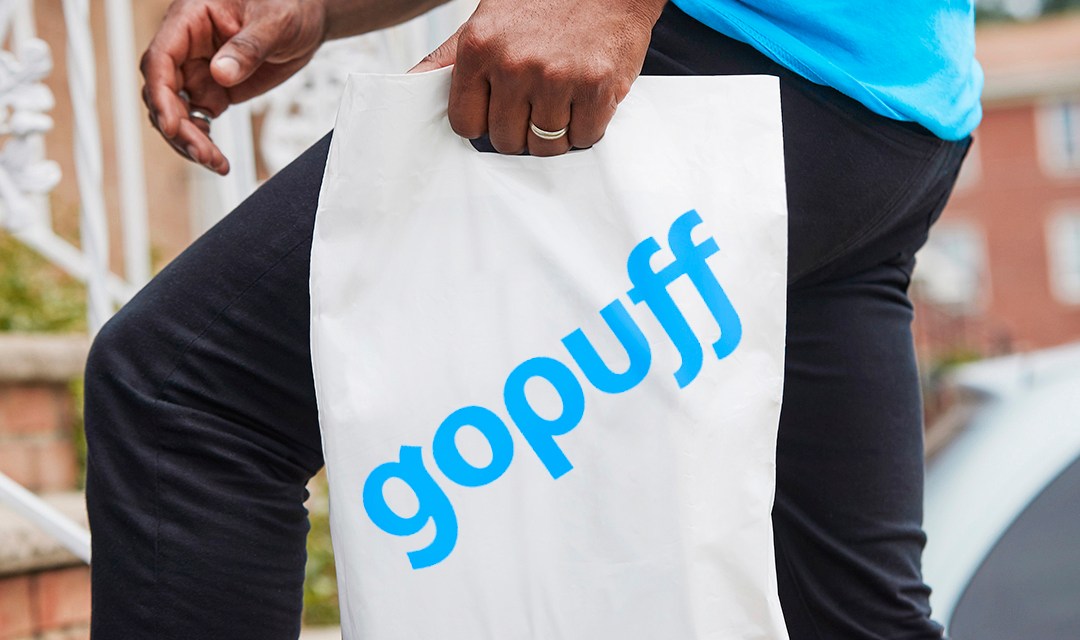 Third-party food delivery services are betting that adding prescription delivery can help them get closer to profitability.

This year, the delivery-only convenience store GoPuff began testing a virtual pharmacy in Philadelphia, according to Business Insider. The pharmacy includes snacks, drinks and prescriptions for birth control and acne medicine, among others. Patients can get a prescription by consulting a doctor that GoPuff provides access to through one of its partners, the telehealth startup Wheel.

While GoPuff told Modern Retail that Philadelphia pharmacy is part of a limited pilot for the company, it isn’t the only third-party delivery service that has eyed the prescription market. Since April 2020, Instacart has forged prescription delivery partnerships with select brick-and-mortar stores, like Costco. DoorDash, too, started delivering prescriptions for stores like Sam’s Club earlier this year, and Uber Eats has been trialing a virtual pharmacy of its own in select cities. Postmates, meanwhile, has delivered prescriptions for Walgreens since 2015. As food delivery companies race to acquire enough customers to finally turn a profit, they are looking for more products to offer on a recurring basis in order to increase their average order value.

“The consumer direct channel that GoPuff and others are betting on has tremendous potential,” said Natalie Schibell, a senior analyst at Forrester who focuses on healthcare. Schibell said that this was especially the case if they could make the business model work in more rural areas, where people already struggle to access prescriptions.

In some ways, the push into prescription drugs is an e-commerce take on a much older trend. Many major grocery chains have always had in-store pharmacies, because capturing both markets ensures a steady stream of customers. In recent months, Dollar General hired a chief medical officer, while Walmart has expanded its health stores and begun selling private-label insulin. By adding prescriptions, delivery apps are replicating the same model for the e-commerce era.

But there are other benefits to a prescription delivery service that are more unique to the food delivery economy. For one, prescriptions aren’t perishable, which means they can ease the logistical planning of deliveries and create a more sustainable route. If someone orders a prescription with a day of notice, it can be bundled into a more timely grocery order from someone in the same neighborhood, for instance.

For brick-and-mortar pharmacies, GoPuff’s pharmaceuticals test represents just one more threat in what has become an increasingly crowded market. Amazon’s virtual prescription offering, Amazon Pharmacy, has attracted the most attention, but a large number of well-funded virtual pharmacy startups have also popped up to offer same-day prescription deliveries. Among them is Capsule, which has surpassed a $1 billion valuation, and Zipdrug, which the healthcare giant Anthem acquired for an undisclosed amount last year.

Hetal Pandya, co-founder of Edison Trends, said that, for GoPuff, there is a lot of “synergy” between its product assortment and pharmacy items. GoPuff’s product assortment looks a lot like the non-prescription items that people typically buy at a pharmacy — it’s a mix of beverages and snacks and other non-perishable goods. Offering prescriptions could be a way to lure customers away from brick-and-mortar stores, and concentrate more of their spending on those typical pharmacy items available on GoPuff.

“They probably have figured out that the items that are usually available at a pharmacy overlap very nicely with what’s at a convenience store,” said Pandya, and “it’s an easy transition for them to go and say, okay, we’re going to do pharmacy.”

While selling prescriptions might represent a natural expansion for food delivery companies, it isn’t the only new category they are exploring. Delivery services are eying all types of new markets: DoorDash has worked with Bed Bath & Beyond, for instance, and Uber has recently begun expanding its delivery efforts to include home shipments of beauty products. In doing so, these companies are hoping to lure a new segment of customers to use their platforms, but they’re also hoping to increase the order value on purchases. It’s much more cost-effective to bundle together multiple orders.

When it comes to companies like DoorDash and Uber, “they think they are a technology company, not a food delivery company,” Pandya said. Ultimately, an expansion into pharmacy products isn’t surprising because these companies are set on performing deliveries for companies or products across all categories, she said. “They think of themselves as a marketplace for restaurants [but also] all consumer-facing storefronts to come and put up a consumer-facing storefront,” she said. “Anything or everything we buy or transact, they would want to cover it.”