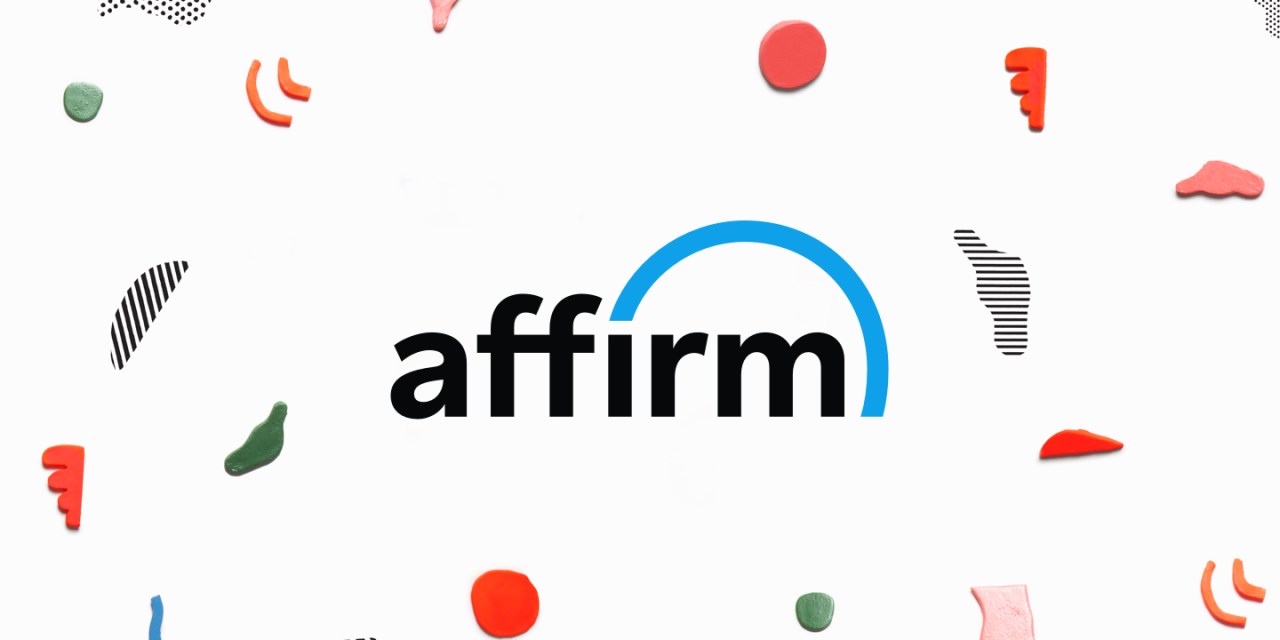 The San Francisco company reported a 96% jump in active users to 14 million during the period ending on June 30, compared to 7.1 million for the same period a year ago. In the fourth quarter, transactions per active customer rose to three, an increase of 31%. Affirm founder and chief executive Max Levchin during the fourth quarter earnings call said, “we brought on a whole lot of new consumers so the denominator has grown and the numerator outpaced it. And so it’s all goodness in terms of bringing on new users on to the network. And this year, we’re really going to invest in just making this the very best product for the end consumer in every imaginable way.”

Over the past year, Affirm’s focus has been on building out partnerships with a greater variety of companies in the e-commerce space, such as Amazon and Shopify. Those partnerships have helped bear fruit in the fourth quarter and beyond; this past Prime Day was the first one that Affirm participated in since announcing its partnership with the e-commerce giant last August.

In order to keep growing, Affirm plans to add more merchants, as well as more perks for active Affirm users. Levchin said that the company would be launching a rewards program in beta this September, with a number of participating retailers.

During the fourth quarter, Affirm’s revenue grew 55% to $1.3 billion fueled by ongoing GMV [gross merchandise volume] growth and increased active merchant base, the company said. American Airlines, Expedia, Priceline and Vrbo were all top 10 merchants for Affirm this quarter. General merchandise grew to over $881 million, 477% above last year, driven by Affirm’s deepening relationships with Amazon, Walmart, Target. To be sure, Affirm gets paid by merchants about 4%-6% of each transaction.

At the end of June, Affirm’s active merchants rose more than eightfold to 235,000 in part thanks to the adoption of Shop Pay Installments by retailers on Shopify’s platform. The company also announced new partnerships with online travel portal Agoda, ticketing service SeatGeek, and e-commerce software provider Woo Commerce.

Firms like Affirm have been rising in popularity, as young shoppers turned to buy now, pay later offerings to tackle inflation. At the end of June, consumer prices were up 9.1%, giving the country its largest year-over-year gain in forty years. Levchin said 0% APR [Annual Percentage Rate] transactions “are that much more exciting in an inflationary environment.” He said the company is seeing increased demand on the consumer side, “primarily because inflation takes away spending capacity and you borrow to increase it.”

“Despite what you may have heard elsewhere, people are still buying things online, a lot of them,” senior vice president Rob O’Hare added during the call.

“From a consumer standpoint, Affirm is as popular as ever. Affirm is getting to the point where a lot of people know them and it’s a brand name in its own right,” said Ted Rossman, senior industry analyst at mortgage firm Bankrate.com. “In a downturn if and when we get one, this sort of financing might be even more desirable because this 0% interest financing really talks, it’s easy to obtain. Consumer demand is very high and demand for buy now pay later continues to grow,” added Rossman.

The concern is that people aren’t going to pay Affirm back in a recession or even just a slower growth environment, but the company’s zero interest purchase offer becomes even more desirable for the consumer in those moments, said Rossman.

“The biggest thing that’s gotten them to this point is they have a lot of really good retail partnerships at the point of sale. One of the things that’s fueled the company’s growth is you found them even when you weren’t looking for them” said Rossman.

Wall Street experts issued a warning that the company’s prospects for profitability appear uncertain. Affirm’s net loss widened to $186.4 million compared to $123.4 million in the fourth quarter of fiscal 2021. Affirm’s Levchin noted that around half of the company’s outstanding loan book is anticipated to be repaid within four to eight months, at a rate of about 80%.

Wedbush analyst David Chiaverini in a note to investors on Friday, said he views Affirm’s path to profitability as being questionable. He also noted that competition in the buy now, pay later space continues to heat up. “Affirm’s GMV could be pressured as industry forecasts call for a slowdown in e-commerce spending over the next few years,” he wrote.