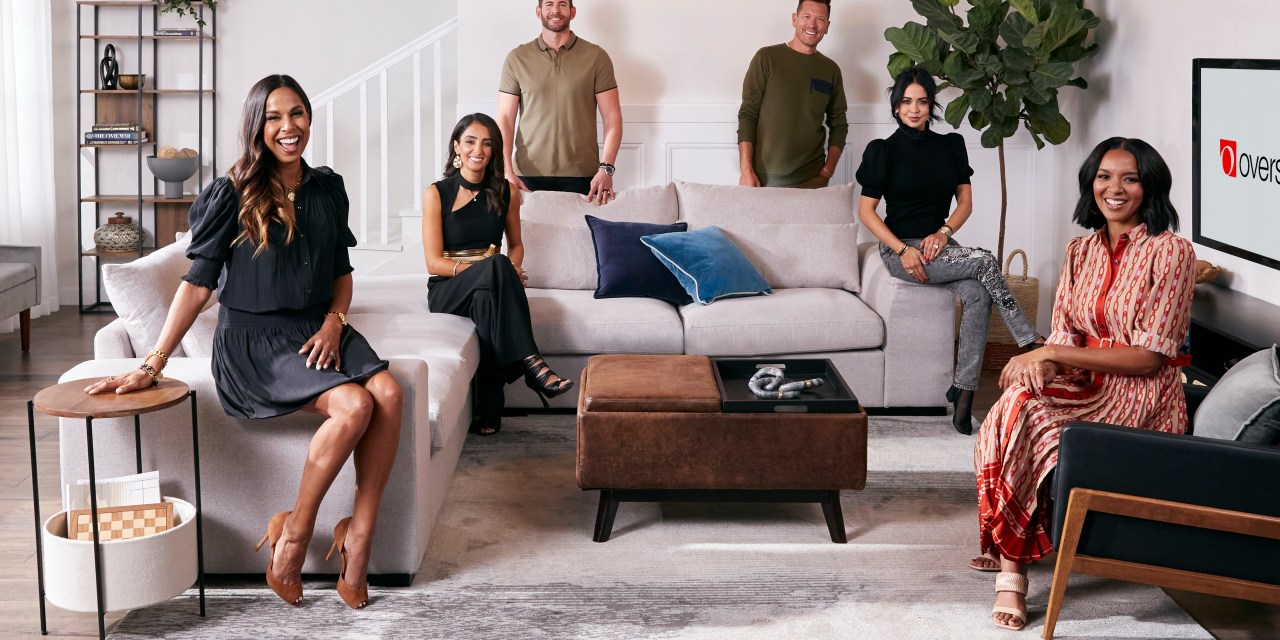 When a company loses nearly three million customers in the span of a year, it might sound like a time for reinvention. But for e-commerce retailer Overstock.com, it’s all part of the plan to narrow its focus on high-spending customers in the furniture space.

In June 2022, the company completed its transition into a furniture and decor business. That required 18 months of removing all the products in apparel, jewelry and other categories that helped fuel the brand during its 23-year rise.

Third-quarter results reveal that the new strategy has resulted in less revenue and fewer customers, especially when combined with the overall drop in furniture sales from the record pandemic highs. Overstock took in $460 million in revenue in the third quarter of 2022, compared to $689 million in the same time period the year before. It counted 5.8 million active customers, down from 8.7 million shoppers the year before.

“Focusing on home help grows our brand,” he said. “Overstock is a well-known name. It’s just not as well-associated with home as we want it to be.”

To cement the push into home, this fall Overstock launched a new national commercial campaign and is partnering with six new brand ambassadors, including HGTV host Tarek El Moussa. These partnerships will push Overstock’s home products to a collective 20 million social media followers.

Modern Retail spoke with CEO Jonathan Johnson about the transition, and how Overstock.com plans to position itself in the competitive home furnishing landscape. The following conversation has been edited for length and clarity.

What was the initial impetus for moving to furniture-only?
It is a tough time to have done it, as furniture sales kind of hit a trough. But it was very strategic and thought out.

What we really removed was nearly 20% of our revenue items from our site, and we did it for a reason: Our home product purchasers shop more frequently, have a higher conversion rate and have a bigger basket size. They’re better customers.

So while there has been some short-term pain by not having products that some people bought, we think long-term, it’ll be better for our top line and also really good for our brand.

One of the things that we’ve found is now that we’re home-only, we’ve got some well-known — particularly kitchen appliance — brands that are willing to sell on our site because they’re not listed next to apparel or health and beauty or jewelry and watches. Names like Mr. Coffee, Cuisinart, KitchenAid, Dyson, Calphalon. Really high quality names that say, ‘Look, now that we know you’re home (only), we’d like to be a supplier for you.’

Focusing on home, I think, help grows our brand. Because Overstock is a well known name. It’s just not as well-associated with home as we want it to be.

Are there any brands or retailers you’re hoping to partner with in the future?
There are other companies we’re working with. I will tell you we’re always working to expand the breadth and depth of products in the home space. And since January 2021, we have more than doubled our SKU count of home products. That’s not a tens of thousands, or hundreds of thousands add. It’s a millions of SKUs add. So, the breadth and depth of products has really exploded for us.

Overstock has recently launched a new national ad campaign and announced a partnership with brand ambassadors. How important is it for brands to have those relationships?
We think it’s really important, and we’ve worked with some in the past like Christopher Knight’s whose got a great line of furniture. We’re a little late to the game at this level, but I think we can catch up with this group.

We’ll add in and cycle out some influencers over time. The thing is to remain trendy, remain relevant. This a very diverse group of influencers — geographically, style -wise, taste-wise. I think that’s important, too, because we want to talk to a lot of people.

Looking at furniture competitors in the e-commerce space, what are some of the strengths that Overstock brings in this category?
Our brand pillars are product viability, smart value, easy delivery and support. And they’re built around two specific customer types. Some of our competitors — like Wayfair, West Elm, Restoration Hardware — they’re not focused on the same customer.

Our other customer, we call her the “reluctant refresher.” She doesn’t particularly like to shop and when she shops, she knows what she wants. For her, we’re focused on product findability. And then we focus on ease of delivery and support. She knows when it’s going to come, it’s very reliable. If she doesn’t want it, it’s easy to return, or if there’s a problem with the product, there’s easy customer service.

Have you made any changes because of some of those macroeconomic conditions as far as pricing or discounting strategies?
One of the things we’ve seen this year is much of our competition has been very promotional. Walmart and Target have talked about liquidating because they have too much inventory. Our business model is asset light, so we don’t own inventory, we just move inventory for others. We have had to meet the promotional environment. We’ve done that while maintaining steady and consistent gross margin percentages. So that’s been good, but it is more promotional.

The other thing I would say that’s changed this year is customers tend to be focused on home improvement projects, not new move-in projects. And that manifests itself with things like bathroom vanities selling better this year than last year. Mattresses, small appliances, even storage items. They’re making their current space a little more comfortable.

What else can we expect to see from Overstock.com in the coming quarters?
Well, we are working to grow our Canada business. This is a year and a half long initiative we’ve been involved in, starting a little slower than we’d hoped. But it’s really, this is our first meaningful foray internationally.

We’re trying to draw a template for how we go to other countries. If we cut corners, when we go to a non-next- door or a non-English speaking country, those shortcuts probably come back to hurt us. So we do think that over the next several years, Canada grows to be 10% of our domestic business. And we’re excited about how it’s beginning to take off.

We tried to go into Canada about 15 years ago, and it didn’t work for us because we didn’t have any existing partners with products in Canada. So any of the cost savings was eaten up in tariffs and transportation. Now that many of our partners or suppliers have products in Canada, we’re shipping to Canada from Canada. That also gives us a critical mass, which makes it easier to sign up new suppliers there. It felt like, before, we were trailblazing. Now, there’s some pretty well-worn ruts in the road that we can travel.