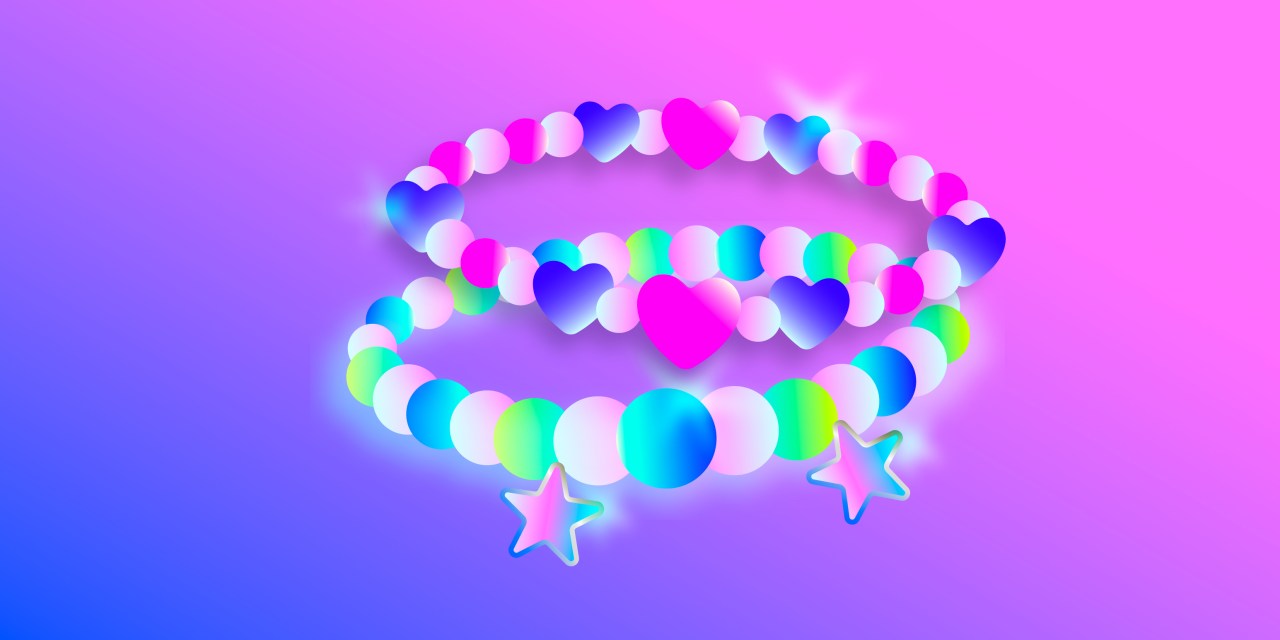 This story is part of The Great Mall Overhaul, a joint Modern Retail and Glossy editorial series looking into all the ways the businesses underpinning malls have been upended.

Historically, Claire’s has been known for its ear-piercing services, brightly-colored accessories and near-ubiquity in North American malls.

But now, as customers shop via different channels, Claire’s is reevaluating its mall presence. It is scaling back stores in declining malls while increasing its footprint in other areas, such as lifestyle, strip, high street and outlet centers. In 2019, 75% of Claire’s stores in North America were in malls. That number is now 60%, CEO Ryan Vero told Modern Retail.

Claire’s is still investing in physical retail and will open 200 stores worldwide by the end of 2022. But its brick-and-mortar strategy is only one component in Claire’s multi-pronged plan to become “a global brand powerhouse,” Vero said. Over the past several years, Claire’s has expanded its online business, built up its consumer products division and launched a virtual experience on Roblox. It’s also branched out into the grocery, toy and department sectors through partnerships with 30 retailers.

Claire’s expansion strategy follows a particularly turbulent 15-year period for the company. In 2007, the company was taken private and acquired by Apollo Management for $3.1 billion in cash. In 2018, it filed for Chapter 11 bankruptcy in Delaware, citing $1.9 billion in debt. And in 2021, it began the process of once again becoming a public company.

Repositioning out of ‘declining malls’

While Claire’s has long been a staple of suburban and urban malls, Claire’s is evaluating whether certain locations are the best fit. The retailer monitors tenant vacancy rates, consumer patterns and traffic trends over time for the malls its stores are in, Vero said. In June, mall foot traffic in the U.S. was still below pre-pandemic levels, according to Placer.io.

More than three-quarters of Claire’s stores are in what the real estate analytics firm Green Street determines to be A- and B-grade malls, which are the highest-ranked malls. Because of that, “we continue to focus on maintaining a strong fleet in the strong malls, but also proactively repositioning out of declining malls into lifestyle centers or strip centers where the consumer is shopping today,” Vero said.

“As consumers within markets shift from shopping in one retail node to another retail node, we have to be there with that consumer,” he added.

In some cases, this means establishing a presence within other retailers. In September, Claire’s expanded its partnership with Walmart, bringing the number of stores carrying Claire’s products to 2,500. There are also more than 360 Claire’s stores-in-stores in Walmart locations across the U.S.

Claire’s is also available in partner retailers in North America and Europe through CVS, Asda, Tesco, Matalan, Galleries Lafayette, Toys “R” Us, DSW, Hudson’s Bay and Albertson’s. Claire’s “owns, merchandises and manages the inventory located in our partners’ stores and pays a sales-based variable fee for the right to operate in the concession,” the company said in its S-1.

Vero said Claire’s sees an “immediate response” from consumers after entering its products into other retailers’ locations. “It’s just incredibly exciting to see the prospects for this Claire’s brand and how it can extend itself into so many different channels, across so many different consumer segments,” Vero said.

Investing in digital and the metaverse

Claire’s built out its online offerings as e-commerce exploded at the onset of the pandemic. It recently began offering same-day buy-online-pick-up-in-store services in the U.S. and Canada. Last September, Claire’s launched Cdrop, its first boxed subscription service. At the time, Kristin Patrick, Claire’s chief marketing officer, told Modern Retail that Cdrop was “an opportunity to offer customers the latest trends and the top Claire’s products.” Right now, for a limited time, Claire’s is offering the first box for $19.99.

Claire’s also recently made it possible for customers to book ear piercing appointments online. Ear piercings are free with the purchase of a starter kit, which begin at $28.99 but can go up to $251.99, according to its website. Claire has offered ear piercing for more than 40 years and pierced more than 4 million customers’ ears last year, Vero said.

Ear piercing is “at the heart and soul of everything that we do,” Patrick said in an interview in October with Modern Retail. “But if we were to go into other services, we let our consumers take the lead.” For this, Claire’s taps into its loyalty program, which it began last year and now has 14 million members. “What’s important to them?” she asked. “Is it nail art? Is it education on hair? Is it styling? I think there’s a lot of places for us to go when the consumer is ready.”

Claire’s has a focus group within the loyalty program and collects feedback from shoppers in stores and online. Based on conversations with customers, Claire’s expanded to Roblox last month, launching a digital world called “ShimmerVille.” In “ShimmerVille,” players can have a job (including as an ear piercer), visit six locations and outfit their avatars in Claire’s apparel and accessories. Claire’s is also linking “ShimmerVille” with its loyalty program and is transforming characters in the game into physical merchandise.

“ShimmerVille” is part of Claire’s strategy to appeal to younger consumers, primarily Gen Z and Gen Alpha. “If they are on streaming, we’re going to be there,” Patrick said. “If they’re in the metaverse, you can bet we will be there. If they are playing with new organic social platforms, we’re gonna probably be a first mover in that space.”

‘A process of constant reinvention’

Having declared bankruptcy less than five years ago, Claire’s turnaround has been “a real success story,” Neil Saunders, managing director at GlobalData Retail, told Modern Retail. “I think it’s a very interesting case study in a retailer coming back from almost being dead, and actually turning into a business that’s very successful and that has a very solid future.”

Much of that has to do with “making good decisions around range and being very much on top of trends,” Saunders said. “One of the things that Claire’s is very good at now [is] it’s got a lot of trend-spotters to identify new products, new designs, new colors, all sorts of things that are interesting to the younger consumer. And they’re able to manufacture those products very, very quickly and get them into stores very quickly.”

Claire’s has also nabbed the attention of younger consumers by teaming up with popular celebrities such as JoJo Siwa and offering merchandise from franchises including Encanto, Hello Kitty and Pusheen. It’s invested in content for its social channels, too. Claire’s official YouTube channel has 238,000 subscribers, while its TikTok channel has 151,400 followers.

“They built up a nice image around the brand,” Saunders said. “And they brought that brand to the attention of some of the younger shoppers of today. And that’s really helping to generate better footfall.”

As those younger consumers get older, though, Claire’s will once again have to adjust, he stressed. “For Claire’s, it’s almost like a process of constant reinvention, and to have constant cycles of really thinking about how the business needs to evolve to remain relevant to new consumers that are coming through,” Saunders said. “I think they learned that lesson from last time when they didn’t do that very well and they went into bankruptcy… Now, they have a management team who I think is very prepared to reinvent and to really stay on top of changing the business.”

This adaptation is key for any company heading into the holiday season, when overall retail sales are expected to grow just 4% to 6%, Deloitte forecasts, compared to 15% for the same period in 2021. Claire’s is aware that shoppers worldwide may have tighter budgets at this time. But, the brand is built for that, Vero stressed, and it’s optimistic about what it can offer.

“The accessibility of our product, from a price point perspective, is perfect during challenging economic environments, as well as really strong economic environments,” he said. “We are obviously constantly out there innovating and bringing new products to market, making sure those things are accessible to our consumers. Certainly, consumers are hyper-focused on value. And that’s what Claire’s has been providing for decades.”