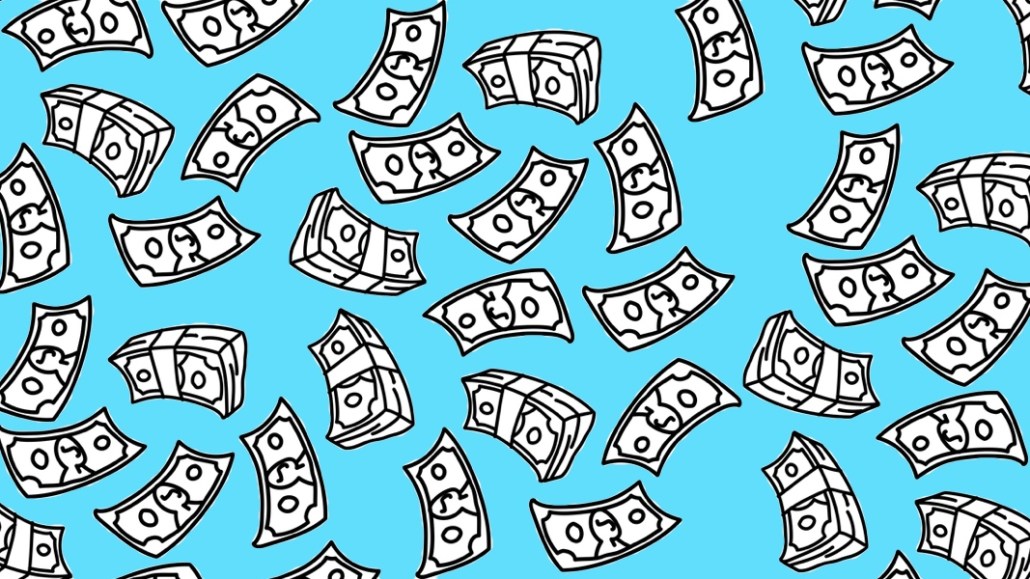 ‘Tis the season for holiday gift giving, but the economic landscape is very different now than it was a year ago. And shoppers are being more prudent with prices and the ways they’re transacting these purchases.

A recent Modern Retail survey in partnership with the consumer research platform Attest asked 1,000 U.S. consumers about how they’re thinking about holiday shopping this year. And it looks like most people are planning to use the funds they already have — and younger shoppers are less inclined to spend more.

There are a few distinct shifts at play. For one, the global economy is in the midst of a downturn with rising inflation and interest rates. How long this period will last remains unknown, and this uncertainty is represented in the results.

Recent hiring trends highlight this dampened demand. While most big retailers go on a hiring spree during the holiday season, leaders like Walmart have decided to hire fewer temporary workers this year.

Meanwhile, younger shoppers seem less inclined to spend big on gifts this year. According to the survey, a little less than one-half (43%) of respondents under the age of 30 said they plan to spend less than $200.

What’s more, people are more inclined to use the money they already have, as opposed to credit or loans. According to the survey, over half of the respondents said they plan to pay for their gifts with either their debit card or savings, and only 32% said they will use a credit card.

Younger shoppers are being even more conservative, with 60% saying they will use their debit cards or savings. But they are more open to new types of financing; 11% of shoppers under 30 said they will use buy-now, pay-later platforms, compared to 8% of the entire survey.

Put together, the results show a more subdued holiday season compared to years past.