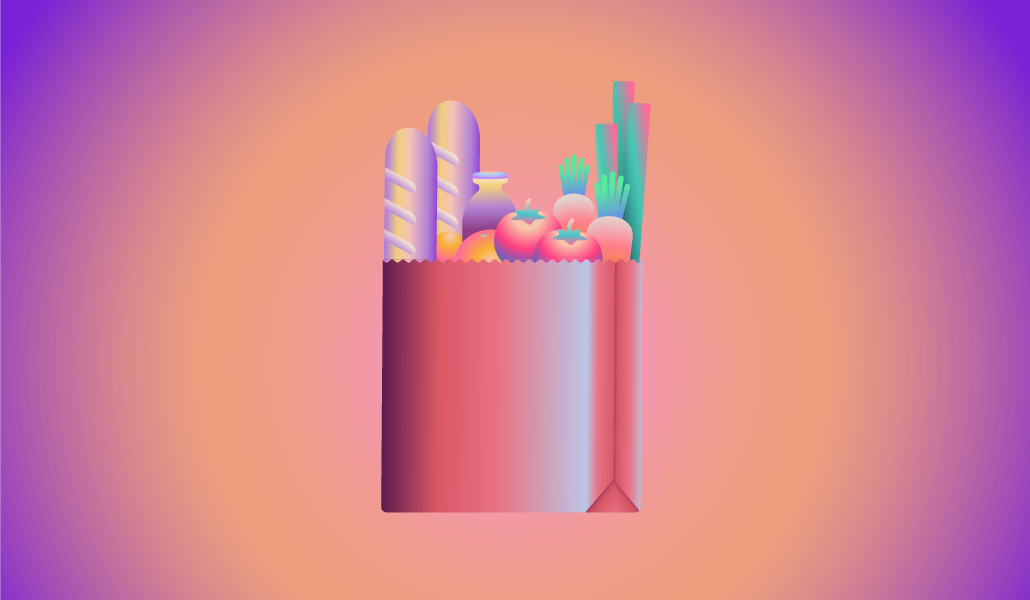 This story is part of The Great Mall Overhaul, a joint Modern Retail and Glossy editorial series looking into all the ways the businesses underpinning malls have been upended.

As department stores leave malls, owners are becoming more creative with what to do with the large spaces left behind.

Eastridge Center shopping mall in East San Jose is looking to reinvigorate an over 260,000 square foot space that Sears left behind by potentially turning it into a Vietnamese indoor market. At MainPlace Mall in Santa Ana, California, an American Ninja Warrior Adventure Park opened in July featuring obstacle courses — think: monkey swings, spider walls and tilting logs — based on the ones seen on the show. Meanwhile, Oxmoor Center in Louisville, Kentucky is trying to turn 28,000 square feet of space in its second floor into an office space.

Anchor tenants occupy larger square footage and are typically the store that draws shoppers into the mall. Department stores were once synonymous with the term mall anchor, but their allure for shoppers has since been called into question as they experience declining sales and even bankruptcy. In a bid to increase traffic, mall owners are turning to nontraditional tenants — such as grocers, entertainment spaces and offices — to occupy these large spaces in malls.

“Sears, Macy’s and JCPenney were closing stores. All of a sudden, you have to get more creative,” said Ethan Chernofsky, vice president of marketing at Placer.ai. “The old playbook is being thrown out the window.”

Sears just recently emerged from bankruptcy after four years, but its store count had already dwindled from nearly 3,500 at its peak to less than two dozen. In 2020 JCPenney planned to close almost 30% of its locations as part of its turnaround plan. At that time, JCPenney had been unprofitable since 2010, with its losses amounting to $4.5 billion.

Real estate analytics firm Green Street, cited by the New York Times in August last year, suggests that there were an estimated 750 vacant anchor spots out of 1,000 U.S. malls. Now mall owners are curating these spaces to match the needs of their target shoppers.

Here’s a look at some of the alternative anchor tenants at U.S. malls.

Having grocery stores in malls is a much more common occurrence abroad as U.S malls tend to be more specialized. But lately, American malls have recently been adding specialty grocers into their tenant mix.

A Westfield mega-mall in San Jose, California drew in lines of shoppers attempting to enter Asian grocery store 99 Ranch Market when it opened in March. The shopping center’s visits rose 10.1% in July, just a few months after the grocer opened, according to data from Placer.ai. The specialty grocer also opened another location at the Samanea New York mall in Westbury, alongside restaurant tenants that focus on Asian cuisine.

Similarly, when Italian marketplace and food hall chain Eataly opened a location at the Westfield Valley Fair in Santa Clara, California in June, the mall’s visits exceeded 20% for the first time in a while versus pre-pandemic number, per Placer.ai.

“Most people go grocery shopping at least once a week, sometimes more, and that repeat type of visitation is something that the malls have not necessarily enjoyed,” Richter said. “People go shopping but not everyone is going to a department store or going to mall specialty shops every day for clothing.”

Using entertainment as a draw

Some owners want people to stay a little longer in malls. That said, several malls have begun incorporating entertainment spaces to convince more shoppers to spend time in their locations.

“They recognize that I’m not going to a shopping center or a mall just to go from store to store and buy as much clothing as possible,” Chernofsky said. “There are better ways to create a full day out.”

Malls are becoming less transactional and more experiential. Since word got out that the American Ninja Warrior Adventure Park will open at MainPlace Mall, CEO Adrian Griffin told Spectrum News that mall operators and landlords flooded his inbox showing interest in opening an obstacle course at their locations. In the U.K, where 14 of these obstacle courses are open, each location brings 200,000 to 250,000 visitors.

Time does indeed move fast when people are having fun. So much so that after Surge Entertainment opened in Pierre Bossier Mall in Bossier City, Louisiana back in April, it increased the median dwell time in the shopping center to 78 minutes from its previous 51 to 58-minute range, according to Placer.ai. Surge Entertainment offers attractions like zip lining, bowling and arcade games, among others.

Experts said mall owners are also strategically using entertainment spaces to attract a specific demographic. So while some entertainment spaces cater to kids and families, others were made to attract an older crowd. For example, an 80,000-square-foot Hollywood Casino opened in August last year inside what was once a Sears location at the York Galleria mall in York County, Pennsylvania.

Come for the job, stay to shop

The idea of putting office spaces in malls isn’t new. Mall owners have been toying with the idea as far back as 2018 or so. But experts said the pandemic has accelerated this trend as remote work persists.

Offices can be a solution for malls that struggle to grow traffic on weekdays, especially during work hours. The mall can also be a convenient spot for office workers who may not have much time for lunch or to visit retail stores after work. People who end up working at the available office spaces in Oxmoor Center, for example, are just a short distance from stores like Ann Taylor and Anthropologie as well as restaurants like California Pizza Kitchen and BJ’s Restaurant & Brewery.

“It’s a positive strategy because then it brings a trapped audience into your space during the daytime and increases foot traffic,” said Philippe Lanier, principal at commercial real estate developer EastBanc. “That is innovative depending on where you do it and how you execute it. The office model is itself very tricky these days.”

When choosing what company should occupy a space, mall owners are also considering the lifestyle of the residents that live in the area. For instance, a place like Trumbull, Connecticut, in which 13% of residents are self-employed, was deemed an ideal area for co-working space Jeff Works, according to reporting from The Trumbull Times. The co-working space is located in Hawley Lane Mall.

Gone is the old mall playbook

With Covid restrictions almost completely eased in the U.S., consumers are returning to stores in full force. That presents an opportunity for malls to gain momentum.

“It defines the personality of the space and the predictability of foot traffic,” Lanier said. “A mid- to large-sized mall will be able to balance three or four anchors so that they can create a good portfolio.”

However, it won’t be that easy. Vacancies in regional and super regional malls ticked up 10 basis-points to 11.1% in the third quarter this year, according to Moody’s Analytics. Placer.ai’s Chernofsky said that as malls begin thinking outside the box, that also creates a greater risk of making the wrong choice for an anchor.

“The wider array of options definitely creates more room for creativity but there’s also more room to potentially get it wrong,” Chernofsky said. “There’s always the chance that you get a tenant wrong.”

However, the biggest risk for malls at the moment is following the same blueprint they did decades ago, he said. With traditional tenants like Nordstrom and Express openly attempting to distance themselves from their mall-based history, finding the right strategy for malls is becoming more urgent.

“There’s this menu of options that they can give us here from an experience perspective,” Chernofsky said. “The more great things they bring to the table, the more likely I’m going to step in.”

Malls have transformed themselves into mixed-use lifestyle centers

Over the past few years, lifestyle centers have popped up around the country — in turn attracting shopping and entertainment tenants. Now, these destinations are catering to a new cohort of post-pandemic customers who are heading there for work and play.