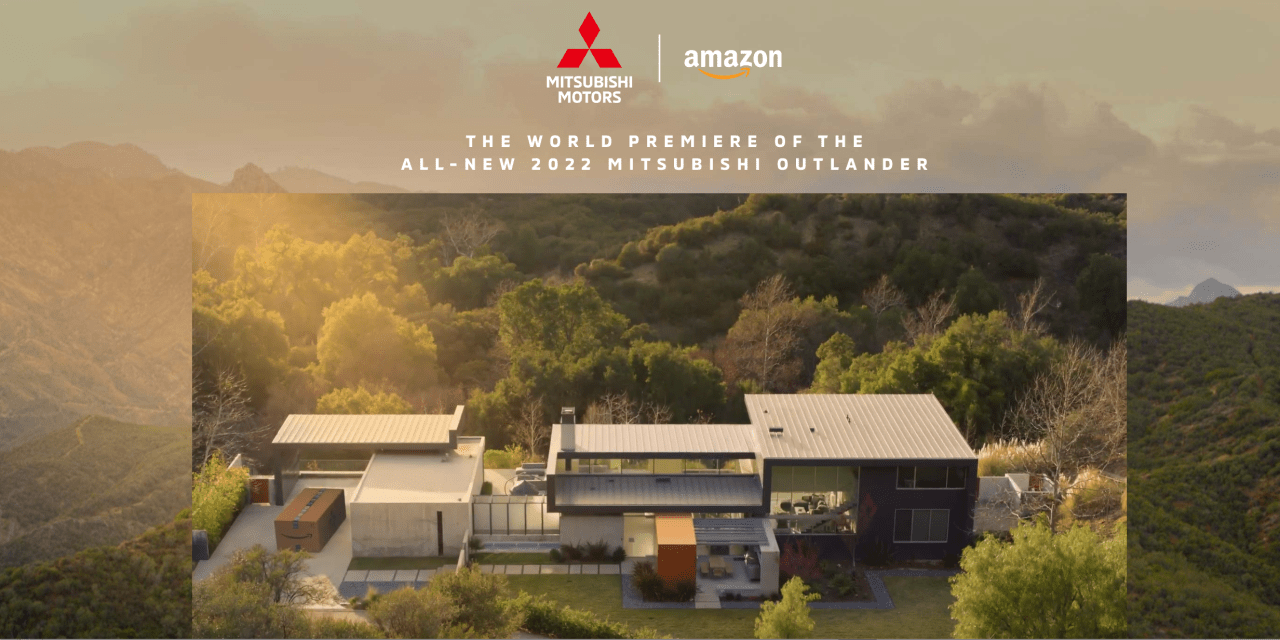 This week, Mitsubishi is unveiling its newest car on Amazon Live.

The reveal is poised to become one of the highest-profile events yet for Amazon Live, the e-commerce giant’s live-stream shopping platform. After a year of neglect following its launch in early 2019, Amazon has increasingly encouraged influencers to sell products on Amazon Live, and it has occasionally staged big events on the platform, like when Gabrielle Union and Jessica Alba appeared on Live during Prime Day.

Live-stream shopping has long been hyped to become the future of e-commerce in the U.S., but this past year, tech giants finally invested in the new medium. TikTok, Instagram and Facebook all have — or are rolling out — live shopping features. Amazon’s event signals an escalation of those efforts — and hints at a possible future where Amazon Live becomes a hub of all kinds of live events and product launches for brands.

“Mitsubishi’s live launch is one of the first major brands to use the platform for a product release that I’ve seen, but I expect to see many more brands following suit,” said William Gasner, a co-founder of influencer marketing agency Stack Influence, who has worked with influencers on Amazon Live.

Amazon Live isn’t the company’s only move into the live TV space. Since 2017, Amazon has forged contracts with major sports leagues to stream events on Prime Video, adding Premier League soccer, U.S. Open tennis and Thursday Night Football to its arsenal of live programming. The company also seems poised to continue to push in that direction. As Protocol reported over the summer, Amazon has been hiring for several live TV roles, part of a larger effort by the company to bring 24/7 live TV to Prime Video. Meanwhile, brands are increasingly testing the waters on Amazon-owned Twitch — including other car companies. Last month, Lexus, for instance, hosted a Twitch stream to promote its new car.

“It’s very much something that would not have happened were it not for the pandemic,” Alan Wolk, co-founder of the TV analysis group TVREV, said of the Mitsubishi partnership. He pointed out that, for a company like Mitsubishi, big, in-person car launches are off the table. Other car brands, like Cadillac, decided to hold live vehicles reveals on their own websites. But given the vast size of Amazon’s audience, it makes sense that someone would try out a launch on Amazon, especially given that, right now, “people are on Amazon more than ever,” he said.

Yet the trend of launching products on Amazon Live will likely continue even after the pandemic. Hosting live TV on Amazon makes a certain amount of sense for both Amazon and the brand or sports league sponsoring it, according to Wolk. Amazon is able to sell products related to a live event with an ease that no network TV channel can match.

Wolk said Amazon’s pitch to the major sports leagues likely revolves around its proximity to shopping. “Amazon can say, okay, during the Super Bowl, we’re going to put up a Tom Brady jersey,” he said. “Amazon will say to sports leagues, you give us the rights, and we’ll be able to sell a ton of merchandise for you.”

Amazon has already rolled out shoppable TV, both through its Making The Cut TV show and across influencer-hosted Amazon Live streams. A banner pops up beneath each video showcasing a slide of featured products. It isn’t hard to envision these sorts of integrations appearing on high-profile product launches down the line.

Gasner said that early evidence suggests that streaming is uniquely good at turning viewers into shoppers. “Video content has been shown to convert three times higher than digital display impressions so naturally this space is growing at an exponential rate,” he said.

A Mitsubishi event, in that way, might be an odd place to start. Although Amazon has an online hub for cars called Amazon Vehicles, it doesn’t sell cars directly on its platform; each listing links off to that car company’s third-party website. Wolk speculated that the deal could nonetheless help Amazon hone its product targeting. Based on who views a livestream, he said, “if you want to use Amazon’s data to run ads at car enthusiasts, here’s your mailing list, and by the way, people who buy Mitsubishi prefer Pepsi to Coke,” he said by way of example. “I’m assuming it’s more of a data play for them.”

But ultimately, the partnership signals Amazon’s shift away from its current positioning as merely a marketplace, and points to its intentions to become a place where customers can learn about and interact with new products in all types of ways.