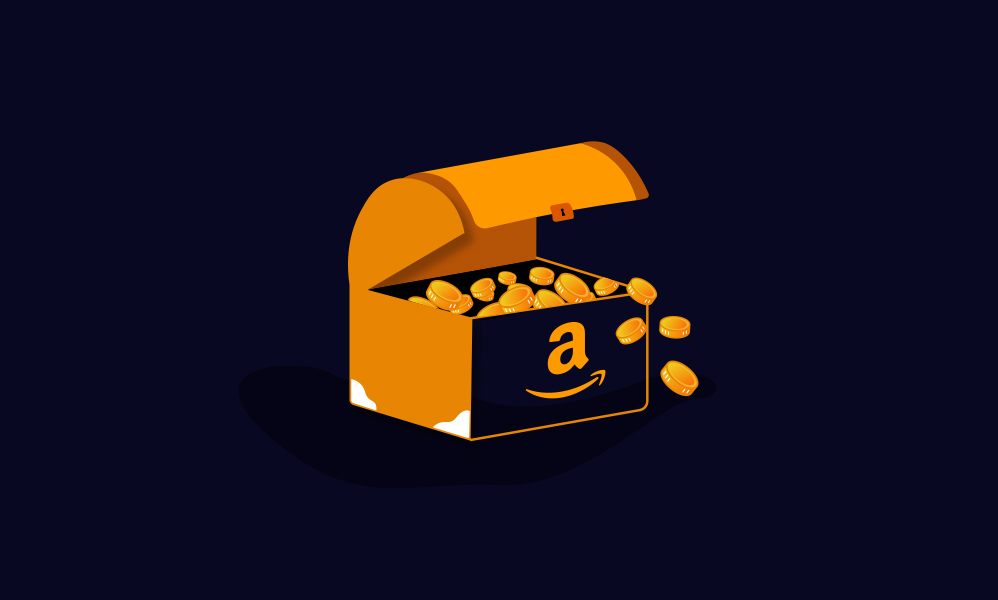 Amazon has called a supposed truce with FedEx’s delivery program — but not until it got what it wanted.

Last December, Amazon told merchants that it wouldn’t allow FedEx shipments to be used for Prime orders. Sellers, in the midst of the holiday season crunch, were forced to immediately change their back-end programs to make sure that they didn’t use FedEx to ship out orders. Now, Amazon has made an about face and is once again letting FedEx back into its Prime logistics ecosystem.

There are a few elements behind these recent moves. For one, Amazon is building out its own logistics program — one that is rivaling carriers like FedEx, UPS and the USPS. For now, Amazon cannot support logistics on its own, but adding itself to the delivery mix makes things more complicated. “The dynamics are confused,” said David Marcotte, svp of cross-border retail at Kantar Consulting.

According to Marcotte, one of the reasons Amazon likely cut out FedEx and then brought it back in was over price positioning. “It’s not an unusual move to say ‘I can cut you out, bring you back in,'” he said. “Then, we have to talk price.” Which is to say that Amazon likely wanted to leverage its power over sellers to get better rates from FedEx.

But there are other elements to make the situation even more complicated: Amazon wants to make sellers more dependent on its own services. Amazon has been building out its own logistics capabilities for the last few years as a way to be less reliant on third-party providers. By temporarily axing FedEx, it forced sellers to turn to its own services. “Essentially, they are triple dipping into their income,” said Marcotte. The company wants sellers to pay to be on its marketplace, pay to have items fulfilled through its FBA program and now is trying to make more money by being paid to ship the items itself. “It’s kind of like closing the ecosystem,” he said. “Just one more place they can create free cash.”

The impact on sellers
Increasing profits isn’t the only reason why Amazon made these FedEx changes; the carrier’s performance also had something to do with it. Amazon claimed last month that FedEx was having difficulty delivering items on time, which is what led it to kicking FedEx off the Prime platform. Some critics believed this to be a spurious rationale, others found some truth to it. “From our experience with clients who are using FedEx for fulfillment,” said Kiri Masters, CEO of the Amazon consultancy Bobsled Marketing, “they were finding significant performance issues.” She went on, “I don’t think it was a complete bluff.”

With that, Amazon’s FedEx suspension was likely a way to try and force the parcel carrier to become more reliable. Indeed, shipping reliability is one of the biggest issues Amazon faces, and one it takes very seriously. According to Masters, if a Prime item isn’t delivered on time, merchants are blamed despite the carriers often being at fault. Sellers can lose their Prime badges as a result of failing to ship out product in time. Seller fulfilled Prime makes up a small portion of Amazon’s overall Prime program (as opposed to Fulfilled by Amazon), but Amazon holds merchants to a very high bar if they want to keep that Prime status on their pages.

Prime friction
Prime reliability in the United States seems to be a growing issue for Amazon. The company hasn’t been accepting new applications for its seller fulfilled Prime program over the last few months — and this is likely because sellers have had difficulty keeping their programs to expectations. Meanwhile, other countries like the U.K. are growing their seller fulfilled Prime programs by allegedly waiving some of Amazon’s fees for the first month.

Put together, there are a bunch of issues coming to a head. On the one hand, Amazon wants to make sellers use more of its own services to increase its own profitability. At the same time, Amazon needs its growing Prime program to not disappoint customers — and carrier unreliability has been one of the big impediments it’s faced.

The fact of the matter is that Amazon still needs services like FedEx and UPS to keep its operations afloat. It may be trying to better close the loop, but it needs as much help as possible to deliver items in a one- or two-day window to hundreds of millions of customers. But as the platform grows — and it builds out its own ancillary services — it’s trying to exert more leverage. For FedEx, this means temporarily kicked out of Prime. For sellers, it means making sure everything runs smoothly or also being axed.

Said Marcotte, these moves may seem harsh, but their indicative of a distinct shift on Amazon’s part. “This is really Class A retail behavior,” he said. “They are maturing — and becoming a more well-oiled business model; that doesn’t mean they are getting nicer.”