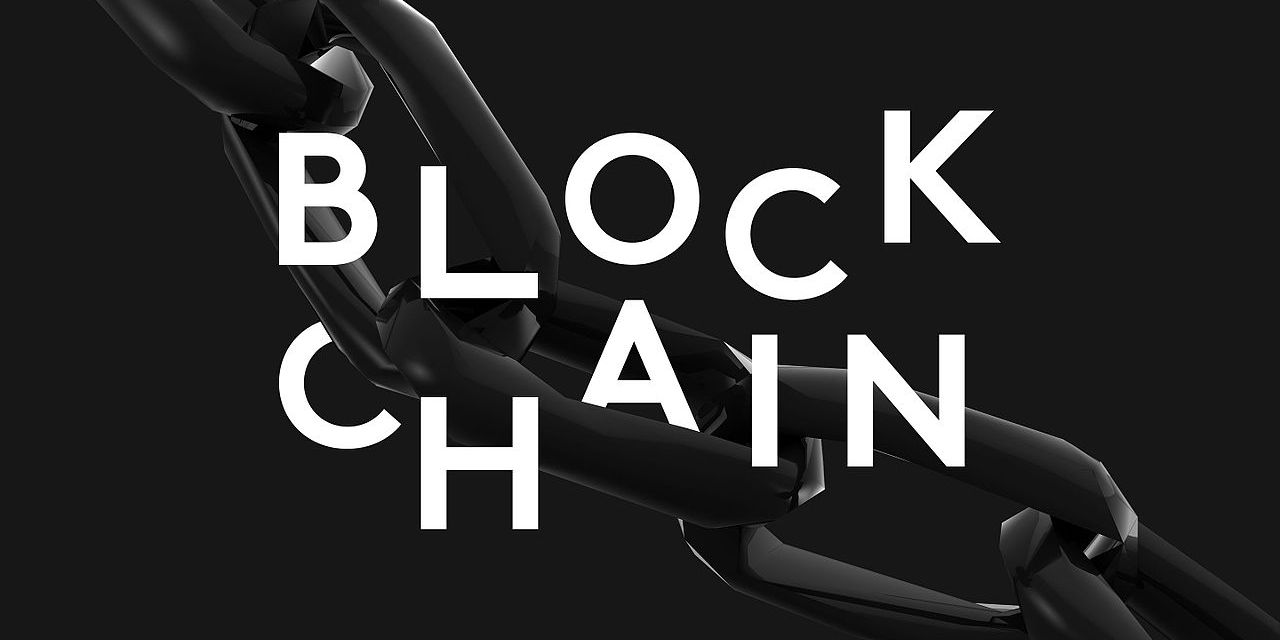 This is the fourth part in a series by Modern Retail about the technologies that were going to change retail — and where they are now. See our previous stories, about the future of robotics, the truth about RFID and AR’s difficulties taking off.

In October 2016, fashion label Babyghost announced a partnership with the platform VeChain that allowed customers to verify handbags using blockchain technology. This was as much about proving an item’s authenticity as it was about marketing a new technology to customers. It also marked beginning of a slow realization that this brand new digital architecture could transform retail.

At the time, blockchain had already risen to ascendance in areas like payments due to much-hyped applications like bitcoin. But other industries were said to be even riper for blockchain disruption. Retail, specifically, was identified as an area on which entrepreneurs were focusing, because it relied on global partnerships and commerce agreements that could always be made more efficient. In fashion specifically, blockchain has been looked to as a way to better verify a material or product’s authenticity.

In short, blockchain’s ability to provide more transparency could be a way to better streamline retail operations in a trustworthy manner. But it’s been slow going.

A promising start
Only about five years ago did blockchain begin to enter more mainstream vernacular, and for the most part it referred to cryptocurrencies. Programs like bitcoin and ethereum were said to be great investments that would power the next wave of online commerce — and their values skyrocketed.

In 2017, the bitcoin bubble burst and its price dropped. While this happened, a few consumer-facing use-cases also eroded some public perception of the technology. For many, it was a schtick. An iced tea brand, for example, announced it was moving onto the blockchain, while it was trying to keep its listing on the Nasdaq. Overstock.com last year announced its plans to get out of the e-commerce business and focus on building a blockchain business.

While these stories got some traction in the news, computing companies like IBM begun testing out trials using the technology. Meanwhile, a number of startups have grown and are now at the precipice of more widely deploying their solutions. Much of the research and design focused on business-facing problems, not consumer ones. And, as a result, the most useful blockchain applications to date have been those that focused on fixing those less sexy — but still very critical — problems. Retail brands like Unilever, for example, have used blockchain technology to streamline some ad campaigns. Alibaba too has reportedly begun using the architecture to build a platform to protect its intellectual property.

According to Ken Seiff, managing partner of Blockchange Ventures, for years people have mistook where in the development stages blockchain is. “The thing is, we’re really early on,” he said, saying that 2020 in terms of blockchain maturation is similar to where the internet was in 1995. Back then, he went on, “nobody foresaw Facebook or Google or Airbnb.”

Where it stands now
In retail, there’s been active development in creating blockchain-based systems that provide more visibility into how products are sourced. For the last three years, IBM has been working with select partners — including Walmart, Albertsons and Nestle — to provide a blockchain-based solution for food supply chain that gives the businesses visibility into where a product is sourced.

For the grocers, this has focused on products like leafy greens and mangoes — but they have announced plans to expand the food suppliers who upload their data to the platform. Walmart, in fact, early last year announced plans to have all of its leafy greens’ suppliers uploading their product data onto the blockchain by September of last year. Modern Retail reached out to Walmart for an update about this program, but did not receive a response by press time.

Beyond grocery, supply chain remains one of the big areas retailers see blockchain providing efficiencies. One startups called Skuchain, for example, is an enterprise blockchain company that lets suppliers securely share data with customers. Allowing businesses and their suppliers to have more access to supply data, explained Skuchain evp and cofounder Rebecca Liao, makes a customer’s supply chain “more agile and responsive to consumer demand.” Which is to say that if a business has an easy way to input data that all parts of the supply chain can see, they can more quickly respond to changes.

Currently Skuchain has quite a few clients — including one of the largest electronics companies in the world, a global fashion retailer, a Japanese car company and another Japanese trading company (Liao wouldn’t name specific business names). With these clients, she said “we have deployed it in production with suppliers.”

According to Forrester principal analyst Sucharita Kodali, blockchain applications are still very nascent. “This is not something that any retailers think they need to invest in right now,” she said. But, there are some promising use-cases on the horizon — similar to Skuchain’s supply chain visibility platform. “It can be used for authenticating merchandise,” she said. “Theoretically, it makes a ton of sense — I don’t know why we don’t have more use cases of companies employing it with the amount of grey market crap out there.”

This all goes back to Seiff’s point that even though there was an initial bubble that bursted, the technology is still in its infancy. The internet, he pointed out, took decades to become the commerce machine it is today. And since there isn’t an agreed-upon blockchain protocol just yet, that still needs to be figured out. “We still don’t have billions of users on the blockchain,” he said.

That doesn’t mean it won’t. “When this turns, the speed at which it gets adoption is going to be significantly faster than the internet.” As for when, Seiff said it would almost certainly less than ten years. As a result, he warned, “everybody better dabble.”