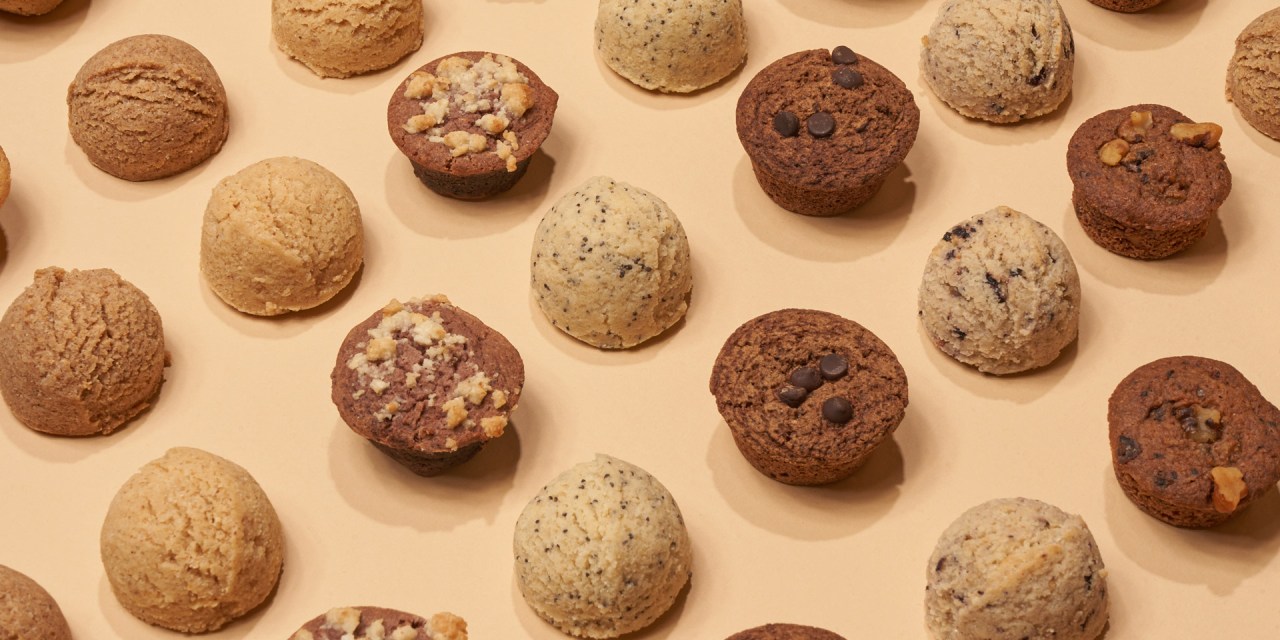 When founder Zach Ranen decided to open a healthy dessert shop last year, he knew he wanted it to be online first. This month, Ranen launched Raize, a low-carb, gluten-free, keto-friendly cookie bakery that only sells through its direct-to-consumer website.

“I wanted to start online to reach more customers interested in healthy desserts, versus just opening a bakery in one location,” Ranen told Modern Retail.

Online bakeries have taken off over the past two years, as people have become more willing to buy more products online. Last month, Austin-based DTC brand Wunderkeks sold its five millionth cookie since launching in March 2020. Others, like Last Crumb, have taken up a limited edition drop model to create hype around their high-end cookie boxes. Other players, like Bougie Bakes and newcomer Raize, specialize in healthy desserts that cater to dietary preferences and restrictions. By selling online instead of opening a traditional bakery, these companies are all betting they can reach more consumers.

Los Angeles-based Bougie Bakes was founded at the end of 2019, just before the start of the pandemic. The brand’s co-founders Meghan and Ryan Quinn began with four cookie flavors, and have since added brownies, muffins and other limited editions like scones. The company specializes in sugar, gluten and dairy-free desserts, which the founders say helps set Bougie Bakes apart from other DTC bakeries. In 2021, the company expanded into vegan offerings after a slew of customer requests.

Co-founder Meghan Quinn said that despite early concerns about sales at the start of Covid, the company experienced 700% increase in year-over-year sales in 2021. “We expect to surpass that figure this year,” she said. Bougie Bakes raised a friends and family funding round at the end of 2020, which included the founders of candy maker Sugarfina, to help the brand scale to a bigger facility.

Online-only bakeries aren’t solely a pandemic phenomenon — there’s Fat & Weird Cookie, which launched exclusively online in 2018 and opened its first storefront last April in Panama City, Florida. But they are growing, particularly as national bakeries get in on the trend. This month the New York City-based Levain, which opened its first shop back in 1995, said it experienced a 200% year-over-year increase in online sales.

DTC strategist Kendall Dickieson said that online-only bakeries are catering to customers who want the convenience of trying buzzy brands without waiting in line for hours. “Of course, people still love going to a brick-and-mortar shop like Levain for a treat, but even those legacy shops are breaking into the DTC landscape,” she explained.

“I think the appeal of DTC bakeries is the very obvious FOMO effect we see with companies like Last Crumb,” she added. Last Crumb, which launched last May, relies on a weekly drop cadence to build up a customer waitlist.

Co-founder Ryan Quinn said that Bougie Bakes is also trying to grow its number of recurring customers, so as to not rely on one-off orders the way many DTC end up doing.

“About 30% to 40% of our customers are recurring, and act as good word of mouth,” Meghan Quinn said. She noted that many new customers place an order after receiving Bougie Bakes as a gift or trying it at a friend’s home. In January, Bougie Bakes launched a cookie-of-the-month subscription program and a rewards hub to cater to repeat customers. “We’ll also be crowdsourcing more flavors, after our customer-requested raspberry lemon cookies sold out recently,” Ryan Quinn said.

Raize, meanwhile is turning to industry expertise. Ahead of the launch of Raize, Ranen brought on chief product officer Jeff Yoskowitz, a pastry chef and director for the Professional pastry and baking program at the Institute of Culinary Education. Yoskowitz runs Raize’s New York facility and leads the brand’s recipe development.

“Being so new, we’re less interested in buying ads right now,” said Ranen. “I’m using my own social media to showcase operations and what it’s like to run an online bakery,” he added, posting weekly sales numbers on his social media accounts. The company currently offers a 10% discount for subscribe and save orders, and plans to offer themed bundles as it grows.

This month, the brand launched its first set of influencer partnerships, mainly featuring creators that focus on nutrition, fitness and gluten-free eating. Raize is also trying to offset the DTC operation costs by striking up corporate deals. The company just started catering JPMorgan Chase’s headquarters meetings with its cookies.

Selling freshly-made desserts online has several advantages, like saving on retail rent and daily shop upkeep. On the other hand, the model comes with its own e-commerce-related challenges, such as the cost of shipping. Raize’s Ranen said shipping freshly-baked items quickly is vital to running an online bakery. “We place a priority on getting weekday orders out within the same day,” said Ranen.

What’s more, inventory planning for online sales can be hard in the perishable desserts space, said Dickieson. Like with anything perishable, brands risk products going bad, getting ruined, or paying the rising prices of packaging and shipping.

Then there’s the rising cost of ingredients, which all CPG brands are dealing with right now. Raize specifically is dealing with rising prices for specific ingredients it’s opted to use, such as a customized blend of sweetener stevia to help give cookies less of the chemical taste consumers complain about. The blend is not commonly sourced from suppliers and costs $400 per kilogram, said chief product officer Yoskowitz. As a result, Raize now buys it in large quantities to save on order costs.

In the past six months Bougie Bakes has also been bulk-buying hard-to-source ingredients, such as sugar alternative erythritol, which is more expensive than monk fruit or stevia, said Meghan Quinn.

Despite the lure of direct-to-consumer, wholesale may end up being the answer to these challenges.

Bougie Bakes, for example, is growing wholesale via corporate gifting and holiday B-to-B orders. Its founders see retail as a future opportunity, which dessert chains like Milk Bar have found success with.

For Bougie Bakes, eventual wholesale partnerships for its flagship dessert line will depend on recipe tweaks. “We’re working to extend the shelf life up from the current three weeks to price it lower for retail,” said Meghan Quinn.