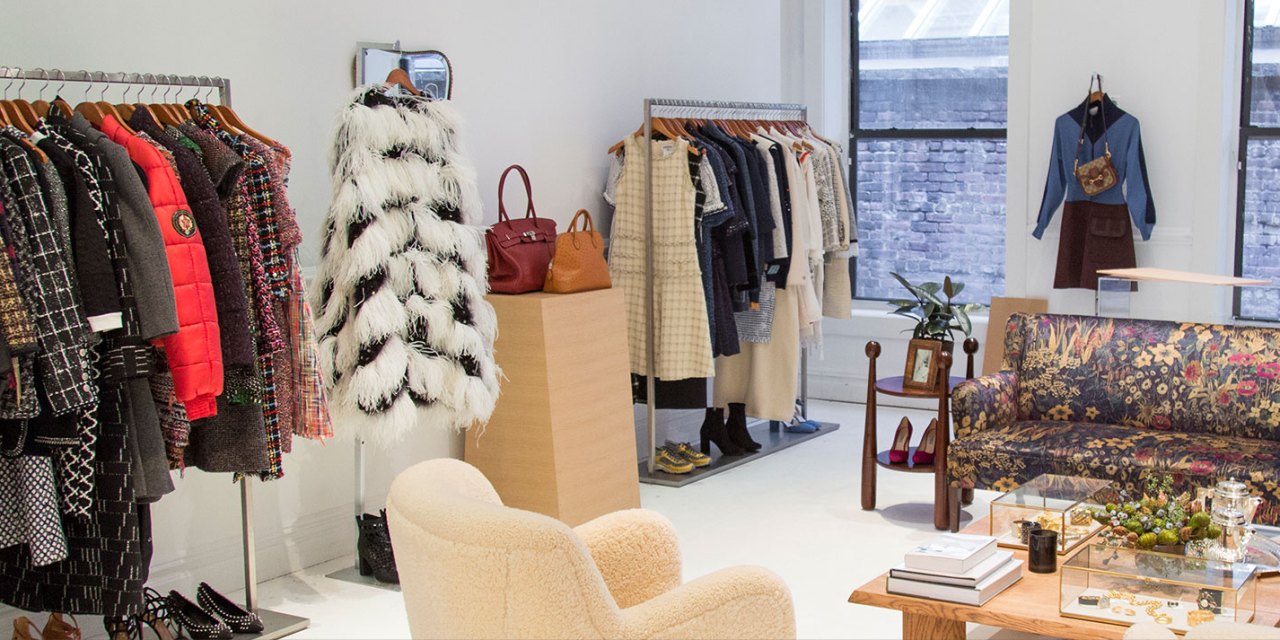 Resale company The RealReal has yet to turn a profit — but for investors, the company and the resale market as a whole are still promising.

In this week’s third-quarter earnings, The RealReal recorded a net loss of $25.3 million, but the general external consensus was that the business is humming along.

Cowen analyst Oliver Chen wrote in a report: “We continue to believe REAL has leadership in supply gathering, authentication and single SKU management, which should lead to market share gains.” As a result, his firm rates the stock “outperform.”

Indeed the stock jumped more than 3% in after-hours trading after the results hit. Analysts were impressed by the overall gains the company had made; revenue had risen 55% to $80.5 million and losses were less than they were in 2018. “We expect management to make further progress with automation, which should drive lower unit costs and put REAL on track to achieve profitability by FY22,” wrote Chen.

“I’m quite surprised that the Street is so positive about it,” said Jessica Ramirez, research analyst at Jane Hali & Associates. But the overall investor sense is that resale — and the overall circular economy — is a huge area of growth, even if it’s yet to be in the black. “The way the RealReal sits, [despite] these losses, we expect to be compensated in the future,” said Ramirez.

The biggest hurdle the company currently faces involves its authentication process. A new report from CNBC interviewed unhappy customers and former employees, and highlighted how counterfeit items remain a huge problem for the RealReal’s platform. As a result, despite the sizable stock price gain last night, RealReal’s stock fell over 4% Tuesday morning.

Still, the overall sense from investors remains that resale may have huge growth potential, even if it’s yet to figure out a sustainable business model. Said Ramirez, investor reticence has historically focused on whether or not these types of businesses can become mainstream. “People are warming up to the idea,” she said. “The sharing economy is a real thing right now.”

Other companies, like ThredUp and StockX, have been rapidly growing as well, each having raised over $100 million in venture capital. The private market fervor has revolved around the thesis that fast fashion is a waning — and unsustainable — fad, and more people are looking for sustainable options. ThredUp released a report this year that estimated the overall resale market to hit $51 billion by 2023.

With the RealReal as one of the few public companies in the space, Wall Street is also trying to believe that this growing group of online vintage stores has the potential to become a true force in the apparel world. This, of course, will cost a lot of money. As Forrester analyst Sucharita Kodali pointed out to Modern Retail last July, the amount of money required to build infrastructure that takes in, stores and then resells clothes is wildly expensive. The only way to approach a path to profitability is to become truly mainstream; Gap, for instance, posted $16 billion in sales in 2018. “I don’t see any of these niche companies getting to that level in the near future,” said Kodali.

For now, the resale space remains niche but it has a bunch of bulls on the sidelines. Public companies like the RealReal are expanding at a fast clip and attracting more customers. Others — like StockX — continue to dominate the deadlines and VC checkbooks. “It is increasingly more exciting,” said Ramirez.