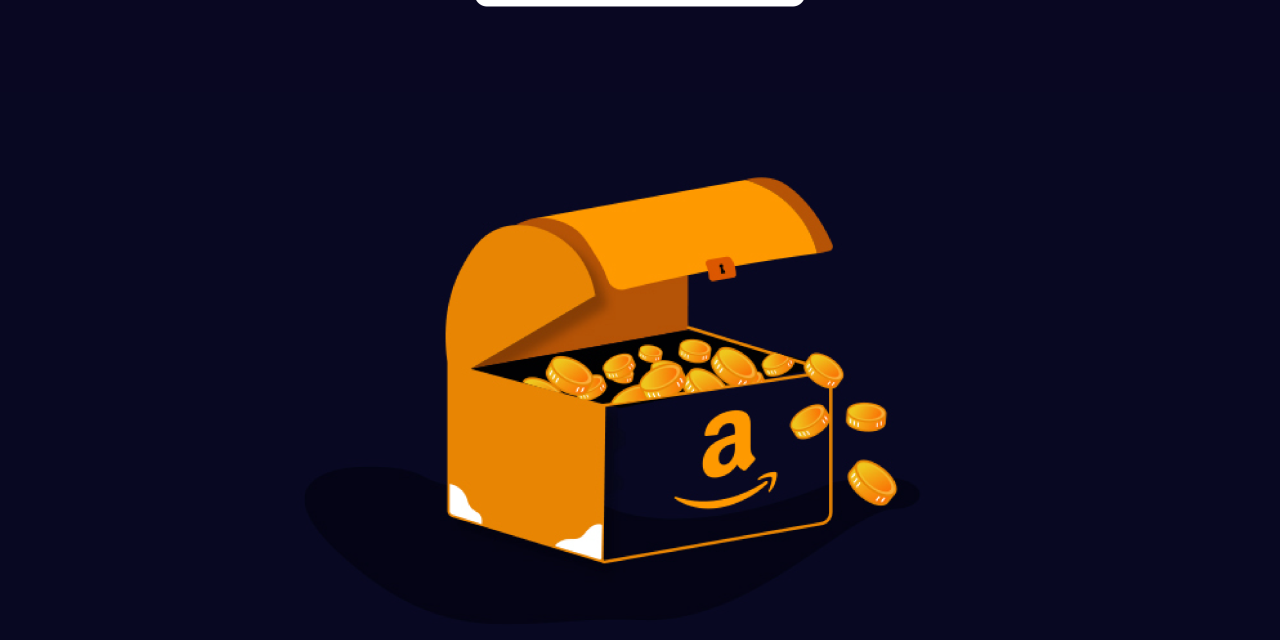 Grove, which calls itself one of the largest wholesalers of CBD products in the U.S., is launching a division of its company devoted to acquiring products that sell primarily online marketplaces like Amazon.

Grove is an umbrella company that owns the CBD brand GRN as well as a line of CBD infusion products. Most of its products are sold wholesale to stores — and, because of restrictions on hemp sales, it has not had a robust Amazon presence. But the company is now creating a spinoff website, called Upexi, for Amazon-native brands in the health and wellness space interested in selling their businesses.

In doing so, it’s joining a small list of established brands that are adding a marketplace-focused acquisition strategy to their business models. Most prominently, the Germany-based Berlin Brands Groups announced in January that it was earmarking $302 million toward a marketplace-focused acquisition strategy after over a decade of creating its own products. Some long-time Amazon sellers, like the consumer products company Goja that has sold on eBay and Amazon since 2009, have also more quietly been buying up smaller brands on Amazon. The addition of Grove underscores that interest in the Amazon aggregator business model is spreading — but even so, there’s a limit to how many established companies might try to acquire individual marketplace products for now.

Nathan Stavseth, CMO of Grove, said that the company has been paying attention to Amazon aggregators over the last year. But Stavseth said he began noticing that many of “a lot of the companies out there were just DTC and they lacked the vertical integration that we had.”

Roll-up companies have been on the rise over the last year-plus, and have collectively raised nearly $10 billion in venture capital. Startups like Thrasio are gaining traction, but they’re functioning as portfolio companies first: they didn’t have any brands of their own until they started acquiring them. Now, a small number of companies, including those with already established brands, are looking at acquisitions as a way to grow their product assortment.

Grove is a small company — it reported $24.1 million in revenue in 2020 across its four brands. Among its top products is its GRN CBD gummies. The company’s strategy, Stavseth said, is to acquire a small number of marketplaces brands each year — he said he expected Grove to buy around 10 per year — and use the existing infrastructure that Grove has built out in order to grow the brands.

Stavseth pointed to Grove’s existing relationships with marketing and ad agencies — which it uses to promote its other products — as well as its physical infrastructure, including a manufacturing facility based in Nevada. Stavseth said that when Grove acquires products that can be manufactured in its facility, it would bring those operations in-house (though he said that the company was also interested in acquiring products that its facilities aren’t yet equipped to handle). “Because of our facility and our capabilities there, it allows us to produce and manufacture and take products to market much quicker,” he said. “Being able to do all of that in-house definitely gives us an advantage in terms of turnaround time.”

Grove’s products to date have mainly been in the hemp category, but he said the company was looking to acquire Amazon-native brands across the health and wellness space instead. Stavseth added he didn’t have hard limits on the size of the brands that Grove would acquire. But, “a lot of the deals we’ll try to make are brands that are in the $3 to $5 million range,” he told Modern Retail.

Grove isn’t the only brand making such moves. The company Solo Brands, which first sold a fireplace product, acquired three other brands — including an apparel company and a kayaking company — and pivoted to becoming a DTC umbrella company before it filed to go public. Goja, meanwhile, has said it bought 13 brands in 2020.

Still, these companies remain the exceptions rather than the rule. Joe Hogg, managing partner at the e-commerce investment bank Global Wired Advisors, said that, aside from Berlin Brands Group, most of the acquisition activity has been focused on the roll-up companies and less on brands. That’s largely because of a mix of scale and fit. On one hand, a successful brand will likely only be interested in acquiring products that are bringing in significant revenue numbers. “Typically, [these companies] are going to be bigger, they’re going to look at these smaller brands on Amazon as something that probably isn’t meaningful to their own bottom line,” he said.

Plus, while aggregators are more willing to buy up a diverse assortment of brands, a pre-existing brand that wants to do an Amazon acquisition will likely need a fit with the rest of their product portfolio. These companies, Hogg said, are only “going to acquire something that fits perfectly.”

There are some exceptions. Global Wired Advisors, he said, does pitch marketplace-native brands to big consumer products companies, in addition to aggregators and private equity players. In some cases, he said, a company has had success landing deals. “I think there’s a way to incorporate an Amazon-based business, but the fit has to be really good, it has to be really tight,” he said.