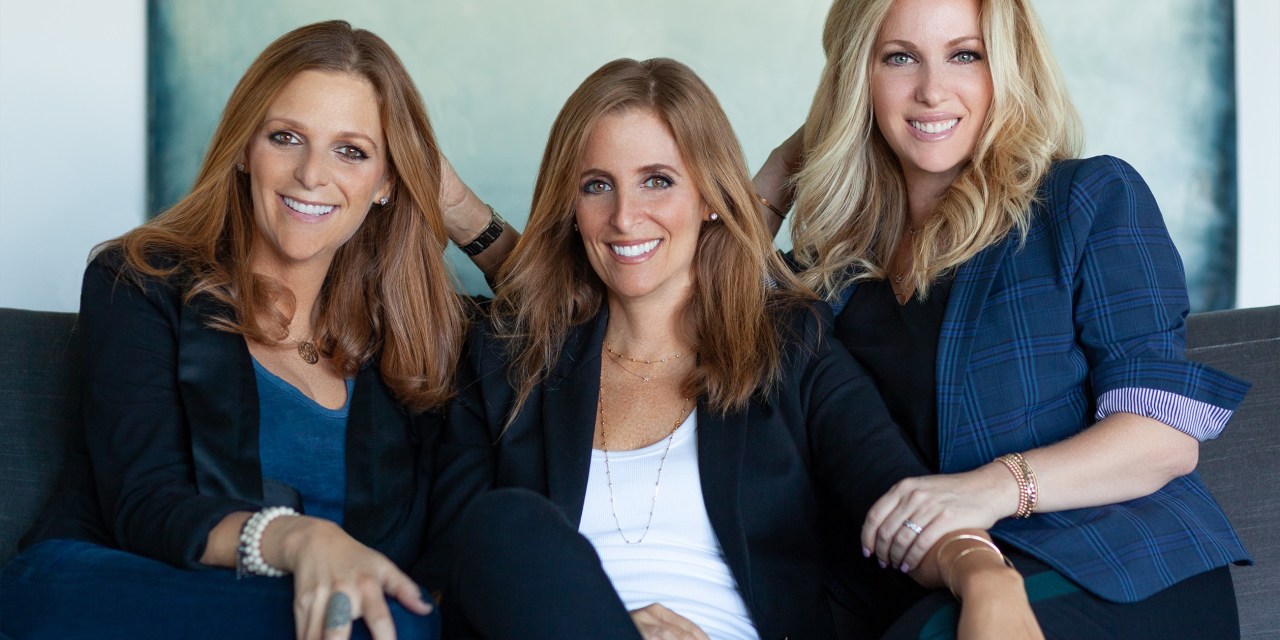 Co-founders Jodi and Lori Caden have become experts on launching new companies during periods of economic uncertainty. They started their first company, postpartum shapewear Belly Bandit, in 2008 as the economic collapse was looming. Today, the brand is available at national retailers like Target and Nordstrom, and the company says it’s projected to hit an annual revenue of $50 million by 2024.

In April, they (along with sister Kari Caden) found themselves in a position similar to their first launch when debuting Proof, a new brand of leak protection underwear. With today’s feminine hygiene industry set to reach $52 billion by 2023, they hope Proof replicates Belly Bandit’s success in the coming years.

Speaking to Modern Retail, the duo discussed the ways each crisis presented opportunities to lean into and how brand-building has transformed in recent years. They also made the case for ignoring advice to hold off on launching. This interview has been edited for length and clarity.

You’ve introduced two brands during separate economic downfalls. What’s that been like?
Lori Caden: We always look for the silver lining in business, which opens up more runway. This time around, the April launch coincided with ad dollars going further due to more eyeballs being at home. So when people took their foot off the gas, we put ours on: it was a “go big or go broke” moment.

How does the approach differ from the typical launch of a VC-backed DTC brand?
Jodi Caden: We can’t speak to being venture backed since we’re self-funded, but we’ve experienced bumps over the years and are used to it. It’s not about having a good or bad launch, which tends to get a lot of focus. For us, no matter what the economic climate, there’s a “failure’s not an option” mentality.

As evident today with Belly Bandit, if the product is good and people actually need it, the timing (albeit not ideal) shouldn’t impact long-term success. Especially if they can pivot with the help of channels like direct-to-consumer, which started the conversation a decade ago.

What would you say is the biggest contrast between debuting a digitally-native brand in 2008 and 2020?
Lori Caden: Back then there wasn’t a fem-care movement, so we really had to educate consumers about this category that didn’t exist yet. We literally went door-to-door to sell, and it took years to get to some of our big buyers. There weren’t influencers or even Instagram back then, so there was a heavy reliance on women’s magazines for advertising. The closest thing to gaining ambassadors was reaching out to celebrities, which gave us a boost early on.

Jodi Caden: In terms of gaining awareness, it’s like day and night. On the one hand, today you can easily start an e-commerce operation by turning on social media to convert people. But at the same time, monthly ad spend was generally much lower back then.

Have you experienced unexpected obstacles in running Proof?
Jodi Caden: We prepared for the pandemic unknowingly, so there was some luck involved that others unfortunately didn’t have. From receiving both brands’ inventory in January, to switching our fulfillment center six months prior to a facility in Nevada, which happens to be one that Shopify uses. And with the state having one of the lowest number of coronavirus cases, the center didn’t close at all. At the same time, we staffed up to handle orders and customer service, and the timing pushed our team to move faster. This resulted in customers getting orders within a couple of days, which was a pleasant surprise for them.

Two months in, what has the reaction been among customers?
Lori Caden: We’ve gotten feedback from customers saying they can’t run to the store or wait on Amazon for tampons during quarantine, so in a way, the timing was serendipitous. Obviously, that’s not something we thought about during development, but has helped further push our sustainability mission.