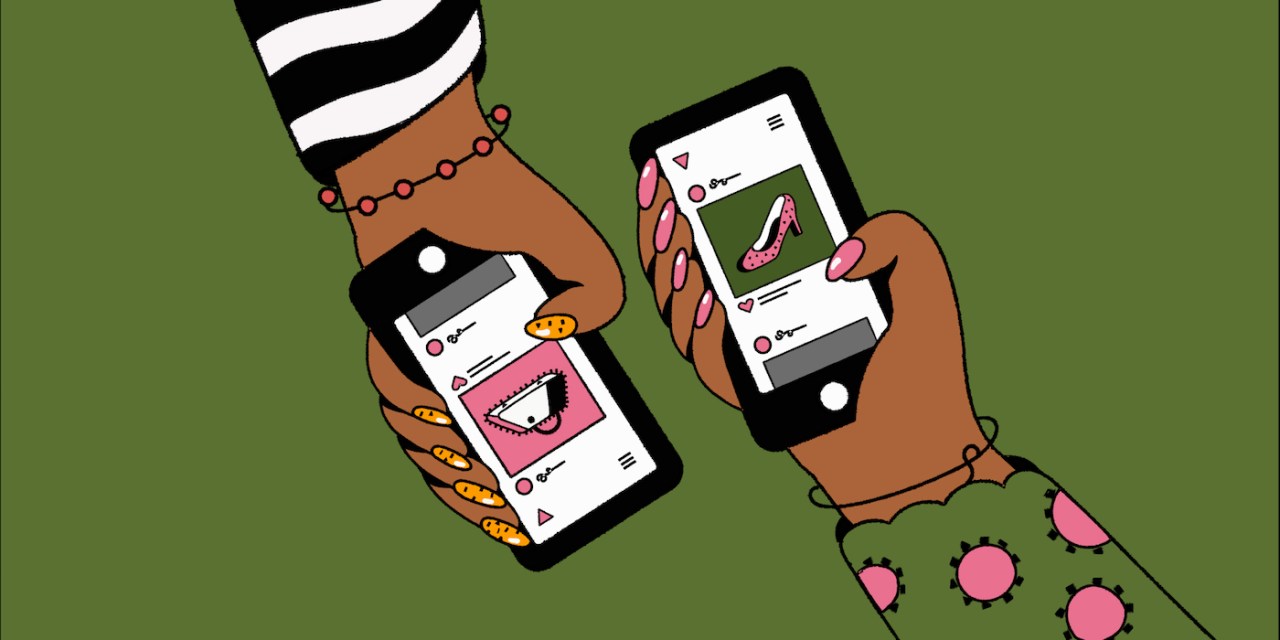 While still in its infancy, social commerce is growing in importance.

That was the sentiment from industry leaders Facebook, Google, Snap and Twitter during their latest earnings calls. As they battle a landmark privacy change from Apple, the companies are turning to e-commerce as a means of amassing more first-party data and to generate incremental revenue from retailers, who represent their biggest advertisers.

“We are catching up to other mobile and web shopping experiences,” COO Sheryl Sandberg acknowledged during Facebook’s third quarter earnings call this week.

Whether social media companies can steal share from the likes of Amazon and eBay by leveraging their content creators and captive communities will depend on the e-commerce tools they roll out in the coming months and years, some of which were detailed on their earning calls. They range from Facebook’s focus on livestream shopping (and a future “metaverse”) to Google’s increased focus on omnichannel shopping features.