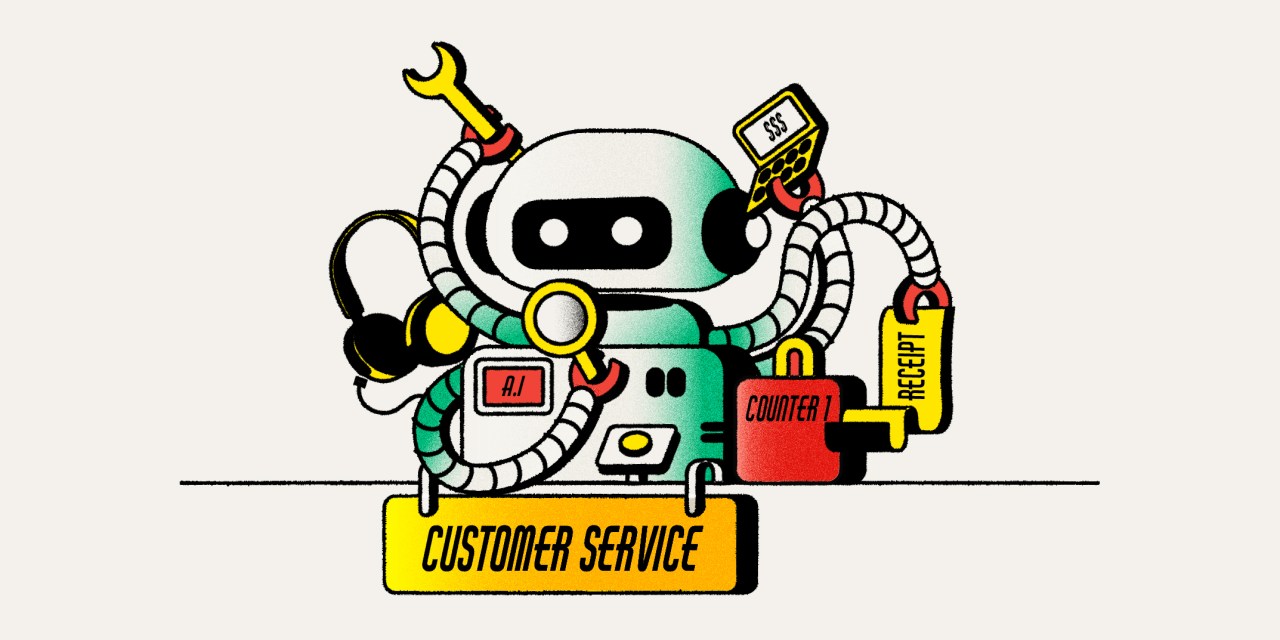 As customers trickle back into physical stores, retailers are rethinking in-store assistance.

Today, finding items in most retail stores remains a largely low-tech process. For example, if a customer can’t locate, say, a stick of deodorant, they often have to go up to a store worker who is stocking shelves and ask where to find it. Now, retailers are increasing turning to more automated tech solutions to boost their in-store experiences — and giants like Amazon are helping lead the way.

For years, a handful of startups have tried to change that, offering digital wayfinding services inside of physical stores to help consumers navigate the aisles. But in general, in-store virtual assistants have not caught on in a major way. Rarely has the technology elevated beyond the testing phase. In 2019, in five stores, BevMo experimented with a program that embedded voice-activated virtual assistants into store aisles. The company dubbed it a SmartAisle, and customers could ask the smart device — named Bev — for advice on what kind of whiskey to buy. Lowe’s, in 2016, briefly introduced a roving robot, called the LoweBot, that let customers scan items or ask where to find certain products in stores.

Late last year, however, the use of virtual assistants in physical stores received a major boost when Amazon started integrating Alexa into its growing physical retail network — most prominently in its Amazon Fresh grocery stores. Around the same time, other retailers, like McDonald’s, also began offering voice assistants at stores — suggesting that a concept long relegated to novelty status might be catching on in the wake of the pandemic.

For Amazon, which already has a successful line of smart speakers, the integration of virtual help into its stores makes a lot of sense from both a cost and a branding perspective. Amazon is currently on track to build over 28 Amazon Fresh stores in the near future; each store is fitted with a series of Amazon Echo Show devices, which are located at stations labeled “Ask Alexa.” There, customers can scan items or ask where they can find certain products in the store.

The problem with the BevMo! test, and to some extent with Alexas in Fresh stores, is, as one expert who spoke to the San Francisco Chronicle put it at the time, “We have not reached a point in our society where talking to a shelf is seen as cool.” The ease of a voice assistant that can automatically direct customers to the products they need may not outweigh the social awkwardness of having to — frankly — speak to the wall. But while that was true in 2019, companies like Amazon are betting that, in the wake of the pandemic, that is starting to change.

Amazon itself has examined other potential solutions to this problem. One of its more fascinating tests came in late 2019, when it began tracking whether Amazon’s in-house earbuds, the Echo Buds, could be used for navigating around stores. Ask “where can I find potato chips?” into an Echo earbud, and Alexa would direct you to the right aisle. “The possibility of your Echo earbuds (or any other smart bud) reading off your shopping list to you with the specific location of each item is not only attractive,” Kristen Wong, a strategy analyst at the voice-focused creative agency RAIN, said in an email, “now, it’s also within reach.”

Elsewhere, other retailers are integrating voice assistants more deeply into their stores. In July, Walmart started rolling out an “Ask Sam” voice assistant that is aimed specifically at employees, not customers — Walmart workers can ask it for help finding products or looking up prices. And even slightly outside of retail, other major companies are finding ways to integrate on-demand virtual assistance into the in-person experience. In December, United introduced a service called “Agents on Demand” where passengers could video-conference with United agents while in the airport. And this month, McDonald’s began testing automated voice ordering at its drive-thrus, concluding that the system can handle 80% of orders.

A lot of these shifts were accelerated by the pandemic, which gave retail stores a new openness to integrating tech into their physical spaces. “Retailers now are really forced to analyze their whole retail concept, everything from the size of the store to the products they carry,” said Brett Beveridge, CEO of the retail consulting firm T-ROC. Beveridge’s firm is developing an in-store bot, called a Virtual Interactive Brand Ambassador (VIBA), that is programmed to answer customer questions. Customers can access VIBA at physical stations in stores or by scanning a QR code and asking for help on their phones. He predicted that “there’s going to be more and more of that type of assistance into the store” in the coming years, but Beveridge did not disclose names of any retailer with which he has landed a contract for VIBA.

In many cases, pandemic-era tech fixes seem likely to reshape how consumers engage with virtual assistance in the future. An indoor mapping company called SIRL has, in recent months, partnered with smaller retail chains, like Westside Market in Manhattan, to create a searchable map of their stores. For customers to find what they’re looking for, they just have to type in the name of the product into the Westside Market app. That was originally envisioned as a way to reduce the time that customers spend indoors during Covid — but it also has benefits for a post-pandemic world. (Some retailers, like Sam’s Club, Home Depot and Nordstrom, offered store maps that are accessible in their shopping apps even before the pandemic.)

As in-store virtual assistance spreads, voice tech seems poised to lead the way. “It’s reasonable to expect the role of voice assistance at physical retail locations to expand significantly in the years ahead,” said Wong. Although “consumers may not be explicitly clamoring for solutions like ear-bud-enabled virtual wayfinding inside a store right now,” she said that as they do emerge, it could “put pressure on retailers that have not yet explored similar shopper conveniences.”