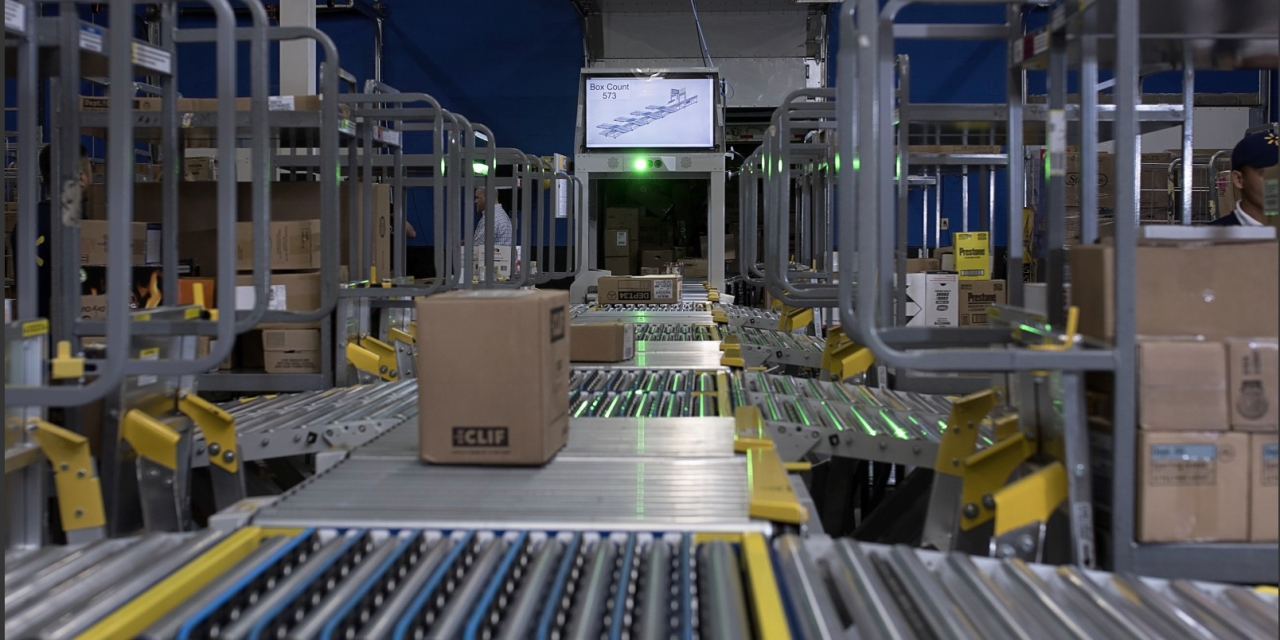 As Walmart expands its third-party marketplace, it is actively recruiting Amazon sellers to join it.

In recent months, Walmart representatives have reached out to a few large Amazon sellers whose products they want to bring onto the platform, according to multiple sources. These direct reach-outs by Walmart appear to be rare, limited only to the bigger players on Amazon, but they indicate Walmart’s increased commitment to bringing third-party sellers whose products have already found success on Amazon directly to the Walmart Marketplace. And while Walmart has yet to launch a significant campaign aimed at Amazon sellers, the company is investing heavily in tools for sellers, including its own fulfillment service and a partnership with Shopify. Just this week, it added a partnership with sellers on the e-commerce platform BigCommerce. These moves suggest that convincing e-commerce businesses to list parts of their catalogs on the Walmart Marketplace is a growing priority for the company.

“Up until this point, they haven’t really been that big of a player,” Mike Scheschuk, CMO of Jungle Scout, said of Walmart. But this coming year, “a lot of people are going to start to see Walmart as a bigger player in the industry.”

Perch — a company that buys up successful products from online marketplaces like Amazon — received an email about one of the products it was selling on Amazon, a VR headset from a Perch-owned brand called Bnext. Walmart told the company that it had data suggesting the product would take off on Walmart. “Walmart’s pitch to us was that [this] was a product category that they had customers searching in, and they didn’t have a product in the price range where we were selling,” said Mike Wolner, a category manager at Perch.

According the Walmart’s latest earnings report, overall e-commerce sales jumped more than 69% last quarter year-over-year — and while Walmart did not break out numbers about the third-party marketplace specifically, outside sellers are playing an increasingly significant role. Walmart now boasts around 76,000 marketplace sellers, according to Marketplace Pulse — a small sliver of Amazon’s total, but more than double the roughly 37,000 sellers Walmart had last February. Much of that growth was buoyed by a partnership between Shopify and Walmart that was announced in June and that let Shopify sellers more easily list products on Walmart.

Bolstering Walmart’s case to Amazon sellers is its rollout of Walmart Fulfillment Services, which helps strengthen the retailer’s pitch to the millions of Amazon sellers who would rather not navigate outside fulfillment services. (94% of Amazon sellers use Fulfillment by Amazon in some capacity.) WFS offers to warehouse and ship products on behalf of sellers — similar to Amazon, products that are fulfilled by Walmart are more likely to win the buy box.

While Walmart Marketplace has had some technical roadblocks, including a complex application process that has left some sellers skeptical, Scheschuk pointed out that there are plenty of unique benefits to Walmart.com. One is the fact that its commissions are generally lower and simpler — unlike Amazon, Walmart doesn’t charge monthly seller fees — and that customer returns, he said, are “super easy because you can return anything to a Walmart store.” Another key difference between Walmart and Amazon — and a possible reason why Walmart’s seller numbers remain relatively low — is that, for now, signing up to be a Walmart seller is a slow process. That’s because Walmart has humans going through and verifying each seller. For comparison, Amazon fully automates the approval process. Some sellers in Facebook groups have reported waiting weeks or months to receive approval to sell on Walmart.

According to Wolner of Perch, the relative smallness of Walmart’s marketplace actually makes the company more attractive in a lot of ways — there is less competition in search results, and just a few reviews can boost a ranking much more easily on Walmart than on Amazon. Walmart representatives appear to be using the platform’s novelty as part of its pitch to sellers. When Walmart reached out to Perch, “They suggested it might be an outsized opportunity by being first to the Walmart marketplace,” Wolner said. (Perch is in the process of launching its VR headset on Walmart. It already sells one of its beauty brands there.)

A recent report from Jungle Scout found that 39% of Amazon sellers were actively considering selling on Walmart. According to Scheschuk, one of the main barriers for sellers at this point is information — most sellers just don’t realize that Walmart has many of the same features as Amazon. “The reason why the seller interest number is so low is a lot of sellers don’t comprehend that Walmart is able to offer the same services as Amazon FBA,” he said, in reference to Fulfillment by Amazon. Joe Kiernan, a VP of growth at Perch, added that, while Perch remains largely focused on Amazon for now, “I think we see Walmart as a great pilot for channel expansion more broadly.”

Walmart’s team has focused on bringing bigger Amazon sellers onto the marketplace. But there are other signs that Walmart is actively working to bolster its appeal to existing Amazon sellers. Scheschuk pointed to the fact that Walmart has recently revamped its FAQs for sellers.

“The Walmart seller interface has had tons of improvements over the past year,” he said. “It’s a lot easier to list a product on Walmart now than it used to be.”

(Update: This story was edited to add news of Walmart’s partnership with BigCommerce, which was announced hours after publication.)