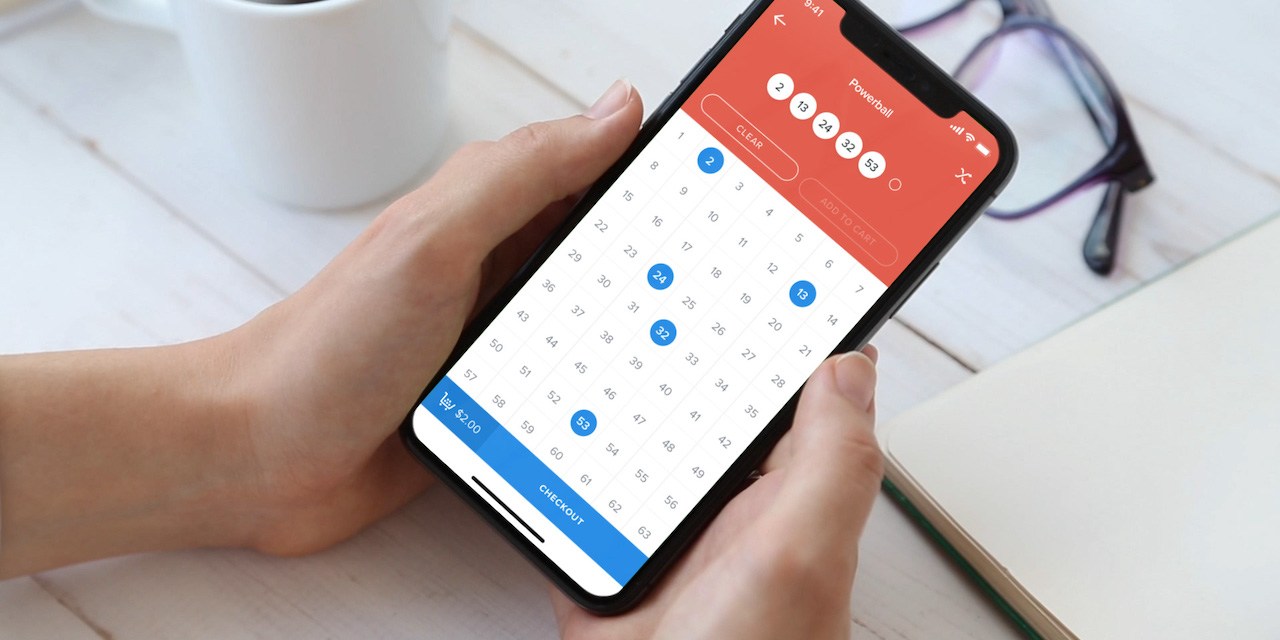 After decades of relying on in-person purchases, the American lottery is going online.

Over the past few years, some startups have attempted to modernize lottery playing. This is partly due to several states, including New York and New Jersey, passing legislation allowing for online vendors to sell lottery tickets. In order to get more people thinking about buying lottery tickets online, these startups are partnering with traditional players in the space like convenience stores and state lottery partnerships.

According to a recent report by Global Industry Analysts, the pandemic helped accelerate the growth of online lottery sales. The report estimated that the U.S. online lottery market will hit $2.3 billion by the end of 2021. In 2020, the market saw a 25.7% increase in year-over-year revenue.

Americans make up the majority of the world’s lottery market, a 23.7% share of the global market. However, much of the transactions are still conducted offline — typically at convenience stores and gas stations.  In some states such as New York, lottery revenue fell last year due to fewer people visiting these places during the coronavirus pandemic.

Several startups that make online lottery apps have popped up in recent years, including Jackpocket, Betfred and SpinToWin Slots & Sweepstakes. A number of states have also made inroads in offering their own digital playing options: PA iLottery is Pennsylvania Lottery’s official online gaming site, the California Lottery’s official app and the Texas Lottery.

Pete Sullivan, founder and CEO of Jackpocket, told Modern Retail that the partnership with Circle K is a big milestone for digital lottery playing. Jackpocket, which launched back in 2013, has been slowly working its way through states.

“We’ve been at this for eight years, and the past two have begun to gain momentum,” said Sullivan. Jackpocket found that about 70% of its players are under 45. “The tech-savvy players are ones we want to target, especially during their retail ticket transaction,” Sullivan said. “With people being home a lot last year, we saw a small uptick in the average spent per month.”

Next, the company is looking to convert the legacy brick and mortar players.

The Circle K partnership began with a pilot program in 2020 in the Austin metro area. It’s now live at over 1,300 Circle K locations across several states, including Arkansas, Colorado, New Hampshire, New York, Ohio and Texas. The program is due to expand to more states by the end of the year.

Through the new partnership, Jackpocket works with Circle K on pickup orders of digital tickets. When a customer buys a ticket at a participating store, they receive a unique code for $5 Jackpocket credit to start playing through the app. These codes are also unique to specific regions to make it easier to track conversion. During the pilot in Texas, players opened the app 4.5 times a day on average, Sullivan noted.

This summer, the company also unveiled an out-of-home advertising campaign in New York City, which is heavily focused on subway stations as commuters return to the office.

David Gale, executive director of the North American Association of State and Provincial Lotteries (NASPL), said the number of companies offering online sales “has been a slow, but steady process for the past several years.”

While the pandemic wasn’t the sole driver of the trend, per se, “it likely encouraged more discussion about online lottery sales and further evaluation of the idea,” he said. However, because each lottery is regulated by its own jurisdiction — usually a state or local entity — platforms facilitating sales have to abide by local laws. These jurisdictions are also why digital vendors often roll out strategically, and only in select states.

In New Jersey, a 2016 law authorized third-party companies to register to sell lottery tickets online, with the New Jersey Lottery officially working with its first courier, Jackpocket, in December 2019. Earlier this year, the state added Lotto.com as a second authorized partner.

James Carey, New Jersey Lottery’s executive director, told Modern Retail that during the pandemic, the New Jersey Lottery Commissioners extended the number of allowed draw games to be sold by couriers. They now include Pick-3, Pick-4 and Jersey Cash 5.

Carey explained that there are some regulations these services all have to abide by. For example, couriers must use age verification software to ensure that all account holders are 18 or older. Platforms like Jackpocket and Lotto.com are also required to geo-locate a customer each time they place an order for tickets. “If the customer is located outside the borders of New Jersey, the app will not allow the purchase,” he said.

More states are looking to follow suit and modernize their respective games’ sales.

Tara Chozet, spokesperson for the Connecticut Connecticut Lottery Corporation, said that while the state doesn’t have an online lottery component, it’s been on the agenda to accommodate the growing number of players.

Even prior to the pandemic, for the past three to five years, “we’ve been advocating for legislation to be able to sell online,” Chozet said.

More and more, online is becoming a major channel that many consumers get their products through, Gale said — whether it be groceries, dinner or a lottery ticket. “So certainly this [online gaming] is an alternative way to offer lottery products.”