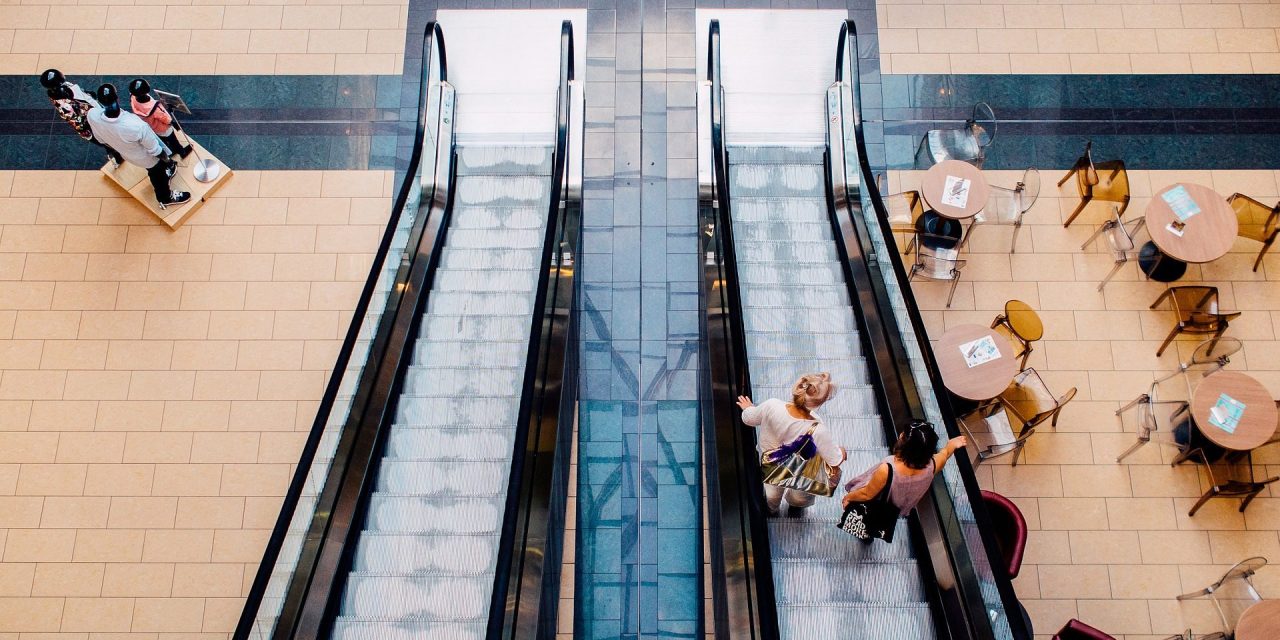 Retailers and developers are beginning to prepare to reopen their locations.

A number of big players in the last few days have announced location reopening strategies. Simons Property Group, which owns around 200 malls and outlet centers, announced plans to open half of its locations over the next week. It first began the process at the beginning of May, as part of an overall Covid-19 protocol the company had developed. The Washington D.C.-based developer Peterson Companies announced its own plan to begin reopening shopping center locations.

For most retailers, the way forward remains unknown. While some are pushing for locations to reopen, best practices have yet to be codified. Currently, the largest players are drafting documents to try and showcase they’re proceeding with the utmost caution while. The results won’t be clear for quite a while, but here’s how many retailers and developers are trying to approach the thorny issue of reopening safely.

Coalescing on a plan
Simons Property Group published a ten-page protocol about how it’s tackling and strategizing its reopening. It provides definitions of key terms, as well as a list of potential vectors and exposure points. In terms of implementation, it approaches it via three prongs: what it, as a developer, is doing to provide a less risky environment, what retail stores must do and what customers must do.

Unsurprisingly, the focus is on adequate sanitary procedures — a bevy of areas in the properties will be disinfected at least daily, per the protocol — as well as maintaining adequate social distancing and reduced occupancy. Simons, for examples, requires that “human occupancy within the property will be limited to a maximum density of 50 square feet per person.”

Peterson Companies provides a similar framework, albeit less exhaustive. The developer did focus on one especially thorny issue: “Our Code of Conduct has been updated to reflect the new safety protocols and our security teams will be trained to diplomatically approach customers who are not complying with updated codes of conduct,” the company wrote.

Put together, the largest holders of retail space are all trying their best to both accelerate retail openings while some states begin to reopen business, while telegraphing that they’re trying to maintain safety and health. The emphasis is clearly on showcasing that people can shop safely — apart from other people, while associates are given the proper supplies. Future best practices rest on figuring out how best to implement those elements together.

A joint effort
Overall, said Melissa Gonzalez, founder of the experiential retail firm Lionesque Group, the moves toward reopening have been “a multi-pronged approach.” Numerous stakeholders — brands, retailers, developers — have been discussing how to figure out a plan. “It’s a collaborative thing,” she said, “people who would otherwise be competitors are talking to each other.”

Despite some of the biggest players announcing protocols and reopening stores, many other retailers are still waiting and seeing. “Right now everyone is in phase one,” said Gonzalez. “At this stage, one success is all successes.”

But even with protocols in place and best practices slowly being decided on, many factors remain unknown. For one, if reopening these economies will result a second wave. Meanwhile, it’s not even clear if most people want to trek out and shop in stores. For example, Modern Retail spoke with retailers in Texas about their just opened stores — and some reported hardly any foot traffic.

Even if some companies are working together, there’s still no gold standard just yet. In fact, some brands are beginning to call out others for what they believe are substandard practices. B8ta, which operates 22 stores around North America, launched a new site called ShopSafely that grades national retailers about their sanitation policies. It takes into account 14 “possible sanitation factors” — from offering contactless pick-up to keeping store traffic at a minimum — and provides the stores a letter grade. B8ta founder and CEO Vibhu Norby described the project on Twitter as a way to “expose and score top retailers on their COVID-19 policies.”

For now, while some stores are opening, the efforts remain early. Retailers are watching the biggest ones react, while figuring out how to handle all the little details. They need to figure how to access proper supplies, make sure all areas are cleaned regularly, employ proper signage, facilitate as many touchless opportunities as possible, to just name a few.

The industry-wide idea, said Gonzalez, is that “if we do some collective thought now, we can also help standardize.” It will continue to take a lot of work, and mistakes will almost certainly be made. “I have been on so many Zoom calls,” she said.