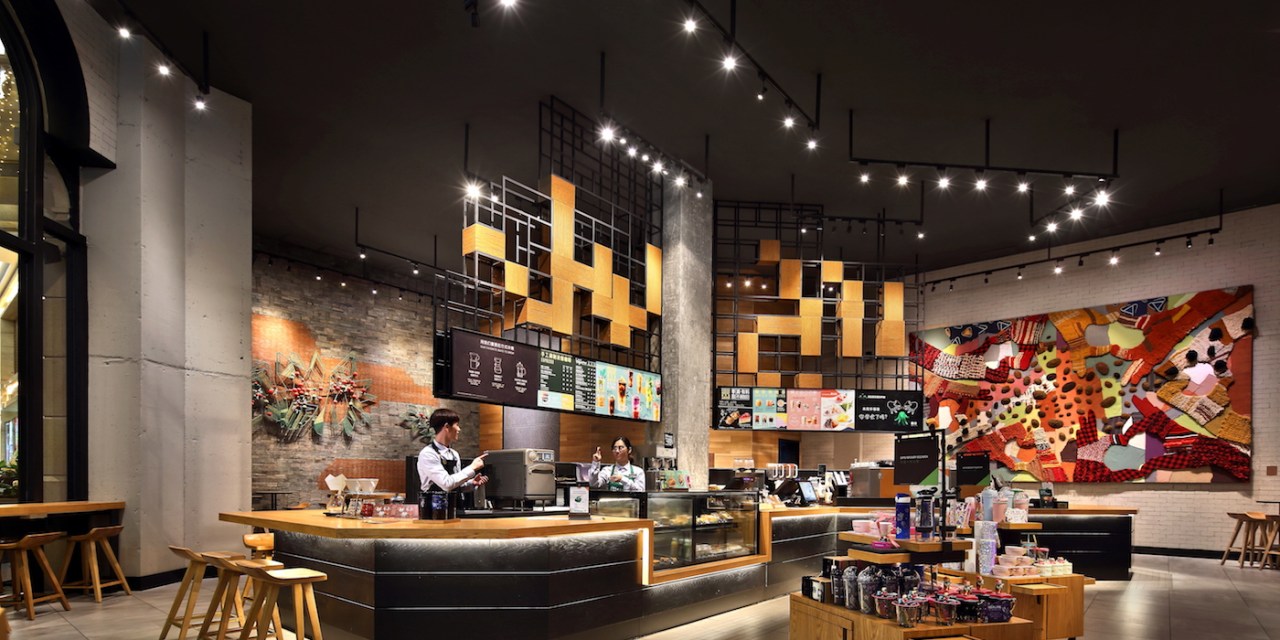 Retail giants are betting on stores that don’t let you just shop, but instead offer services. It’s part of a growing trend to test out smaller — and cheaper — store experiences to find new customers.

A prime example is Walmart, which has been testing out its own Pickup Point locations in both Illinois and Arkansas. It’s part of the company’s continued focus on offering more pick-up services to all of its customers in the United States. While Walmart is widely available in both rural and suburban areas, pick-up only locations provide a potential way to reach more urban customers. Put together, there’s a growing retail movement to attract new (predominately urban) customers and keep them engaged via novel services. It’s a low-risk bet; and, for some, it’s part of a growing brick and mortar strategy to challenge Amazon.

According to Walmart, the response to these new locations has been positive. The strategy behind these spaces was to create a way for customers to go in and out more effortlessly; currently, they are mostly in urban areas, as well as one suburban location. “Locations are based on where we see a need,” Walmart’s director of global communications Anne Hatfield wrote in an email with Modern Retail. Hatfield wouldn’t disclose whether Walmart planned to open more Pickup Points in the future.

Another example is Starbucks, which is about to open its new pick-up location in New York. The location is essentially a mobile ordering pick-up point; Customers order their coffees online, and then they go to the midtown store where their drink will be waiting for them. It attempts to help cut down on rush hour waiting time — a persistent problem for urban dwellers, despite Starbucks’ ubiquity.

While Starbucks isn’t necessarily competing directly with Amazon, it too is realizing it needs to experiment with updated services to keep customers happy. The companies most likely to graft onto these new types of store formats, said eMarketer principal analyst Andrew Lipsman, are those in the quick-service restaurant space and grocery. “It comes down to the nature of the business,” he said. “Operational efficiency is where you drive profits — both in terms of processing people more quickly as well as less retail space.”

For larger retailers like Walmart, these locations are aimed at offering more services that compete with Amazon. The e-commerce giant has continued to invest in same-day delivery and accessible pick-up locations. Similarly, Walmart has invested in new ways to use its own locations hints as a way to offer similar perks. “We continue to think that buy online and pick-up in stores is a huge competitive advantage for these brick and mortar guys,” said Moody’s analyst Charlie O’Shea. “For most Americans that’s only to get something same-day.”

Retailers across segments seem to have realized that pick-up-only locations are one way to attract customers who may want to avoid long lines. According to O’Shea, the most pressing issue facing these companies is how do they “build relationships with their customers?” The question is, he said “how do you deepen [the relationship]? how do I make those people happier? How do I attract new members?” These new locations set the groundwork for quicker services for customers — especially those in big cities.

With that in mind, pick-up-only stores — along with a few other store formats that de-emphasize sales and focus on other services — are “definitely part of a larger trend,” said Lipsman. Starbucks and Walmart join others like Nordstrom — which has launched Local space — to provide online order pick-up, as well as services like tailoring. Local isn’t a pick-up-only location, but one of its main value adds is that it lets users more efficiently handle online orders.

What these retailers are realizing is that people have new expectations of locations. Window shopping isn’t enough, brick and mortar locations increasingly need to “reduce friction” or “hit the surprise and delight element,” said Lipsman.

These experiments are ways for retailers to try and find what new services customers need. Most importantly, the footprints are small, and they expand upon programs already offered. “People are basically throwing stuff at the wall and seeing what sticks,” said O’Shea. “Nobody is investing a ton in this.”