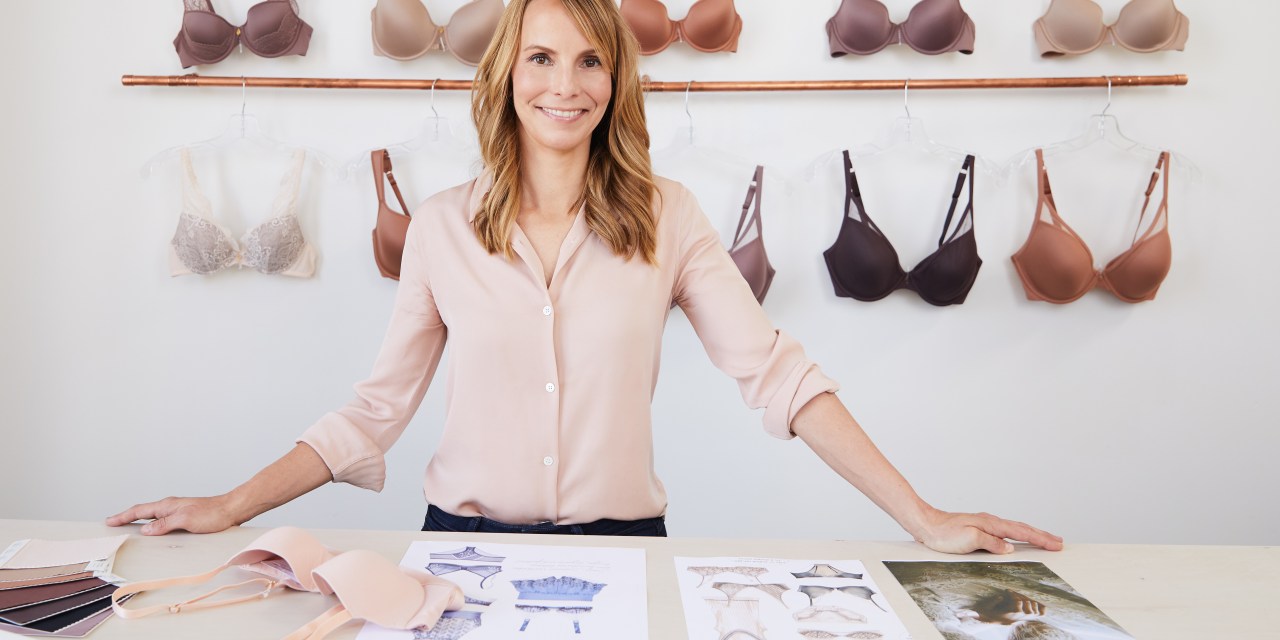 With the uncertain future of the declining established names in the underwear and bra space, including Victoria’s Secret’s upcoming planned sale, the category’s fractured market is up for grabs. As one of the first bra challenger brands to launch, ThirdLove is currently focused on bringing those lost shoppers on board. This includes shifting ad spend to appeal to potential customers beyond the Instagram-scrolling, hyper DTC-aware crowd, and of course, opening stores.

With the help of a growing brick and mortar presence and tweaked e-commerce tools, among other revenue growth strategies, the company now wants to scale nationally and acquire bra-shopping customers across different markets.

Co-founder and co-CEO Heidi Zak spoke with Modern Retail about how the company is attempting to convert every type of bra shopper into a ThirdLove customer. This interview has been edited for clarity and length.

A year ago ThirdLove raised a $55 million funding round, your biggest ever since launching. Since then, you’ve been pushing further into brick and mortar, starting with the NYC concept store, and announced plans to open in other markets. How has taking products “offline” help grow the brand so far?
In terms of the amount paid for a space, assuming it would be sitting empty otherwise for the landlord, having a brand like ours in there is a good deal for both parties. But the profitability of the store is important, and specifically for us, factors like 11% average value spend rate being higher in stores than online stand out, so that’s really exciting. It’s showing that the woman is finding the fit and buying in-store. It’s still in its early days, but the repeat rate is higher and faster slightly than digitally. Those are two stats we’re looking at when it comes to the experience in-store vs. online. A store is a walk-by billboard, so the branding and marketing investment is the icing on the cake.

The types of leases that we’re signing are pretty flexible; no one these days is signing a five or 10-year lease for the most part. Our goal moving forward is to understand a couple of things as we expand and figure out what makes sense for each market, which is why it’s also important to get out of New York since it doesn’t reflect the average city. We’re looking at what size store makes sense, in terms of square footage, and deciding on inventory volume.

You mentioned that average purchase has been higher in-store. Are there challenges of limited on-site inventory affecting those anticipated instant purchases?
In Soho, there are “core” products available for purchase, and we have one of every style to try on. Because we have so many sizes, understanding the tradeoff between the immediate purchase vs. shipping the product is something we’re still trying to figure out. That’s the benefit we lose from being digital, so we need to customize the inventory on site. With the stores, we’re trying to mimic our digital experience. For example, incorporating Fit Finder and “bundling” products along the way, where you walk out with one bra and two get shipped to you. Right now it’s about trying to figure out how to optimize that in stores as we open them.

Everyone’s talking about moving away from Facebook or Google reliance. Are you doing more on TV and elsewhere, and how’s it going?
Across the board, the lines are blurring between “traditional media” and online marketing. Smart TV in particular is still a small percentage of this spend, and linear still has a tremendous amount of scale. With so many people interacting with social, obviously the costs to advertise on YouTube, Facebook, etc. has gone up. The people who’ve heard about us last tend to be less active on social, and we do see an impact in search query from people who just heard about the brand. Spending more on TV, especially premium shows, has an impact on Facebook or Instagram CACs. At the end of the day, it’s really hard to track because it’s all about attribution at the end. But understanding your market segments, where they are and how they consume media, is really helpful for ad spend planning. For example, if you’re not trying to acquire 40-plus customers, then linear TV doesn’t make sense for you as a company. But because we’re trying to reach women of all ages, it’s a good option for us.

So are you spending more money?
We’re definitely still looking to diversify our channels further, which is something we started doing a couple of years ago. Spending, in the absolute dollar amount, hasn’t necessarily changed. However, it’s been shifting between different channels for the past two years as we do this.

Last year you started using AI to personalize customer experience, which you said showed a bump in conversion rate from returning shoppers. Can you tell us how that’s been going and if it’s further impacted conversion?
As a digital company, we know a substantial amount about segmentation and the journey of customers and potential customers. Because we’ve used Fit Finder for years, it’s now about narrowing it to how and when we show the content. It seems simple and we think we know how, but it’s not always easy. With the AI use we’ve focused on the “hierarchy of message,” for the women coming to the site, at any point during the shopping journey. It’s about how we speak to the customer in different ways, whether it’s email vs. text vs. direct mail, and what the right moments to push them out during the life cycle for ultimate conversion are.

Give me an example.
From the data, we know that if someone starts Fit Finder, she’s more likely to convert, be happy, keep the product and repeat purchase. That’s because we’ve had 16 million women do Fit Finder at this point. For the past six months we’ve prioritized inserting Fit Finder more, even for newcomers, where we encourage engaging with it throughout the customer journey. Finding those moments is the art part of marketing, and the same holds true about email cadence and knowing when these touch points make sense.

The DTC startup scene has become more crowded since you launched in 2013, with several competitors like True&Co. and Lively exiting via acquisition deals recently. How’s this affecting funding?
What I’m seeing is that funding for DTC is actually continuously rising, however there are more companies than there were five to seven years ago. So when we hear “DTC is having a harder time raising money,” it probably has to with the sheer volume of people who’ve entered the space. As a company, regardless of your product, you’re competing against so many other categories. It’s an interesting time, but obviously the focus has shifted to building long term sustainable brands vs. hypergrowth, which makes sense given that’s the definition of a business. For investors, a path to profitability or path to it is being prioritized, and they want to understand how you’re going to get from point A to point B.

Yes, there seem to be conflicting notions about how much VC money is left for DTC brands though. With recent shaky IPOs, like Casper, are exit plans being rethought?
There is a bigger focus on what I’d call more “thoughtful investing.” At the end of the day, a lot of DTC companies will die in the coming years. There are too many small companies, making it difficult to scale. It’s easy to make $10 million, but it’s hard to make $100 million, so there’s a big gap. The brands with the strongest business models who weather the storm and prove out their customer base will likely make it. Whether it’s Brandless or Casper’s IPO, this idea of unsustainable DTC is coming together. But I’d say among this there are also bright spots, like The RealReal and others that are doing well. It’s not an easy environment right now, and the next few years will be a telling time for DTC.