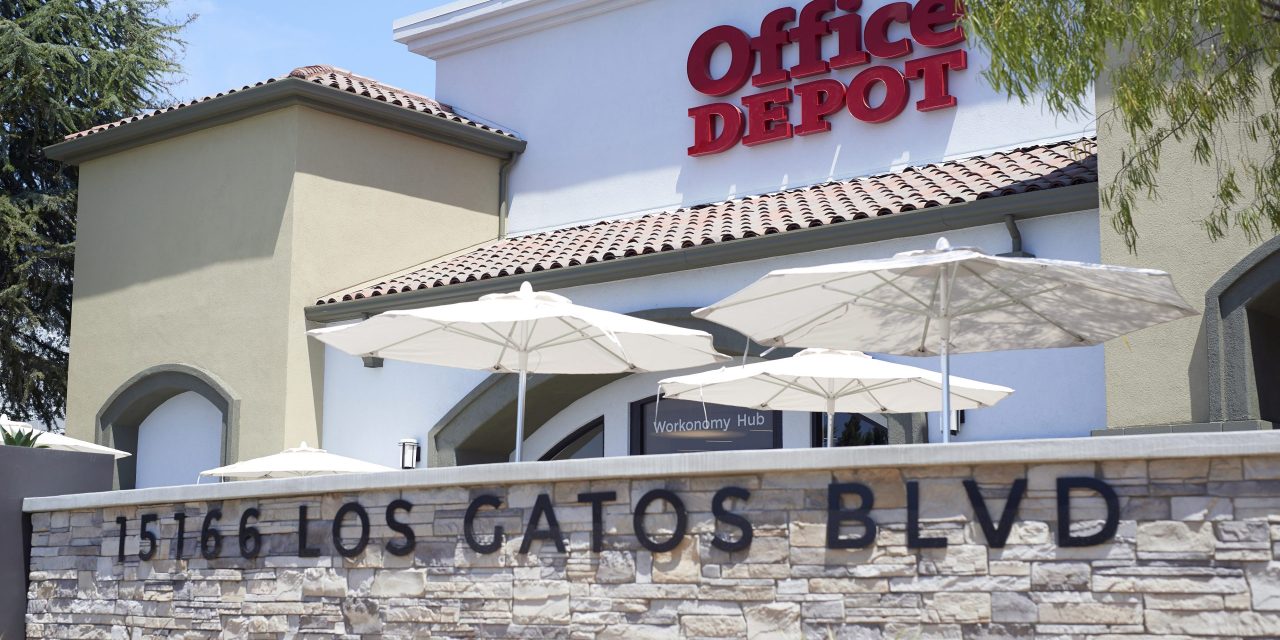 On Friday, Staples made a fourth attempt to acquire ODP, home to the combined Office Depot and Office Max, via a billion dollar offer for the company’s consumer-facing businesses.

Staples and ODP’s businesses have been declining for years. They have sought to grow their businesses by investing in partnerships, experiential stores and e-commerce. However, in Staples’ eyes, the quickest — and most surefire way — to grow its business is to acquire assets from its biggest competitor. As such, Staples continues to be hellbent on getting a deal done, though ODP keeps rejecting its offers — and shows no signs of changing its mind. Even if the merger goes through, analysts are concerned that it may not be enough to fight off office competitors like Amazon.

The companies face the same sales struggles as they did in 2016. Staples and ODP‘s sales were down year-over-year in the first quarter of 2016, when the first merger was attempted, and ODP’s first quarter 2021 revenues were down 13% (Staples went private in 2017 and thus did not share 2021 revenue changes). Both companies continue to close stores at a steady rate: from 2017 to 2021, Staples and Office Depot closed 545 and 255 stores, respectively. Competitors, on the other hand, grow. Amazon has made a concerted bid to grow its business-to-business office offerings via its low-priced paper supply. Best Buy’s revenue grew 36% in sales last quarter and sells similar home office electronics. Meanwhile, Walmart’s hosts its in-store office assortment in a store footprint that currently doubles Staples and Office Depot combined.

Both businesses have made recent other attempts to reorient their businesses. In 2020, Staples attempted to modernize its offerings with an Instacart partnership and a new experiential store, Staples Connect, that provides a working and learning joint space in six Boston stores. This year, Office Depot reported that post-pandemic back-to-school sales and an increased need for in home office supplies as hybrid work models continue are spaces in which to drive sales. But these activations haven’t been enough to fend off the growing reach of competitors, namely Amazon. Amongst U.S. e-commerce this year, eMarketer predicts that Amazon will win 50.2% of computer sales and 45.6% of office equipment sales. As such, the quickest way for Staples to increase its market share is to acquire parts of its largest competitor.

A sordid history of acquisition attempts

In 2016, Staples made its first attempt to buy ODP for $6.3 billion. During Staples’ first quarter 2016 earnings call, Chairman and Chief Executive Officer Ronald L. Sargent said the acquisition was meant “to provide increased value to customers” and “to compete more effectively against the large and diverse set of competitors.” Analysts think today’s deal follows a similar combine-and-thrive mentality.

In 2016, the FTC blocked Staples’ acquisition of ODP, citing anti-trust concerns about the two companies’ combined domination of the office supply market. This partnership, the FTC argued, could raise prices for consumers by “significantly reducing competition nationwide.” Five years later, this January, Staples returned to ODP with another offer, this time for $2.1 billion dollars. Office Depot rejected the offer, with ODP Board Chairman, Joseph Vassalluzzo, citing “regulatory risk” in a return letter.

ODP also countered in this letter, suggesting that Staples change its offer to a joint venture or to focus acquisition efforts on their consumer facing business, rather than the ODP’s full business. ODP also hosts business-to-business sales and an IT service company called CompuCom.

Staples appeared to have listened, the latest offer focuses solely on the consumer facing business. The focus on a single part of the business — and a changed landscape of increasing Amazon encroachment since 2016 in the office space — may prevent further FTC concerns.

“I would like to think the FTC has come to the conclusion that the combination of these more traditional brick and mortar companies is not a threat to competition and is not going to create higher prices,” said Jeff Weidauer, principal at retail consulting firm SSR Retail. “Ultimately the two of them are becoming less and less relevant on their own.”

Robert Amster, principal and co-founder of consultancy Retail Technology Group is less hopeful. “There may be an anti-trust component to this thing,” said Amster. “There may need to be some divesture of some stores to third or fourth parties so the combined company does not represent control of the industry.”

Regardless, Staples’s desire to acquire parts of ODP seems to have only intensified — Friday’s announcement came just a few months after ODP rejected another offer from Staples.

“They see it as a survival technique because it takes another competitor out of what is becoming a shrinking market, with the appearance of Amazon,” said Weidauer.

Analysts also question how the merger would exactly provide a better experience for consumers. “What is the underlying strategic premise that’s truly going to make everything better going forward than what it has been in the past?” said Jeff Sward, CEO of consultancy Merchandizing Metrics. “[In some mergers] the sum of the parts were greater than the parts. I don’t see how that happening in this deal… It’s just this boring back-office synergy and efficiency story.”

Weidauer added that the companies should focus on innovation in-house first.

“In my opinion, Staples would be better off focusing on doing what they do best and letting Office Depot fight its own battle,” said Weidauer. “Only one of them is going to win so they are not setting it up to where they may both fail.”

Amster hopes combined intellectual “grey matter” from the two companies may move the merger from increased storefronts alone to “an economy of scale,” with a joint staff focused on adaptations to optimized e-commerce and smaller stores with better assortments to compete with peers in the space.

“They may be wasting their time and money — and that’s probably true if they’re not going to take advantage of economies of scale,” said Amster. “I don’t know how much room there is to do that.”