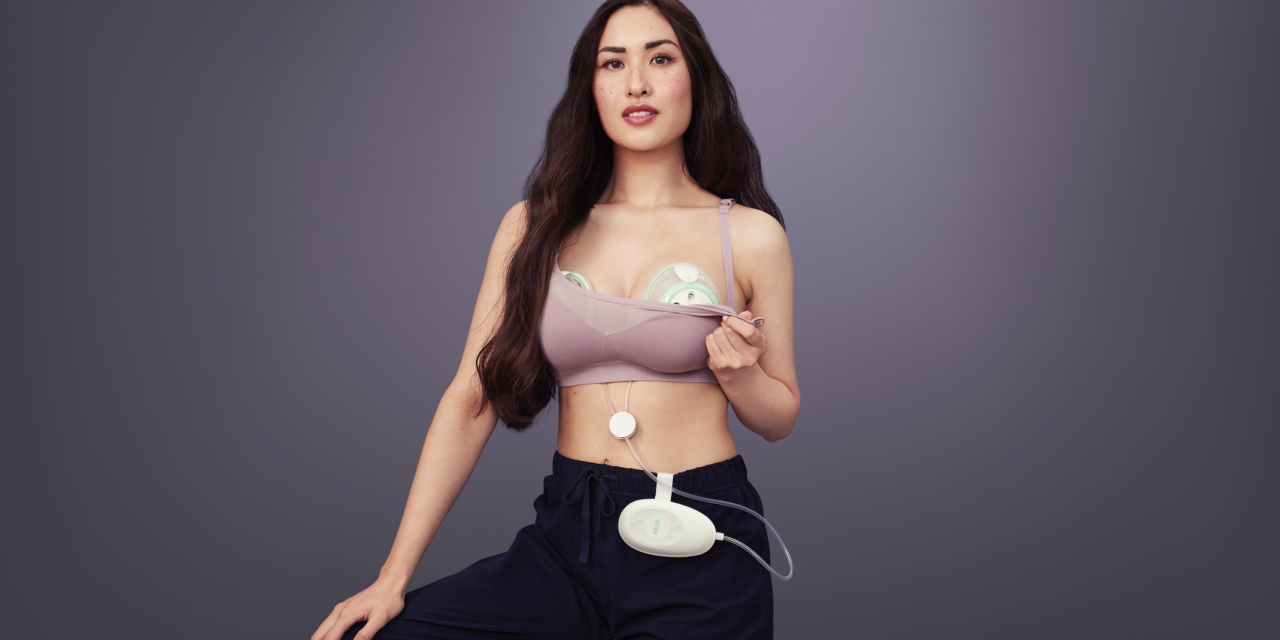 For many direct-to-consumer startups, the choice about where to sell their products, outside of their own website, comes down to whether to go with Walmart or Target. But for DTC startups in the health care space, many product sales don’t take place in typical retail channels.

Elvie, a women’s health tech brand, is launching its first breast pump that will be sold solely through the insurance-backed Durable Medical Equipment (DME) market. Elvie was founded in 2013 in the U.K. with a pelvic-floor kegel trainer that was sold direct-to-consumer, and also has a breast pump that is sold through traditional retail channels, like Amazon and Walmart’s website.

Now, as Elvie seeks to become a larger player in women’s health care going forward, its playbook involves investing in traditional retail partnerships and splashy marketing campaigns, while also balancing partnerships with medical suppliers. The brand is growing at a time when female-focused health care businesses are gaining more funding traction than ever before.

“Part of our [long-term] vision is creating more of a one-stop-shop for women’s health, to support women at different life stages in a seamless way,” said Elvie’s founder, Tania Boler. In the U.S. breast pump space, that means working with third-party, insurance-backed DME providers to reach a broader audience.

Not all medical products qualify for the DME space: items have to be durable, have a medical use, be used in the home and have a multi-year lifespan. Hearing aids, for example, don’t qualify. Moreover, in the breast pump space, insurance coverage can vary significantly. Some plans will cover many choices and models at a variety of price points, while others can offer as little as one option. Not all DME providers are covered by all insurance plans, while some insurance plans will cover DME purchases from more traditional retailers like Walmart or Target. Some plans will cover partial costs of more expensive options like hospital-grade or electric models while others will not.

Elvie’s first entrant in the breastfeeding space, called Elvie Pump, is wireless, silent and controlled through the phone. Its newest product, called Elvie Stride, employs similar technology to Elvie’s first Pump, but has a lower outright cost even without insurance coverage ($200 versus $500), is covered by more providers and is only sold through third-party DME suppliers.

“[Traditionally,] the dominant architecture [of breast pumps] is basically a big rotary motor: it’s hot, you’re plugged into a wall, there’s tubes and bottles, and that’s what’s seen as the best hands-free experience,” said Boler. “[But] when we interviewed women… women often told us they felt like cows.”

To support the launch, Elvie’s is working with creative agency Mother. An Elvie food truck will be handing out breast-shaped cookies in front of painted murals in three New York locations. Moreover, the brand is putting up posters in New York and Los Angeles that promote the product and give consumers more information about how tech can improve mothers’ breastfeeding experiences.

Elvie aims to be part of a new wave of innovative female-focused health care startups. Boler said that she believes many of the incumbents in the breast pump channel haven’t focused on innovation as much as they should have.

“Big consumer electronic companies designing something for the female audience keep the changes at the base superficial levels,” said Boler. “They perhaps change the aesthetic, change the color, or change the design… So many times I’ve come across a stereotype that women don’t care about tech.”

Michelle Tempest, a psychiatrist and partner at healthcare consultancy Candesic, said the health care space too has long been tilted toward the needs of western males in medicinal trials and health tech. A study found that 3/4 of the time that a disease afflicts primarily one gender, the National Institute of Health gives more money to diseases affecting males.

But things may be changing. Christina Farr, a health technology investor at Omers Ventures noted that women — 50% of the world’s population — make up 80% of health care buying and usage decisions in the United States. As more investors are realizing women’s buying power in the space, startups focused on the pregnancy, sexual wellness, fertility and mensuration spaces have recently seen “a major uptick in funding” said Farr.

Following Elvie’s new round of funding, Boler plans to continue to invest in research and development of existing products, expand to new categories and build out sales in the broader Asian and European markets.

Farr hopes that the definition of “women’s health” will expand from menstruation and pregnancy to conditions where “women may face different levels of risk or symptoms versus men” such as cardiovascular disease.