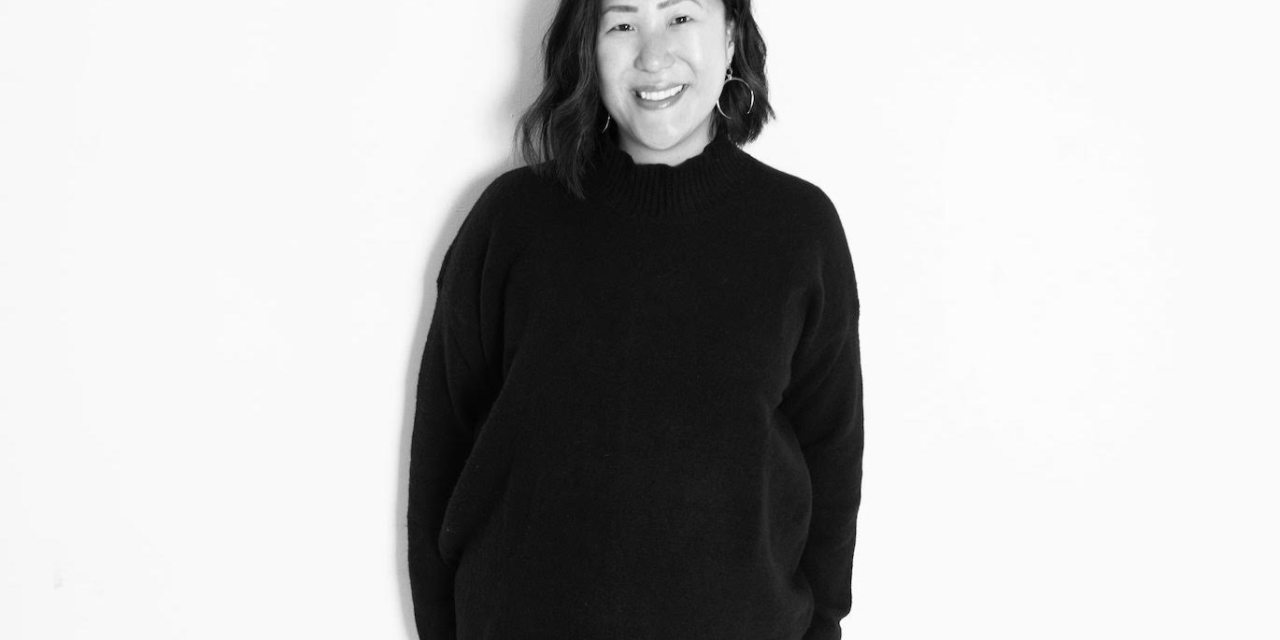 In 2008, Melissa Mash, now the co-founder and CEO of handbag brand Dagne Dover, was managing Coach’s wholesale e-commerce business, which consisted of selling through the websites of department stores like Macy’s and Nordstrom.

As the recession worsened, she got a crash course in what not to do during hard economic times.

Mash said the biggest takeaways for her were, one, the dangers of offering deep discounting, and second, relying on wholesale retail partners to drive all of your sales, especially when they are hurting for revenue themselves.

“Retailers— not necessarily brands, but definitely retailers — were putting everything on sale at 40% off. It was a race to the bottom of who could have the lowest price and get that tiny bit of cash in order for retailers to just have cash,” Mash said.

“My world had been wholesale, and I had seen that department stores were willing to just do anything to clear through your inventory, which obviously didn’t make it great for brands,” she added.

So, when she and her cofounders Jessy Dover and Deepa Gandhi launched Dagne Dover about eight years ago, they were determined to sell primarily direct-to-consumer. Though they have added wholesale partners in recent years including Nordstrom, Equinox and Apple, as of last year, roughly 80% of their revenue came from direct-to-consumer.

In order to steer Dagne Dover’s business through the coronavirus outbreak, Dagne Dover has offered some discounting with a corporate social responsibility tie-in, but Mash has been determined to avoid rushing to offer as low of discounts as possible. “Sales are down, but not in a way that’s making us freak out,” she said. She spoke with Modern Retail about how she’s thinking about managing the business right now. This interview has been edited for clarity and length.

How did the recession inform how you wanted to build Dagne Dover?
It was important that we had very limited, very minimal capital expenditures. We didn’t need stores, we didn’t need even expensive department store partners. We could go directly to our customers, form a relationship with them, because that’s what sticks at the end. That’s how you compete versus a race to the bottom.

Minimizing headcount and making sure you have a really positive culture in which you really know every member of your team and are able to have personal conversations with them through the hard times.

There were just a lot of lessons in terms of money lost, or all the ways in which money was easily going out the window for a lot of these brands.

Obviously what’s taking place right now is very different than what happened during the 2008 recession, so what have been the biggest takeaways for you about how companies need to approach this differently?
The situation is different in that people are dying, and this is touching people in a really personal way. People are suffering in a lot of different ways, it’s not just economic.  That’s not to say 2008 was only economic, but that was really the driving force of it. As a brand, you also want to recognize the people who are really leading this country right now.

That of course means that any marketing plans that we had that were businesses as usual, had to be rejiggered in order to make sure that we show our customers that we feel what they are going through, and we are there for them.

We joined and helped start a coalition called BrandsXBetter, where you can go and see 27 brands including ourselves that have committed to giving back. For us, Dagne Dover, we decided to give to three initiatives— one is the CDC Foundation, the other is Save the Children, and the other is Feeding America.

Our customers have always been engaged, we’ve always asked them for their feedback. That’s how we designed our first bag. So we said whichever initiative is most near and dear to your heart, you choose which one you want 10% of proceeds from your sale to be donated to. And also, you get a 10% discount for purchasing and shopping during this time. So we are one of 27 brands that launched this on April 1. It’s in the hundreds of thousands of dollars [that we’ve been able to donate to organizations] so far.

What have been the biggest challenges for your business during this time?
At the end of the day we are a relationship-based business. So just making sure that everything is being communicated effectively, timely and transparently is something that is very important to us as founders. So we made sure to meet individually with every employee last week to give them the lowdown on everything we are doing as we are rejiggering the marketing, looking at expenses, everything. Additionally, we let them know the plan to qualify for the CARES Act, specifically the [Paycheck Protection Program].

What other ways has this upended your business plan for the year?
We are launching a store at some point and now that timeline has been prolonged. In terms of marketing, we had so many first-time test initiatives. It was really about us emerging out of New York and being in multiple major cities through billboards, out of home, all of that in a major way and that has definitely been on hold. We had intended to grow the team and hire a few more people, which is a lot for us, and that’s now on hold.

We just need to have a lot more clarity in terms of what consumer sentiment is going to look like in the next few months — is this going to come back around and affect consumer spending in the fall and going into the holidays? We have to prepare as cautiously as we can, versus assuming that a rebound is going to happen.