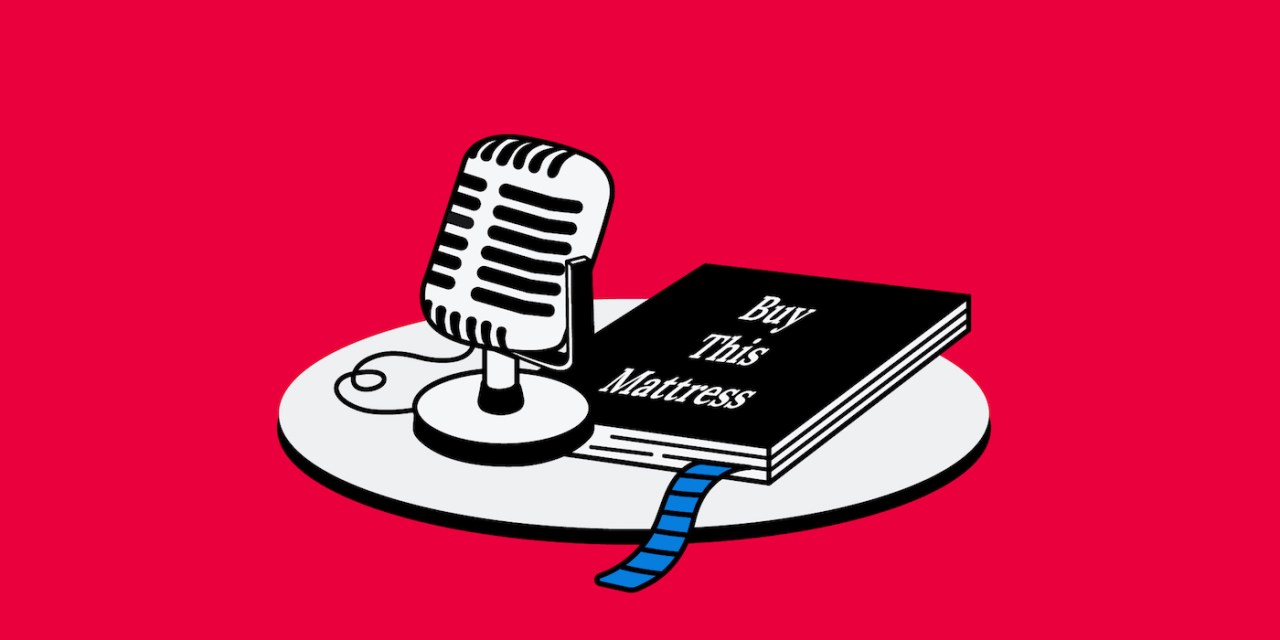 Podcast advertising is booming, and direct-to-consumer startups are helping fuel it.

In building out a podcast advertising platform, Spotify is following the money, said Chris Toy, CEO and co-founder of freelance marketing platform MarketerHire. Facebook and Google have created multi-billion advertising businesses  building a self-serve advertising platform that two-person e-commerce startups and Fortune 500 companies alike can use. If Spotify can do the same, it stands to bring in a ton of revenue.

“If you want to build the Golden Goose [of advertising] it is self-serve,” he said.

It’s not an intense investigative podcast about a gruesome murder until it’s interrupted by an ad for Blue Apron.

Meagan Yip, director of growth marketing for MeUndies, estimated that the company first started running podcast ads around 2015. Initially, Yip said that podcast ads allowed MeUndies to reach a broader audience, at a less expensive price than a TV ad. “We just noticed that people who listened to podcasts, they are a little bit more affluent, a little bit more I would say educated,” said Yip.

Yip declined to say how much of MeUndies’ advertising budget goes towards podcast ads, but said it is one of MeUndies’ largest advertising channels, behind paid social. MeUndies has run ads on Joe Rogan’s podcast, as well as Armchair Expert with Dax Shepherd.

Typically, once MeUndies (and an agency) decide which podcasts to run ads on, Yip said that the company will send product to the hosts for them to test out, as well as a script with what Yip calls “thought starters,” of what they want the hosts to talk about.

It’s a more labor-intensive process of creating an ad than, say, on Facebook — where advertisers can upload ad creative, indicate who they want to target and let Facebook take care of the rest. But Yip said she believes the somewhat onerous process worth it; “When you are listening to a podcast, you are really engaged.” Conversely, someone listening to music on Spotify or on the radio may only be half paying attention.

Podcast ads are typically priced on a CPM basis, going off of downloads per episode of the show, and will vary depending upon when in the show the ad runs. “There’s a big range in prices for both podcasts and TV, but TV costs more because the numbers are generally bigger in terms of audience and therefore also the total $ you end up paying pay,” said Toy. Podcasters may charge as little as $100, and up to tens of thousands of dollars for an ad.

One of the drawbacks of podcast advertising, however, is that it’s difficult to track which users end up purchasing after listening to a podcast ad — and after how many listens.  Yip said that MeUndies tries to track attribution through a post-purchase survey, asking customers how they first heard about MeUndies, listing a podcast ad as one of the examples. But not all customers fill out the survey, and that doesn’t tell MeUndies whether or not customers bought the product after listening to the ad for the first time, or the fifth time. That also makes it difficult to calculate the true cost to acquire customers through podcast ads.

Both Yip and Rouzan said that the biggest pain-point in podcast advertising that they’d like to see Spotify and other platforms address is develop a pixel tool, similar to what Facebook and other paid social platforms have, that can track user activity across platforms. That way, they can better confirm if a customer did indeed purchase or visit their website after listening to a podcast ad.

In its announcement, Spotify said that once the transaction closes, streaming ad insertion will be available to all podcast publishers across Megaphone, making it easier for them to run ads. Meanwhile, Megaphone’s advertising platform, Targeted Marketing Platform — which lists Target, Walmart and Starbucks among its users — has the early characteristics of a self-serve model. On its website, Megaphone says it gives advertisers the ability to decide what type of users they want to target — say “millennial women” or “suburban parents” — and then podcast listeners who only fit those demographics will hear that ad.

Rouzan said that while that she does think a self-serve ad platform could be beneficial, she doesn’t think it’s going completely going to replace the current model of podcast ad buying.

“A combination is going to be the best strategy — but I do think having that sort of streamlined process, especially would make it easier, especially for people who are new to the podcast space.”

This story has been updated with more details about new features Spotify plans to add to Megaphone, once the transaction closes.