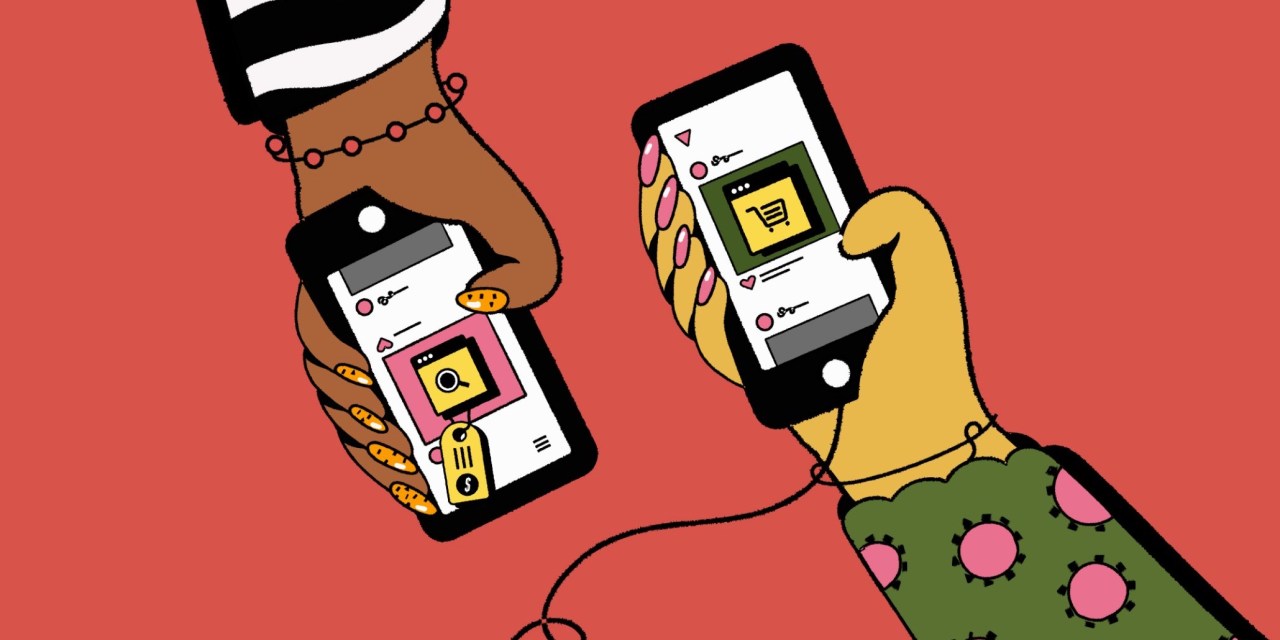 Over the last year, a number of brands have begun to test out both social shopping and livestream commerce platforms. But do shoppers actually use these apps to make purchases?

According to data from Modern Retail and consumer research platform Attest, the answer is yes (but with some caveats). A recent survey asked 2,000 U.S. consumers their thoughts and shopping patterns as it relates to livestreaming and social commerce — and a fair amount of respondents said not only that they’d be open to using the platforms to make purchases, but that they already have.

Indeed, 51% of respondents said they have already made a purchase on either a social or livestream video platform.

And, for those that 51% that said they had, 45% said they made purchases a few times. Over a quarter of the respondents said they’d made many purchases.

That’s likely good news for brands. Many have been testing the waters with livestream platforms, including CPG giants like Heinz and retail giants like Walmart and Nordstrom.

A recent Modern Retail Research analysis found that more direct-to-consumer brands were testing out the social commerce and livestream shopping space. Certain retail categories — such as food and beverage — are using the channels more for discovery and less for conversions.

Which is to say that shoppers seem to have certain predispositions about the types of items they’d be willing to buy on a social or livestream platform. This latest survey hints at this, as well. When asked how much money people would be comfortable spending on these types of apps, the answers greatly varied. For example, 22% said they’d spend less than $10, 20% said they’d spend nothing. But, 15% said they’d be willing to spend between $25 and $50, and 5% of the respondents said they were okay with more than $500.

The survey indicates that there may be a shifting tide when it comes to social and livestreaming commerce in the U.S. While some shoppers are still lukewarm on these programs, others seems to be interested in testing them out.

That being said, as an earlier Modern Retail x Attest research post pointed out, shoppers are more likely to gravitate towards platforms they already know and use, like Facebook and Tiktok, as opposed to startup livestream commerce apps.

In other countries like China, livestream apps are one of the more dominant modes of online shopping. And it’s possible it may start trending that way in the U.S. sometime soon.