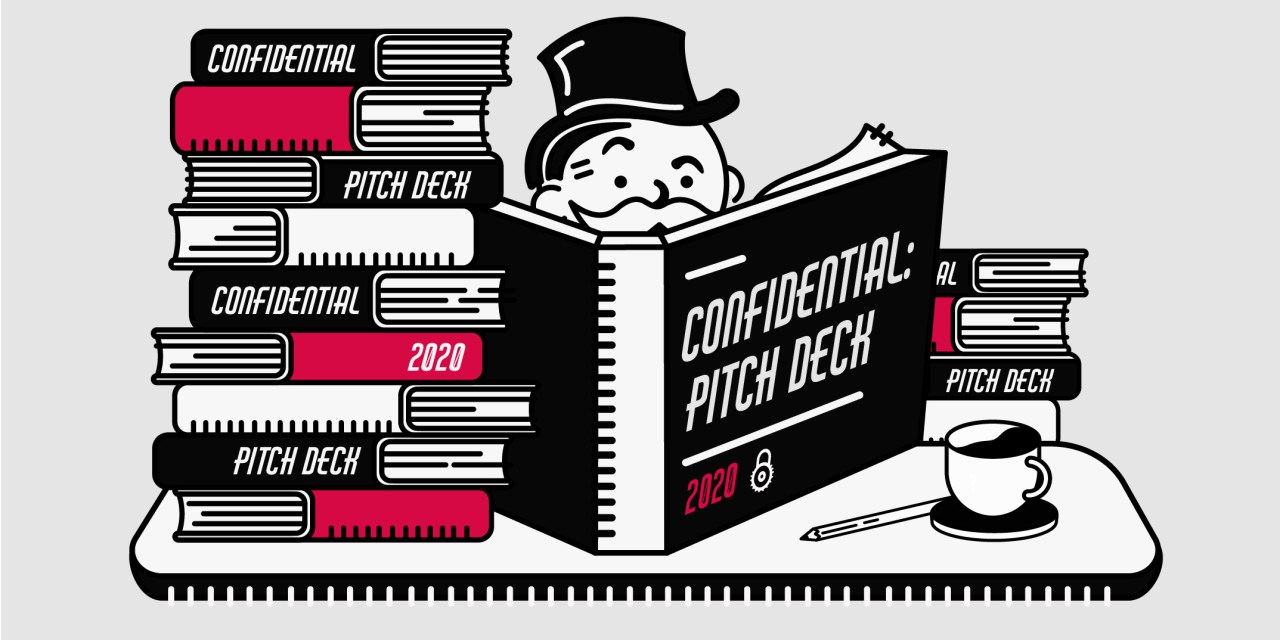 This story is part of Endgames, a Digiday Media editorial package focused on what’s next, what’s coming, and what’s being phased out in the industries we cover. Access the rest of our Endgames coverage here; to read Glossy’s Engames coverage, click here; Digiday’s coverage is available here.

In tech, VC money is flowing and the stock market is flaming hot. But even as companies like Airbnb and DoorDash go public and become darlings of Wall Street, some players are notably outside the current investment bubble: DTC brands.

What began as a warning in 2019 has become a reality in 2020. Most consumer-facing retail startups quite simply won’t reach the scale worthy of mid- to late-stage venture capitalist dollars. In the DTC space, that means the mindset is shifting — and alternatives are being sought out.

This year, Clearbanc — a firm that offers alternative forms of funding to startups — said it has invested more than $1 billion into 3,300 companies; in 2019, it invested in about 2,000 businesses. Shopify Capital, which offers Shopify-run businesses money to help them grow, doled out $252.1 million in cash advances and loans to merchants in the third quarter this year, up 79% from the year before.

It’s not that venture capital — or the prospect of going public — has disappeared for DTC goods startups. But most companies — especially brands that sell physical goods and have higher margins than, say, a piece of software — can only grow so much, and so a sobering shift is underway.

“There was a period of time when venture money was free,” said Melanie Travis, founder of the swimwear brand Andie. That period created and defined the DTC landscape through 2018, as companies like Away and Casper raised hundreds of millions of dollars at valuations exceeding $1 billion.

“I do think there is a sort of renewed diligence on investors’ parts,” said Travis. “A coming back down to Earth on the valuation side.”

For her — and for many other founders — that meant understanding the pros and cons of raising certain types of capital, and going at things with a more level head. Andie was able to close a $6.5 million Series A round of funding in October, but has used many other funding sources. It also turned to Clearbanc — which offered money at what she described as “a compelling interest rate” — to fund the company’s digital marketing costs. “That has been a really efficient use of capital,” she said. She uses VC dollars to grow head count and towards more splashy marketing initiatives.

Cash is cash, yet the sources of capital — and the strings attached — lead founders to make different business decisions and set different targets. Venture capital allows startups to take chances. They’re given free rein to grow, but the expectation is that they’ll provide a return on investment. In contrast, alternative forms of funding — like debt and other business capital programs — require some form of pay-back. Those are seen as often necessary vehicles to grow fundamentals — funding inventory, or paying for other low-risk business needs.

Zoomed out, this has changed how founders perceive success and where they look for growth assistance. For retail startups, it’s a back to basics — operating with the understanding that growth likely won’t hit the billions of dollars and instead should focus on sustainably growing fundamentals. The new runaway success is no longer getting a unicorn valuation, but instead thoughtfully using capital to reach profitability while growing at a healthy clip.

Throughout venture capital, said Aubrie Pagano, general partner at Alpaca VC, there’s been a changing understanding of what is considered a fundable pursuit. The multiple required for a mid-stage investor to really feel good about putting down many millions of dollars is likely out of the question for most consumer-facing brands. “If you come into a Series A at a $20 million valuation, that brand has to get so freaking huge,” Pagano said.

The brands trying to reach the necessary scale to attract either an acquirer or Wall Street’s eyes likely won’t make more than four times its revenue at the time a Series A usually comes along. “The exits aren’t these traditionally multi-billion dollar outcomes,” she said.

This isn’t a new phenomenon by any means. When asked in 2019 about the startups hitting a wall, one VC put it bluntly to Modern Retail: “I think people will raise less money.” What’s changed, however, is the scale of this realization. Brands are launching, but fewer are exiting. The FTC recently sued P&G over its proposed acquisition of the razor brand Billie, which makes the M&A landscape — from the startup brands perspective — even more bleak. “I’m worried it might make brands think that they have to sell earlier than they necessarily want to, before they get too large,” one startup founder recently told Modern Retail, in response to the FTC’s move.

This phenomenon isn’t bad, but it could change the trajectory for many brands — especially those that see recent IPOs as a beacon of light. “There’s not this rabid VC ecosystem waiting to write them a check,” said Pagano. Instead, investors are looking at what the most realistic exit scenarios are.

So too are founders. “I look at a lot of notes,” said Travis. “The caps on those [recent] notes are a lot lower than they were a few years ago.”