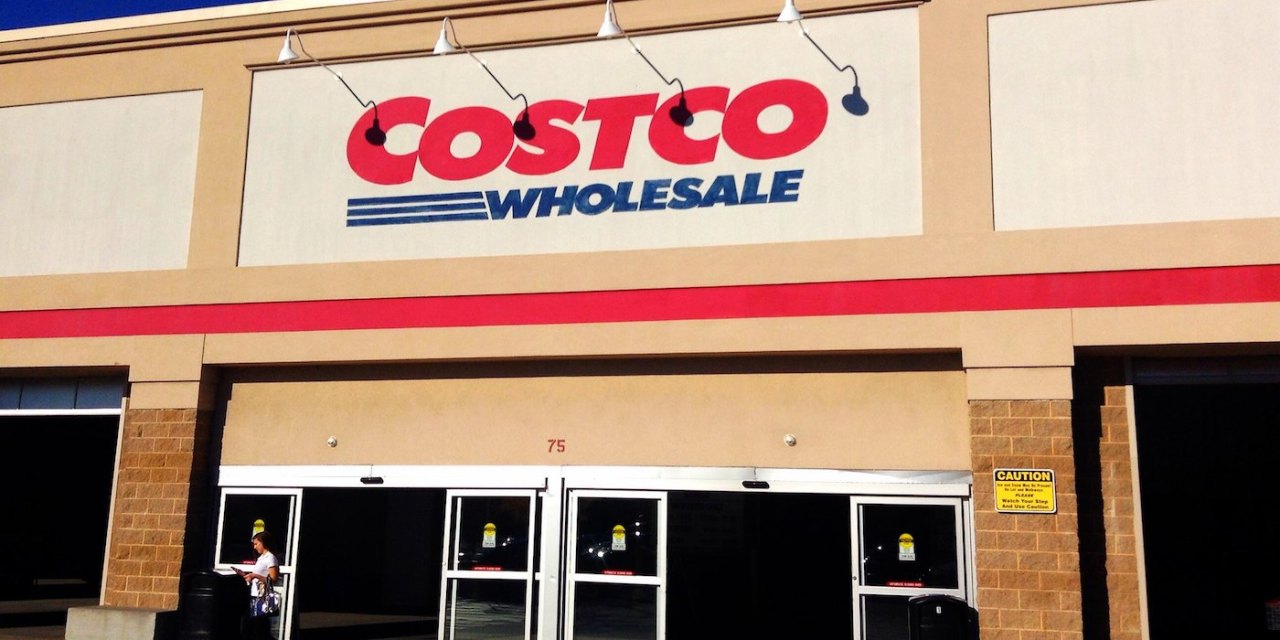 Compared to its biggest competitor Sam’s Club, Costco has been slow to push features like buy online, pickup in-store, as well as digitize the in-store experience. As the company starts to prioritize its e-commerce business, however, that’s starting to change.

The bulk retailer has been adding lockers to its stores, with plans to add them to 100 more stores over the next four to five months to make buy online, pickup in-store more efficient, after rolling out the ability to order online from a Costco store to all of its stores last year. In the past year, Costco has added new features to its app like pharmacy order management and a photo-ordering center, and said it will add more features in July. It has also started to make more products from popular national brands available on its website: This quarter, the company added televisions from Sony and Samsung and the latest generation of Apple products. During Costco’s third-quarter fiscal year 2019 earnings call last week, the company said that e-commerce sales were up 22% year over year.

In particular, Costco has realized that its website is a useful channel to sell products that have a limited shelf-life in-store, or that it’s struggled to sell in stores in the past. Previously, its leadership would respond when asked about its e-commerce strategy that it still wanted to do “everything possible” to get customers in the store. That’s a big contrast to Sam’s Club’s approach, which in fiscal 2018 decided to close 10% of its stores, turning many of them into e-commerce fulfillment centers because it believed that building out more fulfillment centers to offer faster shipping options was the better bet. And under the guidance of parent company Walmart, Sam’s Club has been experimenting more with rolling out new technology in stores, like scan-and-go checkout.

“[Costco is] one of the best-performing, most successful retailers out there and yet they are pretty digitally immature, from my perspective,” said Jason Goldberg, chief commerce officer for Publicis Sapient. Costco’s net sales during the most recent quarter were $34 billion, up 7.4% over the same period last year.

As recently as 2016, Costco’s chief financial officer Richard Galanti said that the company’s preference was for customers to come in-store because Costco believed that in-store customers would purchase more than those who shopped online. E-commerce is still only about 5% of Costco’s sales. But the company has since woken up to the importance of e-commerce, as it’s said it’s been able to sell goods through its website that it hasn’t always been able to sell in stores.

For example, Galanti said last October that the website has been particularly helpful in increasing sales in seasonal goods.

“[With] online and e-commerce, we’ve been able to sell some items that were seasonally in nature that we might only have for eight, 10, 12 weeks, notably, patio furniture and lawn and garden or furniture during the summer,” Galanti said. “Now, we’re in 52 weeks online, and there are some real sales to be had there.”

Costco has also relied on its website to drive more of what it calls “white-good sales” — bulky home appliances like refrigerators, washers and dryers. Three years ago, Costco did about $50 million in white-good sales. This year, it’s projecting to do $700 million. Costco is relying mostly on third-party vendors to deliver and install these bulkier products — the company said in December that it ships about 50% of the products that are bought online from its own fulfillment centers, but that it is mostly focused on shipping smaller items from its own centers.

While Costco’s made big improvements, Goldberg says that its digital experience remains thin. Unlike competitors Target and Walmart, Costco doesn’t use the homepage of its website to push its popular private-label brand offerings, like Kirkland. It also doesn’t give customers the ability to check what products are in stock at a store near them, only what departments are available there. And unlike Sam’s Club, which opened a testing store for new in-store technology in October, it hasn’t experimented as much with installing technology to make the checkout or in-store navigation experience faster.

“They don’t have rich content about products that makes you want to buy it — it seems like they’ve done the bare minimum to check the box and say they have an e-commerce site,” Goldberg said.