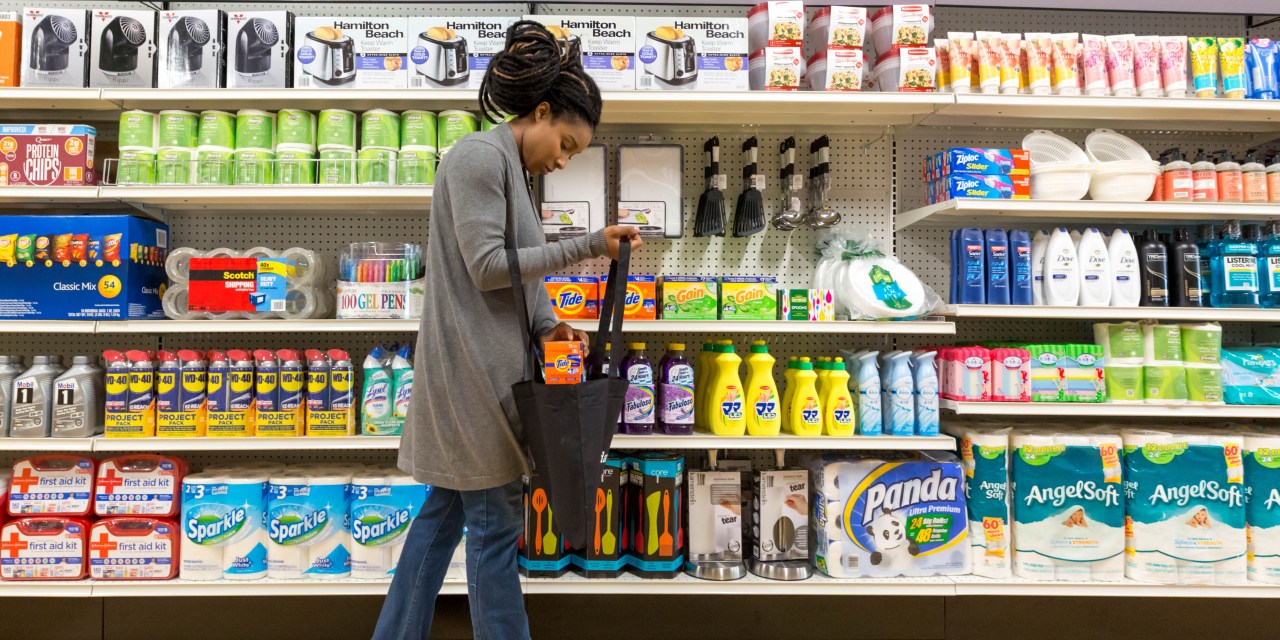 Startups are racing to pitch retailers on implementing their own Amazon Go-like checkout systems, but many of them are still years away from rolling out these solutions at a large scale.

The launch of Amazon Go gave rise to a number of startups looking to help retailers go cashierless. These startups are raising millions in venture capital money and snag some interest from retailers in conducting pilots. On Thursday, Standard Cognition, which has operations in the U.S. and Japan, said that it had raised $35 million and has signed “several” unnamed retailers on for pilot tests, as well as Paltac, a grocery store chain in Japan. Grocery chain Giant Eagle also announced earlier this month that it would begin piloting a “no-wait checkout experience” at one of its locations with startup Grabango. Other startups in the space include Zippin in San Francisco and Trigo Vision in Tel Aviv.

For now, these efforts remain focused on the grocery and convenience sectors, with many of these startups only having grabbed one or two large clients they can publicly name. The solutions developed by these startups remain difficult to roll out in larger store formats, and retailers wait to see how costly they prove to be. And with Amazon having only so far rolled out 14 of its Go convenience stores, it raises the question of whether or not retailers will continue to feel as threatened by the concept of Amazon Go as they once were. Bloomberg recently reported that some stores are falling short of internal revenue and foot traffic projections.

“Most retailers that are close to their customers know in a variety of ways that checkout is a real and significant pain point,” Jason Goldberg, chief commerce officer for Publicis said. “And a lot of retailers have separately independently had stuff on their technology roadmap to address that.” But, he said that it was Amazon’s rollout of the Go convenience store format in 2018 to look into piloting a similar checkout method, one that would allow customers to walk out of a store without having to pause at a self-checkout kiosk. Amazon’s Go stores rely on a mix of computer vision technology and scales embedded in the shelves to determine what items a customer picked up without having to scan them.

Startups developing their own cashierless checkout system are catering to retailers’ fear of Amazon to get them to hand over the money for a pilot test, with each one of them having their own pitch on why their system is easier for retailers to implement and shoppers to adopt than others. Standard Cognition, for example, pitches retailers on the fact that it doesn’t require shoppers to enter through a turnstile (customers do at an Amazon Go store, because they have to scan their smartphones to enter). Instead, Standard Cognition says that its developed a computer vision system to track shoppers throughout the store by shape and movement.

“Standard’s founders decided right from the beginning that we didn’t want turnstiles or shelf sensors or anything else that would make it difficult for retailers to retrofit autonomous checkout into their existing stores,” Standard Cognition co-founder and chief operating officer Michael Suswal said in an email. “We also knew from the start that we did not want to use any facial recognition or biometrics, both for privacy reasons but also because it’s not legal in some of the countries we’re targeting, like Japan.”

Retailers looking to implement their own scan-and-go checkout face a few hurdles. One, as Amazon has found with its Go convenience stores that typically only run a few thousand square feet these solutions work best in a smaller store format because they require a large number of cameras to be installed on the ceiling. And, the more shoppers you have in a store, the more difficult it is for the cameras to keep track of all of them.

Additionally, because many of these systems rely on computer vision systems, they can be fooled by products that look the same, but come in different sizes, like two different bottles of Tide detergent. A new recent challenge retailers face in implementing these systems is the rise of cities banning stores that don’t accept cash. So, retailers still have to ensure that they still have a system in place for someone who still wants to pay cash and checkout with an employee. Amazon Go stores first started accepting cash in April.

As a result, analysts predict that only a select number of retailers will look to roll out kiosk-free checkout solutions within the next several years. Joanne Joliet, retail research director with Gartner said that in addition to convenience stores, an Amazon Go-like checkout system makes sense for grocery and drug stores, as well as aiport shops. Still, many retailers don’t want to rule out the possibility of testing out these new cashier-free checkout solution, and risk falling behind a company like Amazon should they get customers to widely adopt this purchasing method.

“I think computer vision is going to be a really important part of retail’s future, but I think we’re two to three years out from computer vision cashierless checkout, beyond one or two niche cases,” Goldberg said.