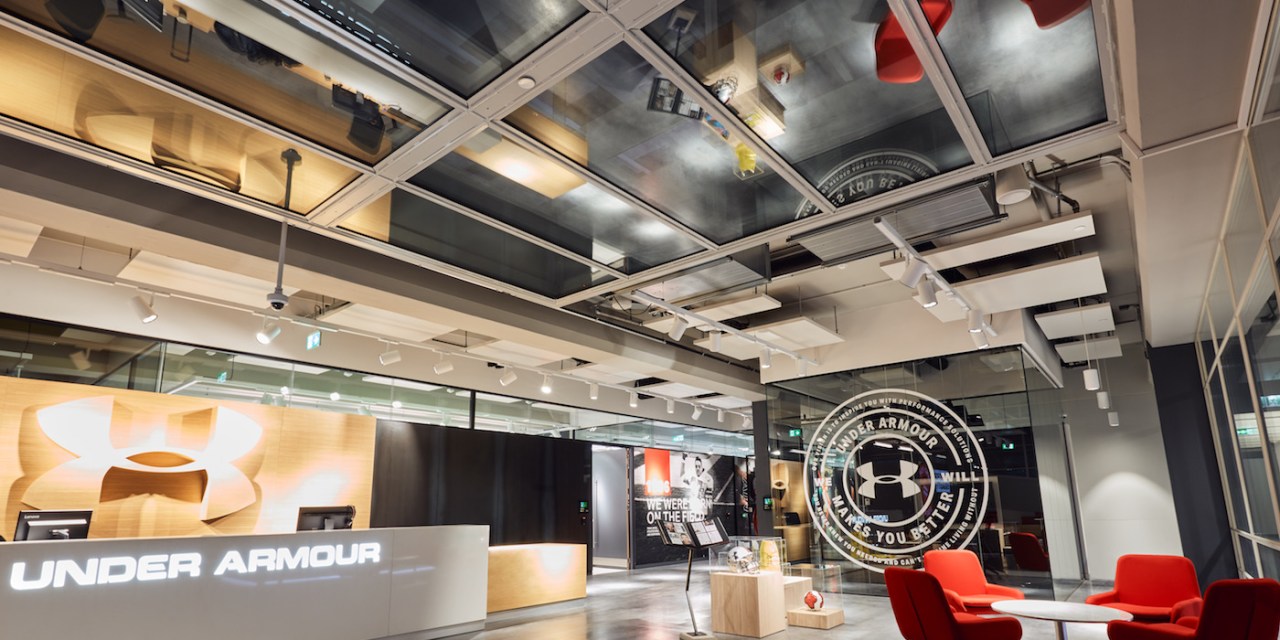 Just months after Under Armour launched a strategy to focus on its growing direct-to-consumer business, the brand’s direct retail channel has stalled.

At the end of last year, Under Armour presented a new five-year plan, during which it called out direct-to-consumer as one of the “largest long-term growth opportunities” for the company, alongside international, women’s, and footwear.” To get there, Under Armour planned to invest more in premium stores that carry full-price product, do more exclusive product drops online and in-stores, and invest more in personalization, like customer profiles linked to shopping data and fitness apps.

The strategy was pegged on a fast-growing DTC channel: In the first quarter of 2018, DTC revenue was up 17% compared to the year prior, the sharpest spike in sales the company had ever seen for the DTC business. But for the past couple quarters, growth and revenue share has slowed. The athletic apparel provider reported during its first quarter 2019 earnings Thursday that its direct-to-consumer sales fell by 6%, while wholesale sales increased 5%. DTC sales now account for 27% of Under Armour’s business, compared to 30% a year ago.

The decline wasn’t unexpected. Under Armour president and chief operating officer Patrik Frisk said last quarter that Under Armour was projecting a slight decline in its direct-to-consumer sales in Q1. He attributed the slowdown to the fact that Under Armour isn’t selling as much product at a discounted price online and in its own stores to drive sales: In the past quarter, it cut its promotional days by three.

For a traditionally wholesale brand like Under Armour, driving direct sales has become table stakes: It affords the retailer clear insight into its customers, control over pricing and branding, and higher margins. Its biggest competitor, Nike, reported that its DTC sales grew 16% in 2018. A dip is cause for concern, too: Jessica Ramirez, a retail research analyst with Jane Hali and Associates notes that it is “rare in this day and age” for a legacy retailer to report a sales decline in its DTC business, given that many of these retailers are just starting to build them out.

Under Armour executives have told investors over the past year that they believe the key to growing its DTC channel is by establishing itself as a premium brand. To do so, its focusing its efforts on opening more of what it calls Brand Houses — new store concepts that it started piloting in 2015. They’re specialty retail stores that offer some of the company’s highest-end products and often feature exclusive products for that city.

But the reality is that much of Under Armour’s physical footprint is still located in outlet malls. In North America, Under Armour currently has 80 Brand Houses compared to 217 Factory Houses, the name for its outlet stores. Construction has also slowed on Under Armour’s planned flagship store — located on Fifth Avenue, the store was originally supposed to open in 2019, but now its opening is delayed until 2021.

Tiffany Hogan, a senior analyst with Kantar Consulting, said that Under Armour also has more opportunity to personalize its assortment in some of its brand stores in local markets. Not just to offer products that are only sold in that city, but to also use the data its collecting through its DTC channels to create special sections in its stores with the products that are most purchased within that area, like Nike has done in its House of Innovation stores.

Under Armour did say at its investor day toward the end of 2018 that it has made investments in uniting the data collected by its sites, stores, fitness apps, and social media, to create broader customer profiles that it said should help it in its personalization efforts. UnderArmour also has a suite of health and fitness apps that it’s acquired over the past five years — MapMyFitness to track runs, Endomondo to come up with personalized training apps, and nutritional coaching app MyFitnessPal, — which will give the company a leg up in understanding what kind of physical activities (and accompanying gear) its customers might be interested in, and collecting more customer data.

“I think activewear is also an incredibly competitive space for this as well,” Hogan said. “Nike’s site is very good, Adidas’ is also really good. I think really making sure that they have the experience down pat and that it’s unique to [Under Armour], and not just, you know, carbon copying one of their competitors I think will really be important.”