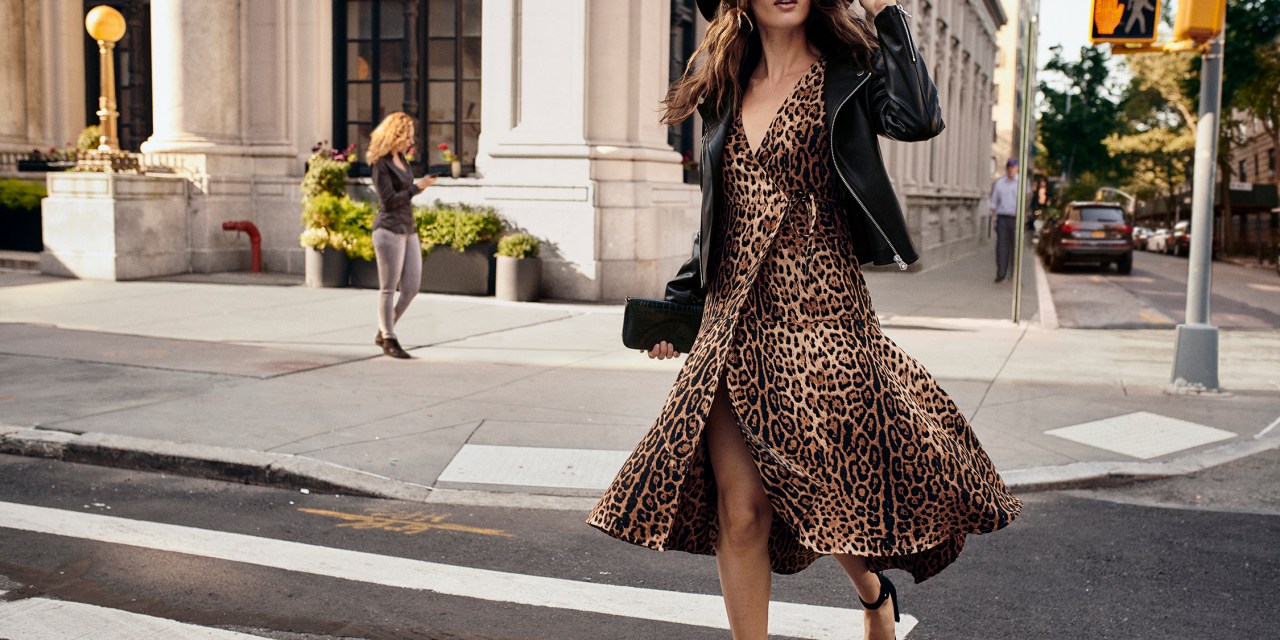 Walmart’s private label strategy seems to be returning to its roots.

Two days ago, the company announced it was resurrecting one of its old fashion brands, Scoop. And a week before that, the company’s e-commerce head, Marc Lore, told an audience at Code Commerce that the company is done buying up other companies — at least for the time being. Put together, a new playbook emerges for how Walmart is going about its competitive moves. And most of it is focused on building in-house.

Scoop is a clear move that Walmart is trying to double down on standalone brands that can garner customer attention. In the blog post announcing its comeback, Walmart’s head of fashion Denise Icandenla described Scoop as “private brand for fashion-forward customers.”

Walmart has been in the private label scene for decades now. That it’s bringing back an older one isn’t necessarily surprising. But it does show that the money hemorrhaging strategy it adopted with the Jet.com and Bonobos acquisition seems to be on its way out. “Walmart, like many other companies, became infatuated with this direct-to-consumer digital native craze,” said Richie Siegel, founder and lead analyst of the retail consultancy Loose Threads. This led to the “belief that a lot of interesting opportunities would come from outside the company.”

Walmart, over the last few years, spent billions of dollars over the last few years in an attempt to acquire competitive brands. The results haven’t been ideal. According to a report from Vox, ModCloth, which Walmart bought for reportedly around $50 million, is unprofitable, and Walmart is considering selling it. Similarly, other big purchases — like Bonobos, for $310 million and Eloquii, for $100 million — have yet to turn a profit.

Now, the company is making an about face. “I think they’ve gone through a few years of learnings,” said Siegel, “which has taken them back to where they were.”

Private labels are having a moment currently. Grocers have long been in the space, but large retailers like Target and Amazon have been upping their in-house brand game of late, in an attempt to make new brands that appeal to different audiences. Target’s latest private label brand, Good & Gather, for example, is an attempt to take on the high-quality food market. It’s aimed squarely at other successful food private labels like Whole Foods’s 365.

What Walmart seems to be realizing, explained Siegel, is that “private label works with the audience they have, not the audience they want.” For the last few years, its strategy has seemed almost aspirational — scooping up hot, scaling companies that cater to a hip and young demographic. Not anymore.

The strategic shift points to confidence within its own top brass. Walmart is essentially saying, explained Moody’s analyst Charlie O’Shea, “we’ve got a lot of arrows in the quiver with our own capabilities here.” The company wants to leverage what it has — both through past acquisitions and earlier private brands — to strategize for the future. “I think the idea is that if [they] can organically grow some stuff, it makes a lot of sense,” he went on.

Walmart, it should be said, is a very big company. It employs 2.2. million people, and has over 4,700 locations in the U.S. While Lore made headlines saying the company likely won’t acquire anything anytime soon, that doesn’t mean a grand dictate has been sent across all verticals within the company pushing all operations in-house.

“Walmart is a multinational, multi billion-dollar corporation,” said Christopher Durham, a private brand consultation and president of the publication My Private Brand. “They have a very robust strategy — and they’re going to use every strategy possible.” Which is to say, that though the Scoop resurrection makes some sense, those sorts of business decisions are a lot more complicated than most people think.

All the same, Walmart’s goal with private labels — no matter the department — is pretty clear cut. “A the end of the day, this is a very simple proposition: Can we build a more modern brand?” said Siegel. With that, all strategies may be beginning to align toward the move in-house.

How it plays out remains to be seen. But for big retailers, this is becoming a bigger and bigger competitive advantage. With Target and Amazon continuing to invest in their own programs, it’s clear companies are paying heightened attention to this sort of programming. Private labels, said O’Shea, are “becoming a key battle ground.”