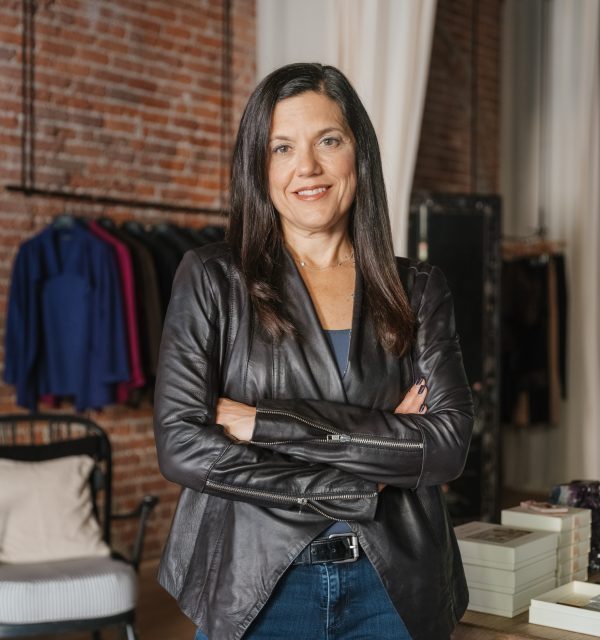 Faire has set its sights on the international market.

Founded in 2017, Faire offers independent brands and merchants an online marketplace for wholesale goods. Faire sells wholesale items ranging from apparel and home decor to beauty and food. Faire’s revenue comes from commission fees imposed on transactions completed via its platform. The San Francisco company, which raised $400 million in November last year, has rapidly expanded its overseas presence. Faire first entered the U.K. market last year and since then has expanded to an additional 16 countries in Europe and most recently launched operations in Australia four months ago. Today, Faire hosts 85,000 brands across the platform from over 100 countries in the world.

Faire is seeing heightened demand for food vendors of late — it recently crossed over a million orders between food brands and retailers. Grocery and specialty retailers on Faire have increased by 130% in the last year, with more than 100,000 retailers purchasing from food and beverage brands on the platform. Additionally, retailers in this category spend more on Faire on average than other retailers, with some paying at least six figures in overall volume, the company said.

Faire CFO Lauren Cooks Levitan said she is focusing on helping burgeoning food brands connect with retailers. She pointed to players like Momofuku Goods and non-alcoholic apéritifs brand De Soi, which have both grown their wholesale business using the Faire platform. Momofuku Goods, which sells pantry products like savory seasoned salt, toasted sesame oil and soy sauce, has become the single fastest food brand to launch on the marketplace — 700 Faire retailers stocked up on products from Momofuku in less than one year.

“They launched earlier this year and have had more new relationships formed than any other food brand to date,” said Cooks Levitan told Modern Retail.

In an interview with Modern Retail, Cooks Levitan talks about Faire’s popularity in the food and beverage sector, the company’s growth in Europe and targets and ambitions for next year. This interview has been edited for length and clarity.

Please talk about Faire’s momentum in the food & beverage category and its growing significance for the marketplace.
The food and beverage space is so interesting to us. We’ve seen just a tremendous amount of new business formation for so much creativity and so much energy. I think a lot of that has always existed, but I think more of it was sparked, even during the pandemic, when people were home and they were cooking and they were entertaining at home and experimenting with new things beyond just making sourdough. And I think that’s continued.

We’re just seeing this incredibly vibrant activity on the brand formation side. And then, similarly, on the retail side, there’s just more and more retailers who are looking at the category as a growth opportunity, even if they weren’t dedicated food retailers. Here’s a perfect example of where you have a lot of entrepreneurs on the brand and product creation side and a lot of entrepreneurs on the retail and distribution side. And so we feel it’s really important for us to continue supporting their efforts.

How has the company’s expansion into Europe been so far?
We were a North American business at inception. And then in 2021, we first entered the U.K. Since then, we’ve added an additional 16 countries in Europe. And then, most recently, we launched in Australia.

So what we’ve found is that a lot of our North American brands were excited to have new places to sell into in Europe, in Australia, and vice versa. As we’ve activated and met new brands in Europe, they’re really excited about being able to enter the biggest market in the world, the U.S. market. We now feel like we’ve established a global marketplace for goods that would have been really difficult for smaller brands and smaller retailers to access such a broad spectrum without a marketplace like Faire.

What are you most excited about Europe?
Different countries are known for different product categories and different goods. But what’s so fascinating about what we’ve learned in our European expansion is that the needs of the retailers in Europe are very similar to the needs of the retailers in North America. They’re looking for really interesting, unique product to curate their stores, they want to surprise and delight their customers with things that are original. They want to be able to shop by value and filter in a way that makes it easy for them to represent to their customers, what they want their store to say… And so what we found is there’s way more similarities than there are differences as we expand around the world.

Has the changing economic landscape shifted how businesses are using Faire?
I think one of the changes that we’ve seen — and we’ve actually encouraged — is retailers buying closer to need, really waiting to see — what does the customer prioritize? What have they reacted to? What are they excited about? And then being able to reorder into that.

Faire allows you to do that, you can be much more in the moment. If there’s a trend you’re trying to capture, you’ve got 85,000 brands across the world that might be able to help you fill that need. So I think that’s one of the changes that we’re seeing.

What’s the biggest challenge Faire has faced with sellers? What are they most worried about?

There’s been a few concerns. Both our brands and our retailers are struggling with labor, with labor shortages and finding people to work for them. So that’s definitely an issue. We feel like we can help them with that because we’re always building tools and features that hopefully will enable them to run their business without having to hire an extra person necessarily. The idea is to really streamline their processes, whether you’re a retailer or a brand, but that is definitely top of mind for folks. Inflation is top of mind for folks.

Another topic that is top of mind is: what’s the economy going to look like? How should I be planning for my business? And so, that’s part of the reason why we’ve been encouraging retailers to shop closer to need — really figure out what’s trending, what’s working well for you.

Can you please expand a little more on what you mean by “shop closer to need”? Are you asking retailers to hold less inventory?
Not hold less inventory, but really be buying goods and experimenting with things, discovering new products, but not buying all of it at once. At Faire, when you build a new relationship with a person or a retailer buys from a brand, they can return those goods. So, we’re giving them ways to experiment and branch out and grow, but also de-risking the equation for them.

What has the volume of transactions on the marketplace been like this year? How do the numbers stack up compared to years past?
We crossed a billion dollars in GMV last year. The marketplace has continued to grow very rapidly. And the drivers of that growth has really been geographic expansion, category expansion. And then just more retailers finding more product, as the marketplace gets more liquid, as we bring on more supply, there’s more for them to buy. So those are really the big drivers of our growth.

What are Faire’s ambitions and targets for 2023?
Our priority for 2023 is we really want to be the one stop shop for retailers. We want retailers to know that they can come up there and get everything they need to build their stores. So that’s really how we’re prioritizing 2023.