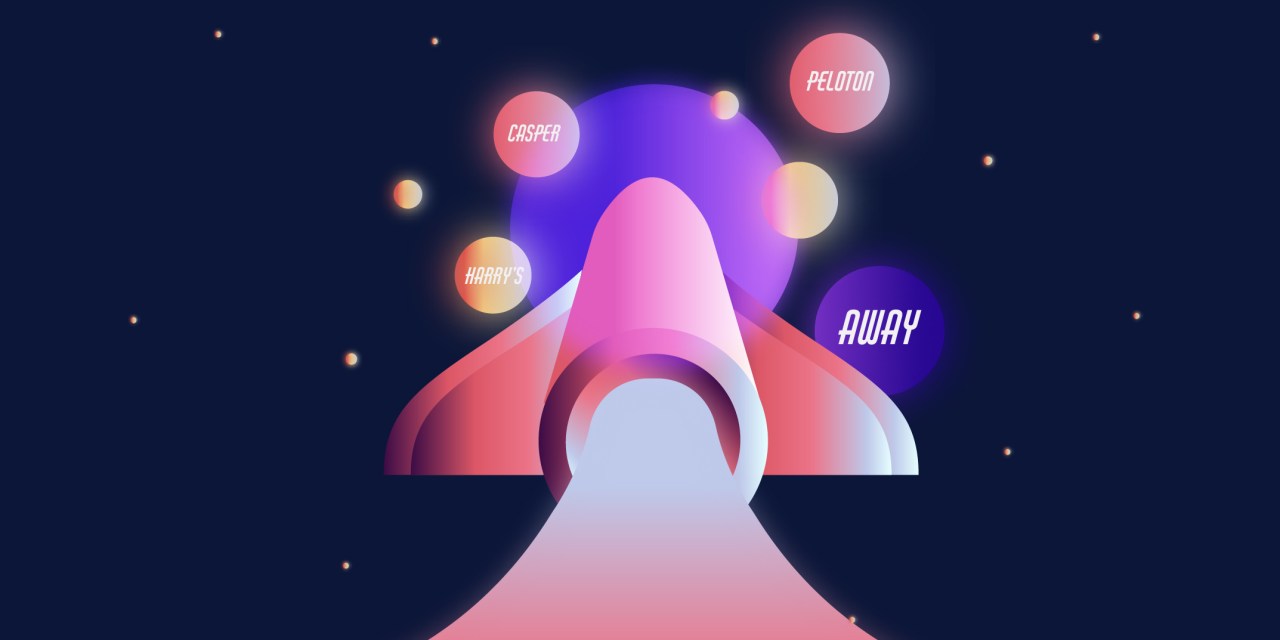 “Frothy” is the word on most every DTC founder and consumer-focused VC’s lips — and they’re not ordering lattes.

Brands are raising money, and venture capitalists have seemingly endless cash to throw at them. And it’s happening at a record pace. “Speed has become a more important reality in terms of deal making,” said Mike Duda, managing partner at Bullish. What used to take months is now taking days. Which is to say, if investors don’t act fast, they risk losing out on being on the ground floor of the hot new startup.

Twitter — the agora for all critical and uncritical business hype — is abuzz with anecdotes and half-truisms. “It feels like anything with a pulse gets a term sheet in 5 days,” wrote one founder. “[If] I hear oversubscribed one more time,” tweeted someone else.

Numbers back this up too. According to data from Pitchbook last March, the median pre-investment valuation of a Series A round shot up 600% since 2010. And it’s not just tech companies benefiting from this activity. DTC funding reached $1.3 billion during the first quarter of 2021, according to CB Insights, up from $481 million the year before and $983 million two years prior. This activity equates to a VC frenzy; “funds are being raised at a record pace,” said Duda.

The new giants faced a reckoning

This is a significant change from only a little bit before. Indeed, just before the pandemic hit, a reckoning was said to be on the horizon. Then, a number of so-called unicorns were falling from the sky. A half-decade ago, they were scrappy startups finding customers by only using their websites and a unique set of digital marketing tactics. This caught investors’ eyes and helped them raise boatloads of cash.

But this led to a big problem: many of these companies were, at their core, retail brands. They had slimmer margins than software startups, and investors were expecting them to scale to unforeseen heights. Casper, which had raised over $350 million before going public, reported increasing losses atop slowing growth as it IPO’d in early 2020.

At the time, Casper was considered a bellwether of sorts. It had received massive amounts of attention — and VC funding — but was unable to grow at the rate it needed to please investors hoping to someday make a return. Today, its stock hovers around $5, well below its IPO price of $14.50.

Casper’s lackluster performance in the public markets had a cooling effect on other buzzy startups like Away, Warby Parker and Harry’s. They were all said to be going public, but would they be able to get investors the return expected? (Warby Parker, which just filed its S-1, will be the latest to try and answer this question.)

2020 changed all this. Right before the pandemic hit, many early- to mid-stage companies were increasingly being asked about either sustainability or growth. Some investors feared that brands would hit a revenue wall — unable to scale to the level needed to give a real investment return. But an unprecedented acceleration in e-commerce adoption changed that calculus. Suddenly, any brand that was mostly online and in a trendy, consumer-facing space was booming; Harry’s was able to raise $155 million this past March and fitness brand Tonal also closed a $250 million investment.

Meanwhile, smaller startups are getting caught up in the frenzy too; Nuggs, a meat alternative brand that began as online-only, raised $50 million in June and outdoor furniture company Outer raised $10.5 million earlier this year.

“We’re seeing a lot of high valuations,” said Duda. And it’s not only the big guys that are reaping the benefits. More investors are looking to smaller players, hoping to ride the next early DTC wave. Some of this, Duda said, is because different people are participating. “We’re seeing very different cap tables,” he explained. “The rise of home angels — high net worths — that are participating in a meaningful way at early stage rounds [is increasing],” he said. “The cap tables on our last five deals look completely different.”

DTC beverage company Sanzo, for example, just added actor Simu Liu to its cap table after raising a $1.3 million seed round. “My experience in conversations with investors is that brands still need to have a competitive moat, demonstrated either by a proprietary function, or but preferably and a unique community they’ve tapped into and/or cultivated,” wrote founder and CEO Sandro Roco in an email. “Your investors are a part of that community you are building and really believe in the ethos of the brand that drives those compelling metrics.”

But a company like Sanzo, which launched in 2019 and saw huge growth over 2020, has seen markedly more interest recently. It began as a more traditional CPG brand, focusing on slow wholesale growth. But, during the pandemic, the company saw its DTC business skyrocket — and Roco used this as a way to both grow its retail presence but also catch the eyes of investors hoping to cash in on the e-commerce boom. Specifically now companies like his are able to prove their worth; “I don’t believe there is a better time to be an entrepreneur than right now,” said Roco. “The vast amount of debt and equity offerings is a lot to wrap your head around for sure.”

This has made for a big dynamic shift. “It’s a great time to start a company,” said Jason Stoffer, partner at Maveron. The competition has switched from the founders to the investors. “It’s brutally competitive,” he said.

Part of this shift is in the perception of the VC. It’s no longer just about the money, but also what they bring to the table. Boutique firms are in high demand and larger organizations are offering entire full-stack services for clients — like FirstMark and SoftBank launching their own SPACs. “If you’re a generalist mid-stage fund, you’re getting crunched,” said Stoffer. “It’s like retail — you don’t want to be Macy’s.”

With that, while rounds are being closed at record speed, founders aren’t even looking for the highest offer. As the Information recently reported, a number of startups are seeking funding with sustainability in mind — turning down the highest valuation over fear that it could make for untenable goals later on.

Even with the frenzied activity, there is still some understanding of the dynamics at play. “When that money washes out, is there still going to be a business sitting there?” said Eric Girouard, founder and CEO of Brunt Workwear. “I think a lot of people are thinking this way.”

Still, some investors say the pre-pandemic questions aren’t as pressing. “We don’t hear profitability that often,” said Duda, “nor do we expect it.

Meanwhile, not everyone is able to participate in the gravy train — and fraternal circles remain. While some startups in booming categories are seeing increased interest, others are still seeing the hurdles of Yore. Chinese condiment startup Fly By Jing, which began as a predominately online brand, recently received a growth investment from Prelude Growth Partners for an undisclosed amount. While trying to raise this money, founder Jing Gao, found herself met with often unanswerable questions. “One investor said they wanted to wait and see how we do in retail before a decision, even though they knew we were raising in order to enter retail,” she wrote in an email.

Overall, it pointed to well-trod problems of investor biases that — even with the influx of interest and capital — remained intact. “The main issue for me — which is probably not applicable to most other brands — is that most of the investors were white and had no personal interest in my space (Asian food) or concept of the opportunity size,” she said.

Looming in the back of everyone’s heads is fear of the fallout. Founders and investors alike say they are aware of the growing valuations, yet still participating in the feeding frenzy. They are talking about business expectations, but are still motivated by that niggling FOMO. Investors say the big question on their minds is how long will this last. What’s more, what happens next?